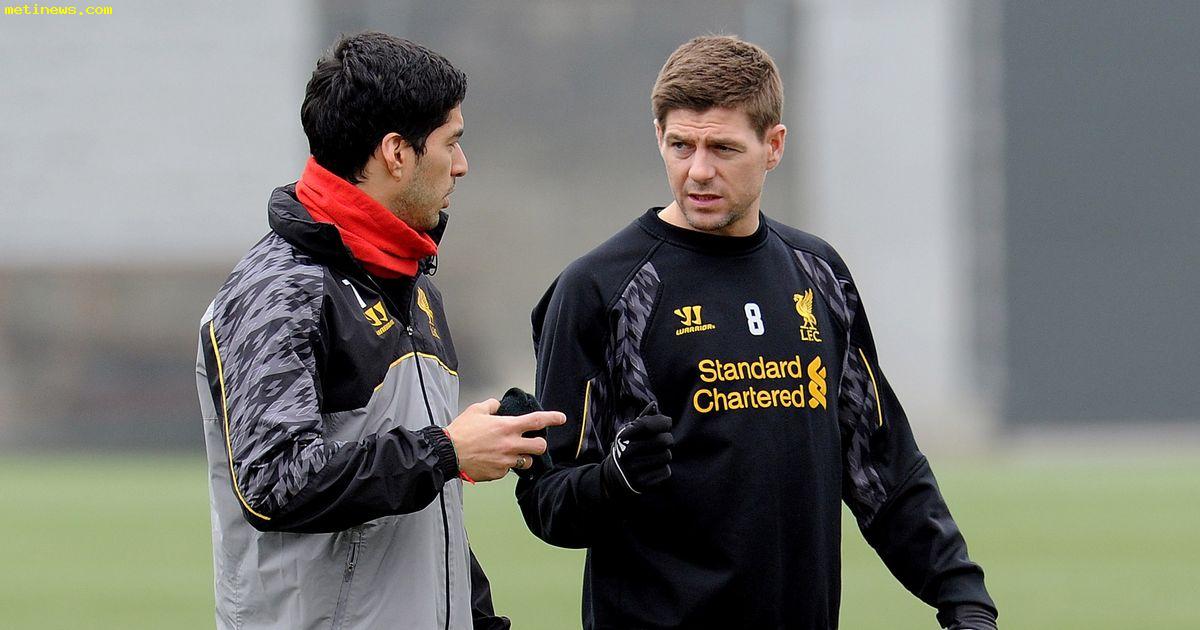 Liverpool legend Steven Gerrard claims Luis Suarez had “no respect for anyone” during training sessions at Anfield, and that he knew immediately he would be a big player for the Reds.

Suarez joined Liverpool in a £23 million transfer move from Ajax in January 2011, and went on to score a huge 82 goals in 133 matches for the club.


Suarez eventually joined Barcelona after Liverpool were narrowly beaten to the Premier League title by Manchester City, but he is still loved by supporters and former Liverpool team-mates till this day.

Gerrard recalls being shocked at Suarez’s fearless attitude in training upon his arrival in the Premier League, and says it was very clear to see that he was capable of making a huge impact in England.

When asked to name the best player he has ever played with, Gerrard told the BBC’s Match of the Day Top 10 podcast: “A lot of strikers that we used to sign did have respect for the likes of Jamie Carragher and other names around the squad but he (Luis Suarez) had no respect for anyone in training, in a good way.

“He’d be backing into them, he’d be leaving a bit in on them, he’d have elbows up and I’d be thinking that’s not normally what you’d see in training, you’d normally see a lot of respect but Luis would run through anyone and have a defender up the wall at any given moment.


“You knew straight away in days rather than weeks that he was going to be a top player for Liverpool.”

Liverpool’s long 30-year wait for domestic glory finally came to an end on June 25, and they will receive an elusive piece of silverware acter their final home match of the campaign against Chelsea on Wednesday .


Gerrard added: “First and foremost, for me, it was fantastic to bury a few demons, from 2014 it was certainly a big relief. Being a Liverpool fan and ex-player, I’ve known the big, long wait and I’m still in touch with a lot of the players that are in that dressing room so a lot of them shared that pain with me.

“It was fantastic for everyone connected to the club but it was mixed emotions in many ways because of my own experiences, being a fan and ex-player and a lot of my family are Liverpool fans as well.

“To be honest with you, I’m still on a really big high watching all of the TV coverage and seeing all of the emotions flying about.”

2 months ago
Solskjaer has suggested Frank Lampard’s influencing of officials had a huge impact on Sunday’s FA Cup semi-final 3-1 defeat to Chelsea. Just before Olivier Giroud opened the scoring in the first half, Anthony Martial appeared to be brought down by Kurt Zouma but the referee ignored the protests. Prior to […] 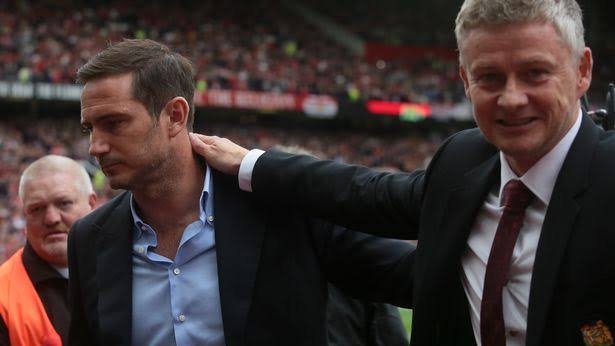