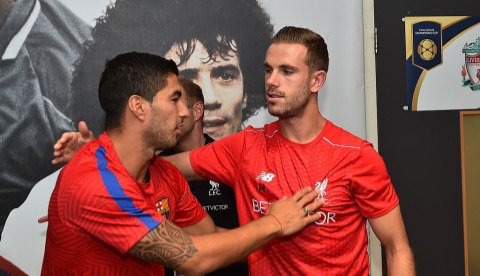 Jamie Carragher believes Jordan Henderson’s bust-up with Luis Suarez in training was a key moment in his career and helped install the fight and character that has shown in his performances for the club in recent years.

It is nine years to the day since Henderson joined Liverpool, though he endured a difficult start to his time at the club and was almost sold.

‘When he initially came in – and obviously I’d seen a little bit of him for Sunderland but not too much – I just remember early on he backed out of a couple of tackles at Anfield and right away the crowd were like, “No we’re not having that” type of thing. And he was brought in as that type of player.


‘I think that’s grown in Jordan a little bit. He’s very intense and you can see that on the pitch, he’s the Liverpool captain or player who’s actually having a go at players, or he’s always in the referee’s face, football means so much to him.

‘I think in that first season, he did an interview with me about six month ago where he spoke about the reaction or the little bit of a bust-up he had with Luis Suarez, because he was finding it really tough to almost be accepted in some ways by certain players in the dressing room, whether he was good enough.

‘He had a little bit of a bust up, not a major one, with Luis Suarez, a few words were exchanged in training, and I thought: “Oh yeah, I like that”.

‘Because Luis Suarez was our best player at the time, him and Stevie Gerrard, and Luis was getting frustrated with a pass he gave him or something, and for him to stand up as a young kid at 20 or 21 it just shows how much it meant to him.

‘And also how much he’d been going through, where he was a bit like “I don’t care anymore, I’m going to have a go at the best player in the club if he’s having a pop back at me”.

‘Even when Brendan Rodgers came in, Jordan was almost put in the Europa League team – that’s where I was, I was coming to the end of my career – and we both played together in that team, both desperate to get into the first team.

‘And it was well documented that Brendan Rodgers tried to move him on to Fulham, he was upset by that, but he didn’t just accept it, he fought back, and that’s where this character comes from. And I just think if you have that character, that personality, something inside you, you get the rewards at the end.

‘And his reward is being the first Liverpool captain to lift the league title in 30 years and a Champions League winner. When he first arrived at the club, no-one would have believed that, but never underestimate people with that sort of personality and character and resolve to change people’s opinions of them.’

11 months ago
Bayer Leverkusen’s sporting director Rudi Voller says they have not given up hope of keeping Kai Havertz after Chelsea reportedly opened talks to sign the player. Acording to reports on Tuesday, the blues have begun talks with Leverkusen over a possible deal for the 20-year-old this summer window. Havertz is […] 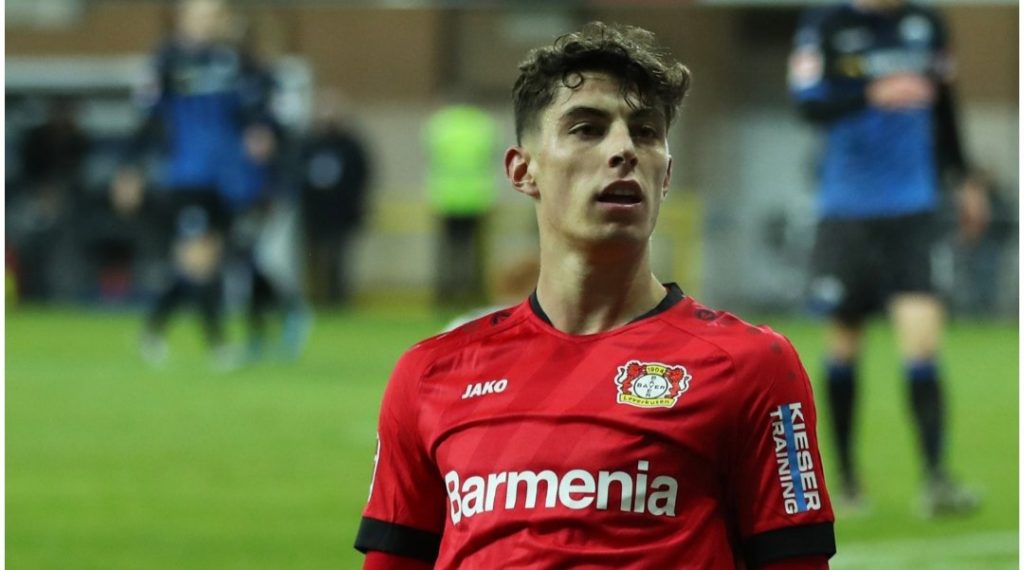