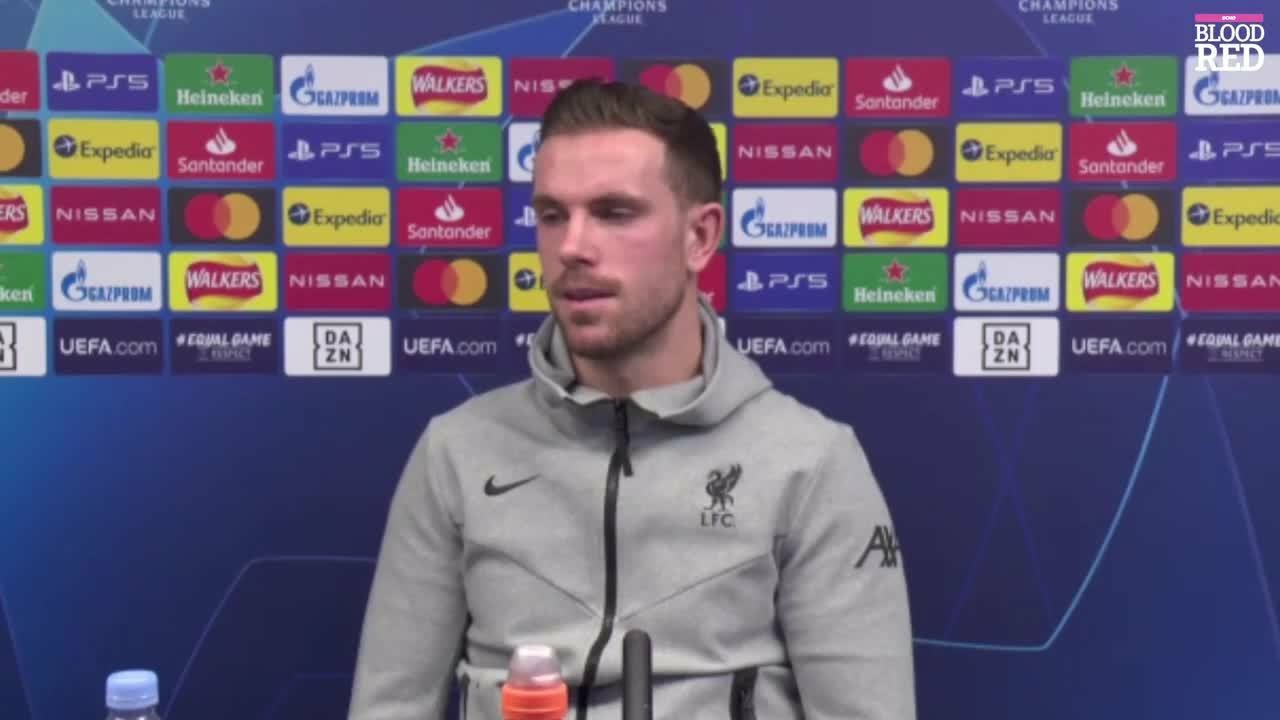 Jordan Henderson has revealed that Liverpool players were laughing at some of the rumours surrounding the club after their defeat to Leicester City.

Speculation went into overdrive after Klopp’s side suffered a third consecutive defeat when losing 3-1 at Leicester on Saturday.


Among the claims were that Jurgen Klopp had either left the club as manager or indicated he wanted to take a break, and that there had been a fight in the dressing room after the game.

But after Klopp had earlier dismissed fears over his future at Anfield, Henderson also explained how the squad had reacted to some of the claims.

“Someone is sitting behind a keyboard making up rumours about the manager or the players in the dressing room,” said the Liverpool captain.

“It doesn’t really need me to say anything about it. Not true. “I quite liked the one where Robbo and Ali were having a fight. That made us chuckle a little bit – that was a rumour, I just enjoyed that rumour!


“But apart from that I didn’t really give it much thought.”

Thr Reds travelled to Budapest on Monday in preparation for their Champions League first leg clash against RB Leipzig.

And while shedding some light on the efforts of Klopp to address their run of just three victories in 12 matches, Henderson believes it is down to the players to transform the club’s fortunes.


“The manager is really good in situations like this, in adversity he is the one we listen to the most,” he said. “He is always there for us as players and tries to protect us the most, but deep down as players we take full responsibility.

“It’s down to us to go out on the pitch and change the tough period we are in. “There are no question marks over the manager and how he reacts after games. He actually reacts in the total opposite way to what people might think.

“He handles situations like that really well and that is why we want to go out there and put in a performance.”

Henderson added: “It is difficult. We set standards for a long period, so to then lose a few games is not normal for us so it is something we need to adapt to. But I feel the lads give everything we train, every time we play.

“I feel once we do come out of it, hopefully sooner rather than later, we will be a lot stronger. Strength comes from adversity at times. You stick together as a team.”

2 months ago
Mohamed Salah has promised Liverpool supporters that they will ‘fight like champions until the very end’ after Jurgen Klopp admitteded their title defence was over. They slipped to their fifth Premier League defeat from seven games on Saturday after conceding three goals against Leicester. Liverpool are now 13 points behind […] 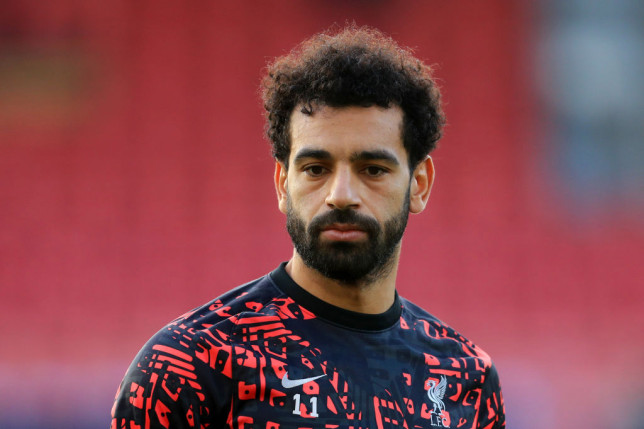