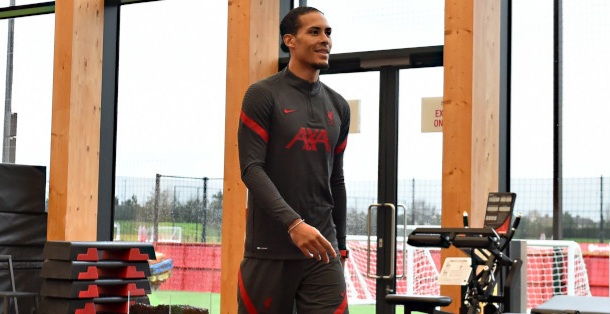 Virgil van Dijk is back in training as the Liverpool defender continues his recovery from the knee injury he suffered in October.

The Dutchman has been working on his rehab in Dubai, training at the Nad al Sheba Complex as he works on strengthening his knee and then training with a ball.


He has been staying in the Middle East since December, undergoing a rigorous training session designed to get him back up to speed since sustaining the injury against Everton.

The Reds have taken the step of including Van Dijk in both their squads for the rest of the campaign in the Premier League and Champions League, but it remains to be seen whether or not he plays in either competition.

His next phase of his recovery will begin at Liverpool’s new AXA Training Centre, which Van Dijk briefly began his recovery at before moving to Dubai.

Speaking shortly before he was named in the Premier League and Champions League squads alongside fellow injured player Joe Gomez, Jurgen Klopp said those decisions would be based more on hope than expectation.


“At the moment, nobody, no doctor has told me there’s a chance for Virgil to play in this season again,” he said.

“I don’t want to say it is absolutely impossible, but it is not likely. It’s not likely and we don’t have to discuss these things really.


“So like I said, if we have space we would put them all on, even when all the medical people tell us there is no chance, we put them all on because we believe in miracles from time to time.

“But if there is no place and we have to consider these things and say their chance is not too big [to be fit] so now we have to make a decision.

“If they are on the list then it is only because we hope for a miracle. That is it.”

2 months ago
Jordan Henderson has revealed that Liverpool players were laughing at some of the rumours surrounding the club after their defeat to Leicester City. Speculation went into overdrive after Klopp’s side suffered a third consecutive defeat when losing 3-1 at Leicester on Saturday. Among the claims were that Jurgen Klopp had either left the […] 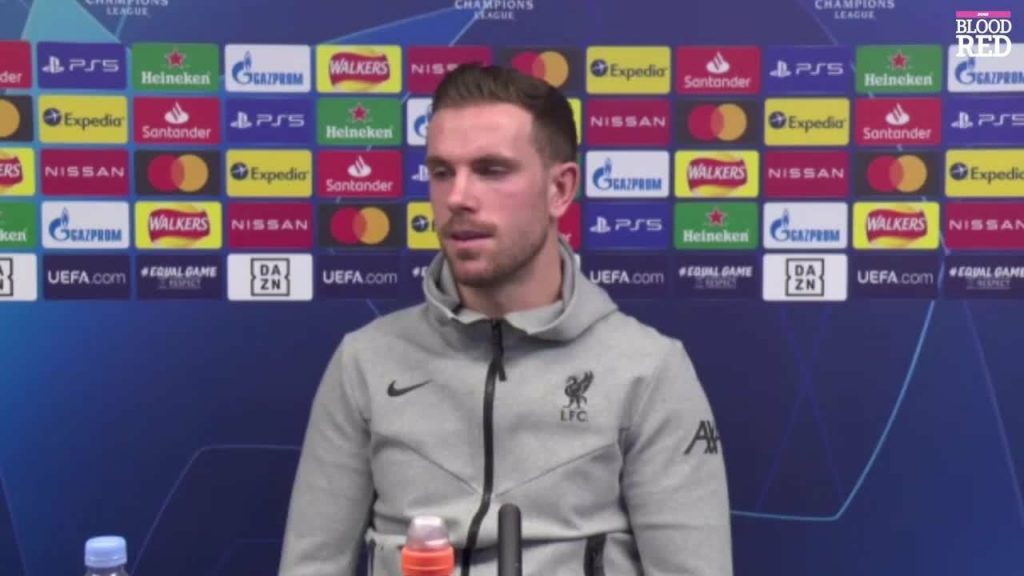