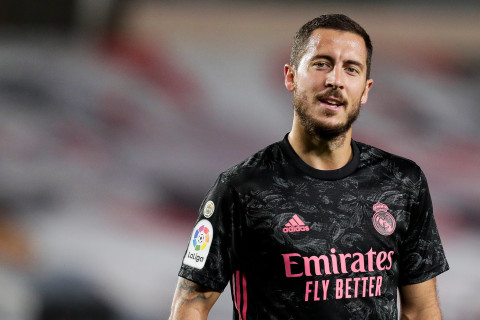 Chelsea have reportedly been approached by intermediaries over a return for Eden Hazard, just two years after he left Stamford Bridge for Real Madrid in a €100m (£86m) deal.

Hazard was unveiled to Madrid fans in June 2019, with the club desperate for a ‘Galactico’ signing to fill the void left by Cristiano Ronaldo who left to join Juventus the previous summer.


But the Belgian forward has struggled to live up to expectations after suffering a couple of muscle injuries across a miserable two-year spell, scoring just five goals in all competitions for Spanish club.

According to reports, Hazard is keen to leave Madrid and it appears a dream reunion could be a possibility, with Chelsea his preferred destination.


According to Spanish publication AS, Chelsea have been contacted over a U-turn for Hazard and it’s claimed he ‘could be in line’ to rejoin the Blues ahead of the forthcoming season.

However, there are several stumbling blocks which could prevent a possible agreement from getting off the ground this summer transfer window.

Firstly, Madrid are said to be demanding around €60m (£52m) from suitors for Hazard’s signature which would be a huge gamble for any team when taking into account his recent injury problems.

It’s claimed Hazard’s wage demands are likely to be another problem for Chelsea, given the player is earning more now at the Spanish club.


The report also claims that Chelsea’s priority is to sign a a big-name centre-forward, with Dortmund striker Erling Haaland the club’s target up front.

Hazard remains a popular figure among senior members of the club’s dressing room, and would be welcomed back with despite his struggles at Real Madrid.

Thu Jul 22 , 2021
Mesut Ozil has sent a message of support to Bukayo Saka after his penalty miss in England’s Euro 2020 final defeat to Italy. Gianluigi Donnarumma saved Saka’s decisive spot-kick in the shootout at Wembley to ensure Italy win the trophy for a second time in their history, while England’s 55-year wait […] 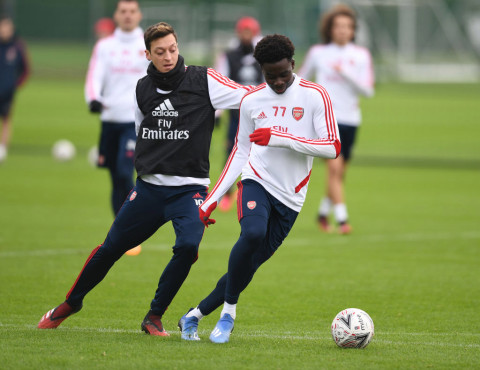