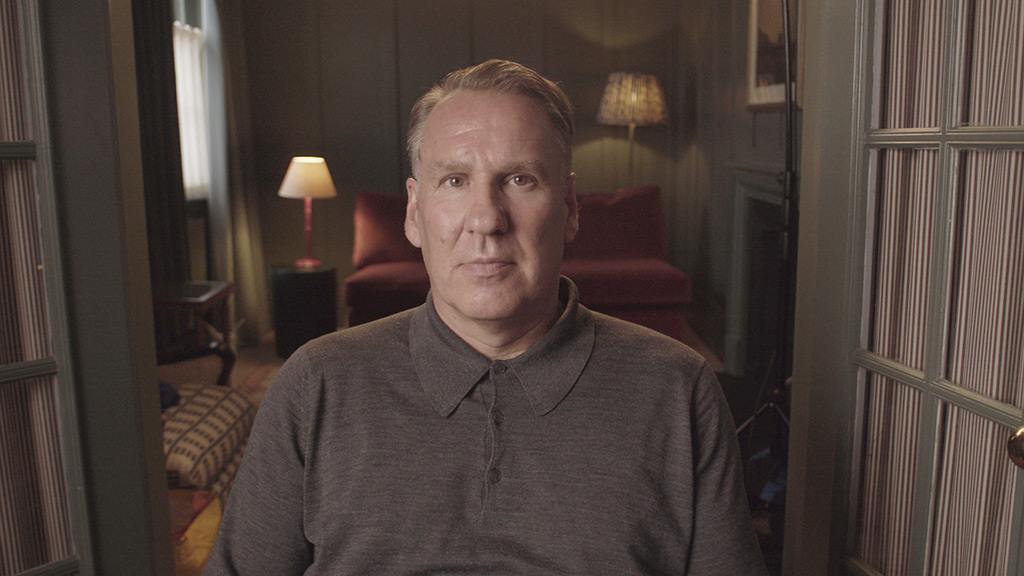 Former Arsenal and England player Paul Merson has named the four clubs he believes can win the Premier League next campaign.

Manchester City won their third league title in four years last campaign, with Guardiola’s side winning 27 of their 38 games to finish 12 points clear of Manchester United.


United are beginning to emerge as title contenders under Solskjaer and made up good ground on Liverpool last season, who only finished third.

Chelsea finished fourth last campaign and Merson believes those four clubs are set to battle it out for the title next season.


‘As we edge closer to the 2021-22 edition of the Premier League, I strongly believe this could be one of the tightest ones in recent memory,’ Merson told Sportskeeda.

‘Manchester City, Manchester United, Liverpool and Chelsea can all win the title – that’s a four-way battle for the Premier League crown and I don’t expect any of them to run away with it by a margin of double-digit points.

‘In my opinion, Chelsea need a forward. I don’t know what the deal is with Erling Haaland, but they need someone who can score 20 Premier League goals a season.

‘Timo Werner is a different kind of player – he’s a willing runner who works hard for the team and is very unselfish.


‘However, he doesn’t strike me as someone who can score 20 goals a season, so it’ll be interesting to see what happens there.

‘Manchester United have already signed Jadon Sancho, but they could do with another midfielder.

‘Regardless of what happens in the transfer market, as I said before, I expect a really close Premier League title race.

‘Another important thing to keep an eye on is when the big players return to their respective sides after their international commitments.

‘Many Premier League stars represented their countries at Euro 2020 and Copa America this summer, so they could well miss a few games at the start of the new season.’

Merson added: ‘There’s a big gulf of class between the top four sides in the Premier League and the rest, so the title race could boil down to who wins the mini-league between Manchester City, Liverpool, Manchester United and Chelsea.

‘There is another mini-league involving Arsenal, Leicester City, Tottenham Hotspur and Everton that could decide the rest of the European spots.

‘I can’t see any of the bottom half teams getting points from the top four in the 2021-22 Premier League season – I’d be really shocked if that were to be the case.

‘We could witness one of the closest title races in ages, but I expect Manchester City to come out on top this season.’

2 weeks ago
Chelsea legend Didier Drogba has sent an inspirational message to Manchester United youngster Amad Diallo after he was nominated for the Golden Boy award. The teenager only played eight games for United last season, but that was enough for him to make the 80-player shortlist of nominations for the award. The Golden Boy prize […] 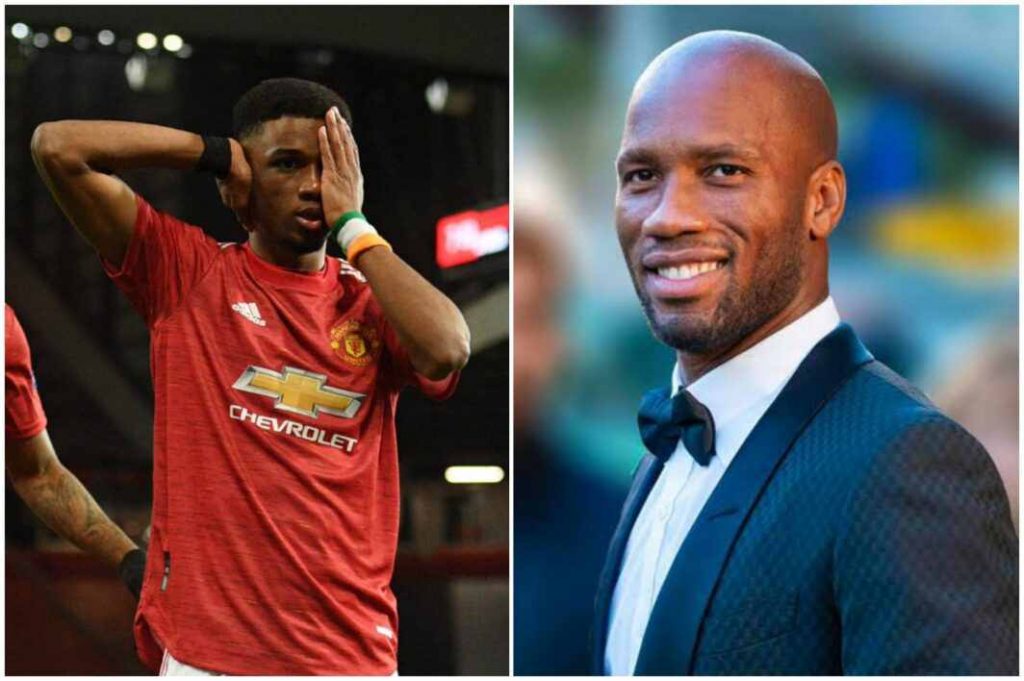