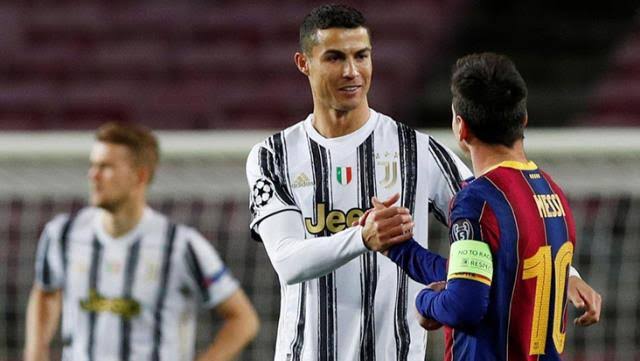 Barcelona have pinned news stories about Cristiano Ronaldo’s positive Covid-19 test as a warning to their players to stay in line, according to reports.

The Juventus superstar was the most high-profile player to contract the virus after being infected while on international duty with Portugal last October.


It caused Ronaldo to miss their Champions League match in Turin, a game the Blaugrana would go on to win 2-0 with goals from Ousmane Dembele and Lionel Messi.

While the walls of Barcelona’s training ground are adorned with pictures of Messi, according to AS there is a small dedication to his biggest rival.


The report claims that in one of the dressing rooms, a story relating to his positive Covid-19 test is pinned up. It is placed to serve as a warning to the players to live by the strict precautions in place to keep them free from the virus.

Under the news cutting are the words “the competition is at stake” and in red letters “the rules are to be met”.

Barca managed to negotiate the pitfalls surrounding the coronavirus pandemic last campaign, with Sergi Roberto the only first-team player to miss game time.

However, That didn’t really help them on the pitch as they finished third behind Atletico Madrid and Real Madrid in La Liga, while crashing out of the UEFA Champions League at the hands of PSG.


Ronaldo would return to the lineup for the second leg at the Nou Camp, taking centre stage as Juventus exacted their revenge, winning 3-0 courtesy of two goals from the Portugal international.

Koeman is keeping a keen eye on the health of his players amid the pandemic, after getting first-hand experience of the threat of it.

The Dutchman contracted Covid-19 before he was appointed as manager last summer and said it had a huge impact on his health.

“I really suffered in the sense that I was really unwell. I was so very tired and I had a fever. It was worse at night but I didn’t get it very badly,” he said last year. “I did feel very unwell though, especially the tiredness.”

2 months ago
Manchester United head coach Ole Gunnar Solskjaer says it is unclear if Marcus Rashford must undergo an operation this summer. Rashford has been struggling with a shoulder problem since last year and may require surgery following England’s Euro 2020 campaign. But Solskjaer says they have not reached a decision so […] 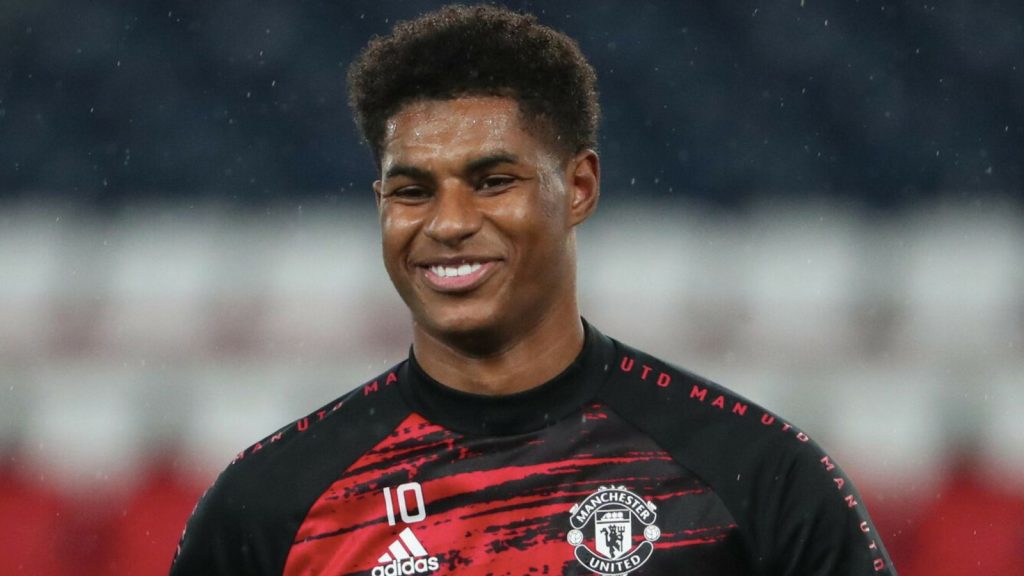