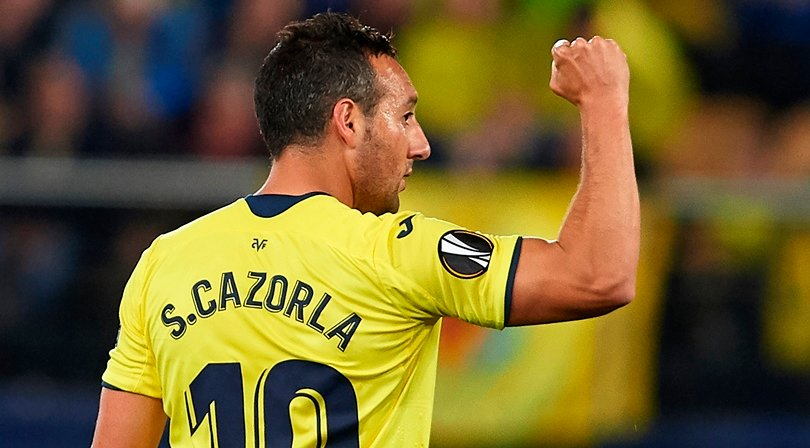 After issues arising from an Achilles injury that reached an excruciating crescendo in October 2016, the then Arsenal player was given a grim prognosis by doctors.


“They told me, ‘If you get to walk again with your son in the garden, be satisfied,” Cazorla told MARCA last year.

“[They] saw that I had a tremendous infection, that I had damaged part of the calcaneus bone and it had eaten the Achilles tendon. There was eight centimetres of it missing!”

After needing 10 operations and a skin graft that used tissue on the forearm that bore the name of his daughter, Cazorla would have been forgiven for retiring.

But a man that rarely plays football without a smile on his face was never going to let his career end in such depressing way.


Instead, Cazorla fought tooth and nail for close to two years – saying goodbye to the Emirates in the process – in order to return to the beautiful game.

“I always felt the support of everyone from Arsenal: if there’s something I’ve taken away from there above all else, it’s the fans’ affection,” Cazorla said in 2019.

“The thorn in my side, the regret, is not having been able to say goodbye on the field, the way I’d have liked.”

Cazorla instead returned to Spain after being released by Arsenal when his contract with the club expired in 2018 and began training with Alaves’ youth team in order to boost his fitness. 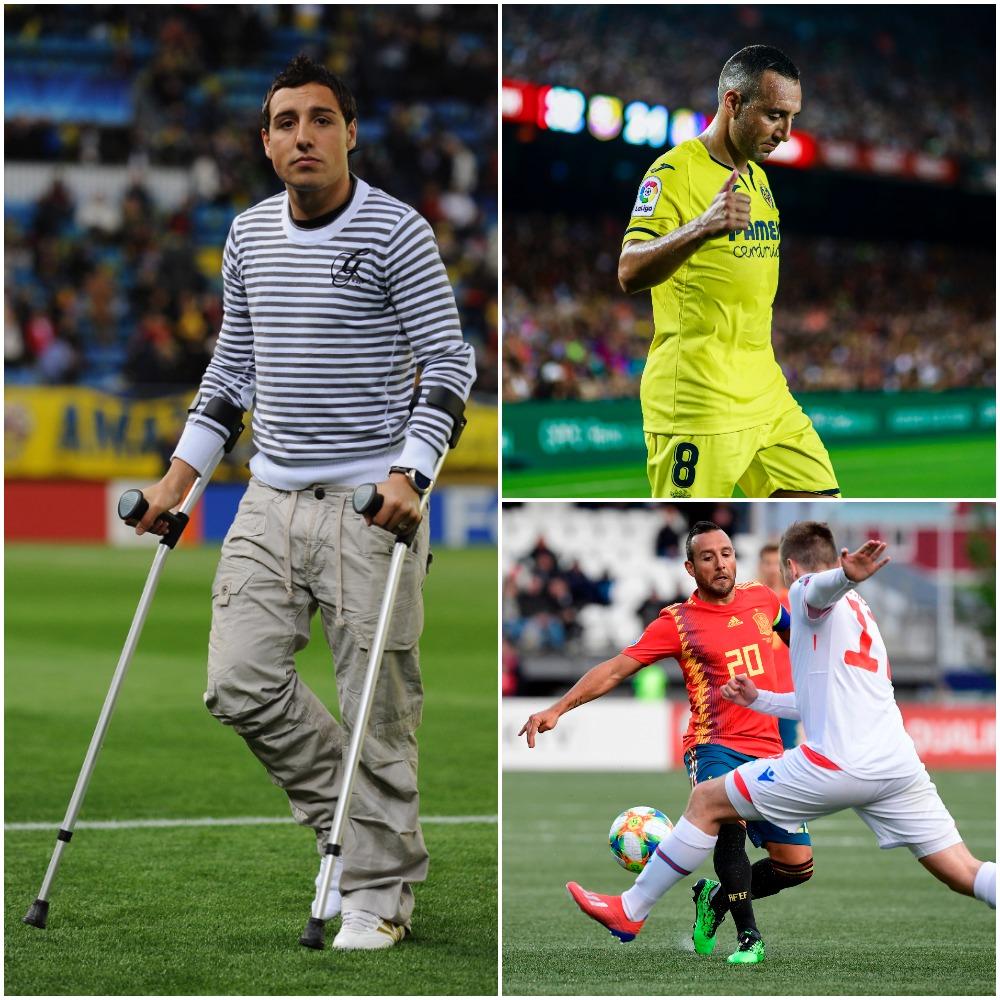 He then spent pre-season with former club Villarreal and when he played his first match in 636 days, coming on as a substitute in a friendly against Heracles, he received a standing ovation from everyone present. And he was eventually signed for a third time by the Spanish club.

Still boasting a sublime touch and impressive vision, Cazorla rolled back the years with a string of midfield masterclasses last campaign and ended the 2018-19 season with four goals and 10 assists. He was then named the club’s player of the season.

Cazorla earned a Spain recall in May and made his first international appearance for 1302 days when he started in a 4-1 victory over Faroe Islands the following month.


“Playing a single game at a top level was a very long way off, so imagine the national team… Unthinkable,” Cazorla enthused.

“This was difficult for me to take in, so unexpected after everything I’d been through.

“Now I take it as a new challenge, a new hope. I’m here for purely sporting reasons. They said that to me, ‘It’s what you bring.’

“Maybe it’s more special in my case, because of the injury, but that’s not the reason I’m here, although it could be an example for players my age – don’t give up.

“There have been all sorts of moments, times you consider throwing in the towel, but I knew it was a long run and if I didn’t make it, I didn’t want to blame myself or think I could have done more.”


This season, he’s picked up where he left off last campaign, racking up four goals and three assists in just seven Liga matches.

For a man that was close to never walking again, this a revival that should inspire any player that ever finds himself in the treatment room wondering if he has enough strength to carry on.

Sat Oct 5 , 2019
Ole Gunnar Solskjaer wants Manchester United’s supporters to forget about the glory days of the 1990s, and accept they are no longer a dominant force anymore. All four managers since Sir Alex Ferguson retired have had to contend with the weight of Manchester United’s glorious past on their shoulders. Now, mid-table […] 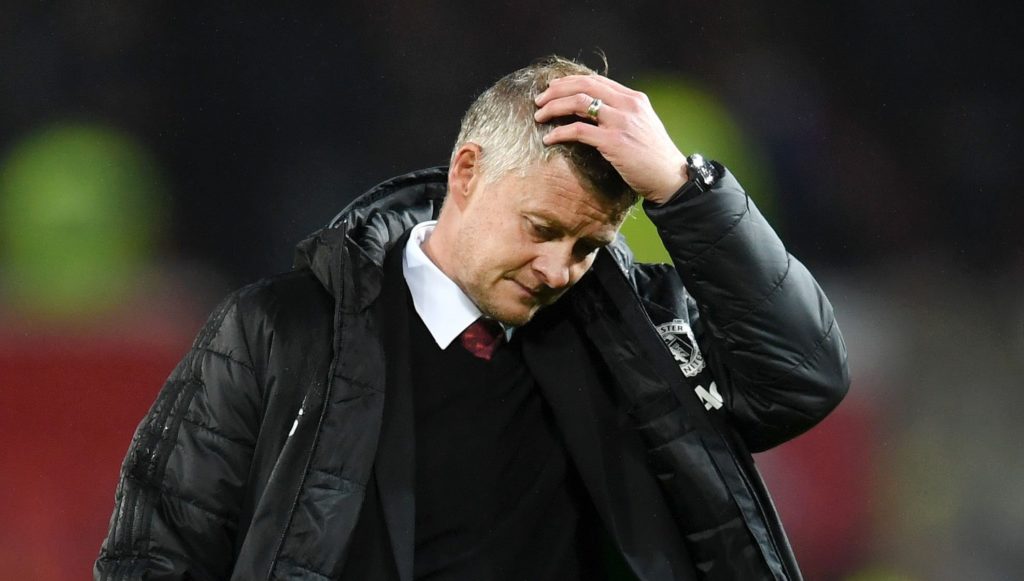