Santi Cazorla has admitted he’s open to the idea of returning to Arsenal to work under Mikel Arteta.

The 36-year-old is currently playing for Qatari club Al-Sadd but is already considering his options once his playing career ends.


Cazorla spent six years at Arsenal won two FA Cup trophies alongside Arteta and the player says he would be interested in reuniting with his former teammates.

‘Mikel was very important when I came to Arsenal,’ Cazorla told AS. ‘I did not speak the language and he was the only Spanish. He helped me a lot, both he and his family.

‘We were two students of football, we watched games and he already had that coaching gene. Mikel Arteta and Santi


‘But there is nothing for today, it will be seen.’

Speaking last year, Arteta revealed that he would be open to bringing Cazorla back to the club for a backroom role. ‘My opinion of Santi cannot be any higher,’ said Arteta.

‘Personally, first, with the type of person he is and what he brings to that dressing room, but then also as a player for what he did throughout his career.

‘About the coaching role and the future, we will see what happens.

5 months ago
Zlatan Ibrahimovic has denied all allegations of using racist abuse during his clash with Romelu Lukaku in the Coppa Italia game between Inter Milan and AC Milan on Tuesday. Both players squared up to each other at half-time, trading verbal blows and had to be cautioned by referee Paolo Valeri. Lukaku came out on top in […] 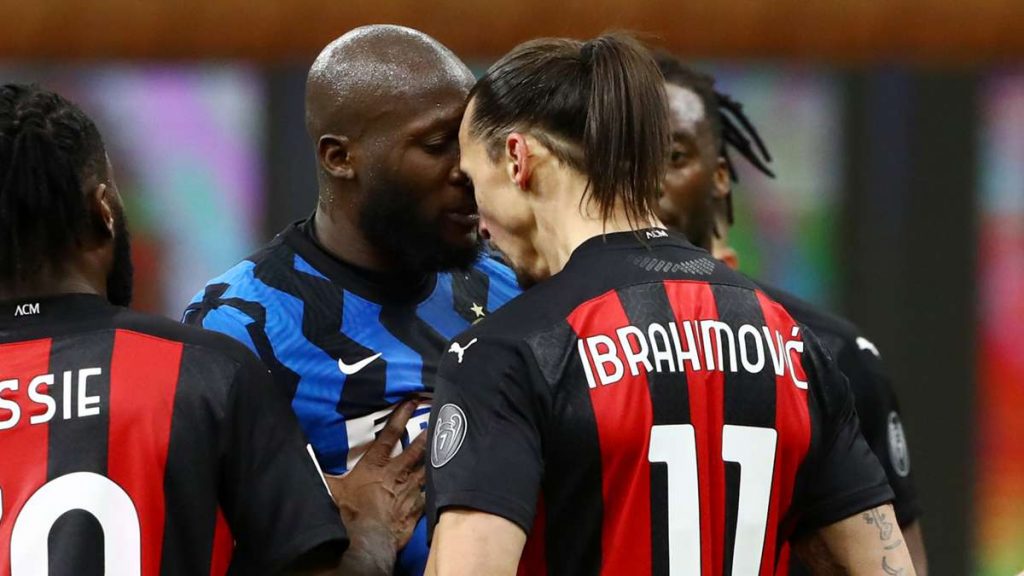