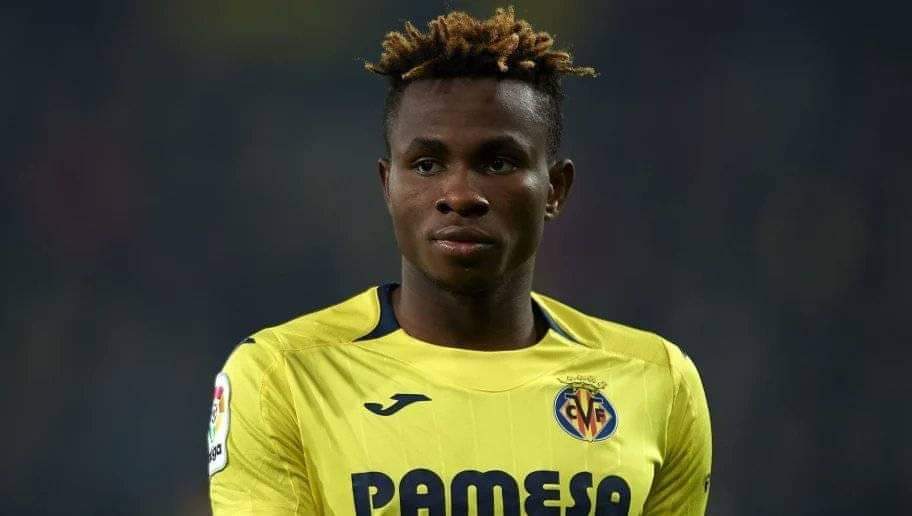 Chelsea are considering a transfer move for Villarreal winger Samuel Chukwueze as an alternative to Dortmund’s Jadon Sancho, according to reports.

Chelsea are in the race to sign Sancho from Dortmund, although the Red devils are increasingly confident that the 20-year-old winger will join United.


Chelsea are looking at other options to Sancho and according to Goal, Chukwueze is also on their shortlist.

The report claims that the blues remain interested in Wilfried Zaha but unwilling to meet Crystal Palace’s £80m asking price.


Chukwueze is considered as one of the brightest young talents in Spain, scoring four goals and providing four assists in 30 games for Villarreal this campaign.

The 21-year-old has already been capped 13 times by Nigeria and played an important role in helping his country win the Under-17 World Cup in 2015.

Chelsea will likely face competition for Chukwueze as reports in France claim that Liverpool had a £29.6m offer for the winger rejected in the January window.

Chukwueze’s current deal with his club expires in 2023, while he also has a £58m release clause in his contract.

Speaking in February, former gunners midfielder Santi Cazorla, who plays alongside Chukwueze at Villarreal, said Arsenal were also interested in the winger.

Cazorla told Marca: ‘Yes, friends from Arsenal especially. They ask me about them and think they can make the jump to the Premier League tomorrow.

‘It’s good that great teams are interested in young players from Villarreal, but for the moment I tell them to leave them alone here.

‘They still have to take steps forward. They both have a great personality, and their feet are on the ground.’ 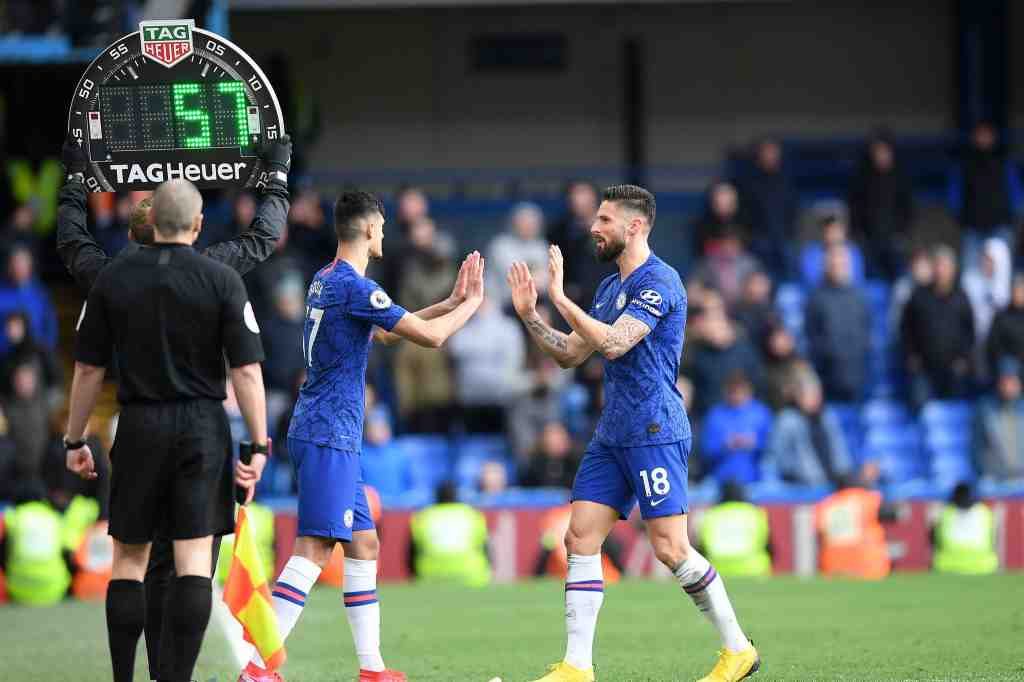