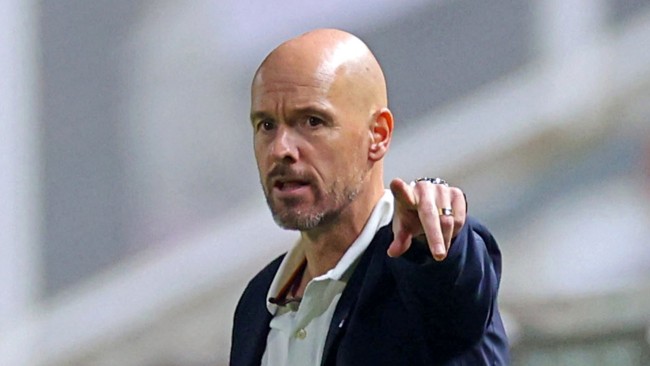 Manchester United shot-stopper David de Gea may have to take a pay-cut to sign a new contract with the club, something which is a realistic possibility, according to reports.

The Spanish star current deal expires at the end of this campaign, although the club has the option to extend it for another year.


The 31-year-old is on enormous wages at Old Trafford, earning £375,000-per-week, so while he remains a guaranteed starter every game, it is still a major financial decision to extend his deal on the current terms.

There are also huge doubts over De Gea being the right choice in goal for Erik ten Hag, with question marks over his foot work and positioning to play the manager’s style of football.

But, the Athletic claim that the Red Devils would be keen to keep hold of the Spain international and extend his deal on reduced terms, which De Gea would be open to.

Speaking in the summer, De Gea said he was keen to play out the rest of his career with United, and it is believed that he would be willing to reduce his salary to make that happen.

‘If it’s possible [to finish his career with United], of course. If they let me stay here I will stay here, for sure. I’m really comfortable, really happy, and hopefully before I leave we can win something.’


De Gea has been at the theatre of dreams since 2011 and has now played over 500 matches for the club, winning the Premier League title in 2013.

3 months ago
On-loan Arsenal centre-back Pablo Mari has been stabbed in a shopping centre attack in Milan, according to reports in Italy. The Spanish defender, who is currently on loan at Serie A team Monza, was one of five people attacked in a supermarket in Milanofiori in Assago, a town in Milan. […] 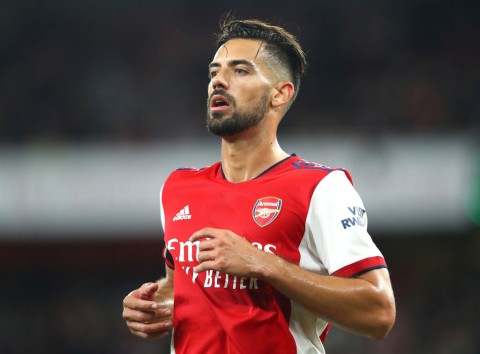