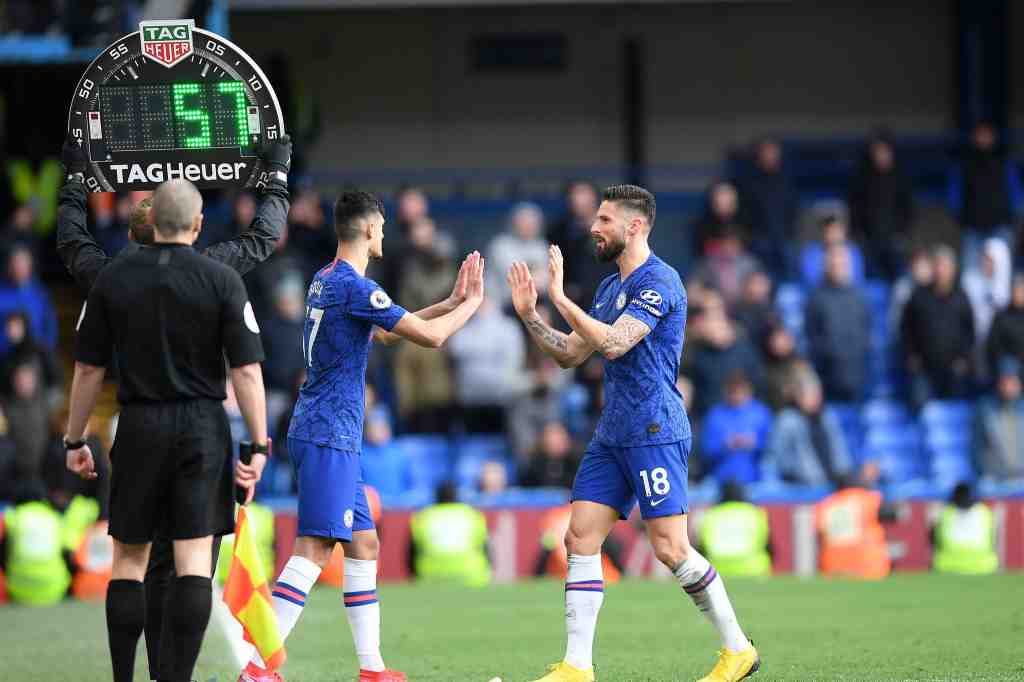 Chelsea have put forward a proposal to the Premier League requesting an increase in substitutes from seven to nine, which would see an increase in options for managers during games ahead of ‘Project Restart’.

This would see squad sizes increase to 20 from 18 as Premier League shareholders are set to meet on Thursday for a vote on June 11.


The Premier League is also going to discuss whether to allow managers to increase the use of substitutes from three to five but that is not something that was initially proposed by the blues.

Both of these measures have been used in the successful resumption plan in the Bundesliga after the worldwide coronavirus crisis disrupted football around Europe’s top leagues.


One of the concerns about restarting after around three months without competitive action is the likely scenario of more injuries as footballers prepare for games without proper pre-season.

There is also the issue of putting nine league games, along with the final rounds of the FA Cup, into a seven-week period. Chelsea are among the eight clubs in the quarter-finals of the competition.

In the league, Chelsea sit on fourth place and are on course to qualify for next campaig’s Champions League, with a couple of teams including Manchester United, Arsenal and Tottenham among the chasing pack.

Chelsea’s players have been back in training for a fortnight and have stepped up to stage two training sessions under Lampard and his key coaching staff.

The guidelines on this stage were published and agreed with the UK Government at the start of last week and allows clubs to come in closer contact with each other – but distancing rules still apply outside of the session.

An increased number of substitutes could give more chances to academy players at various teams in the final weeks of the campaign.

In the latest round of the Covif-19 testing results, all 1130 Premier League players and club staff came through as negative.

11 months ago
Timo Werner’s transfer move to Liverpool is a step closer after his RB Leipzig head coach conceded defeat in the fight to keep the player. The 24-year-old is the No 1 target for Liverpool manager Jurgen Klopp, who is believed to have had a virtual meeting with him during the coronavirus […] 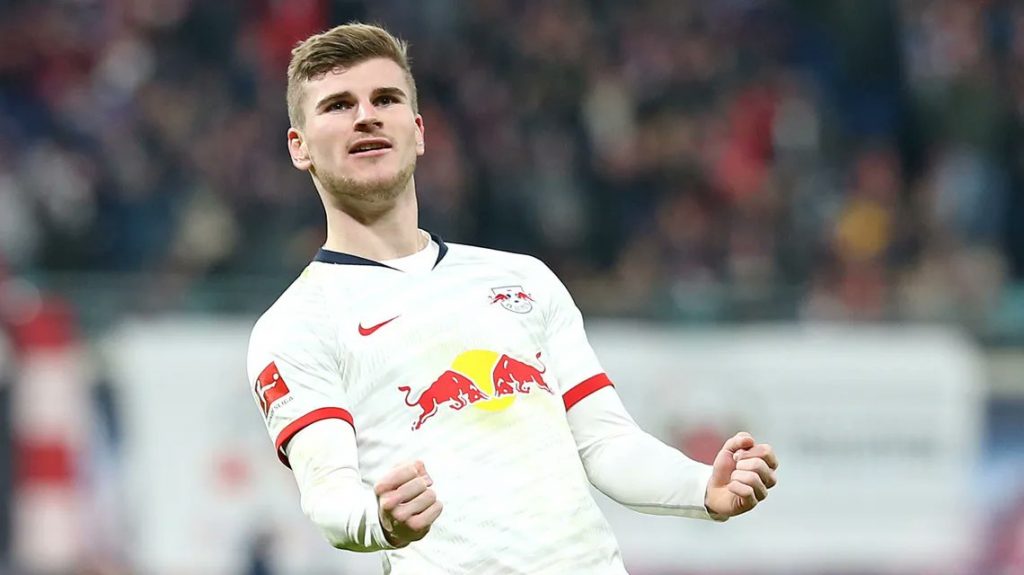