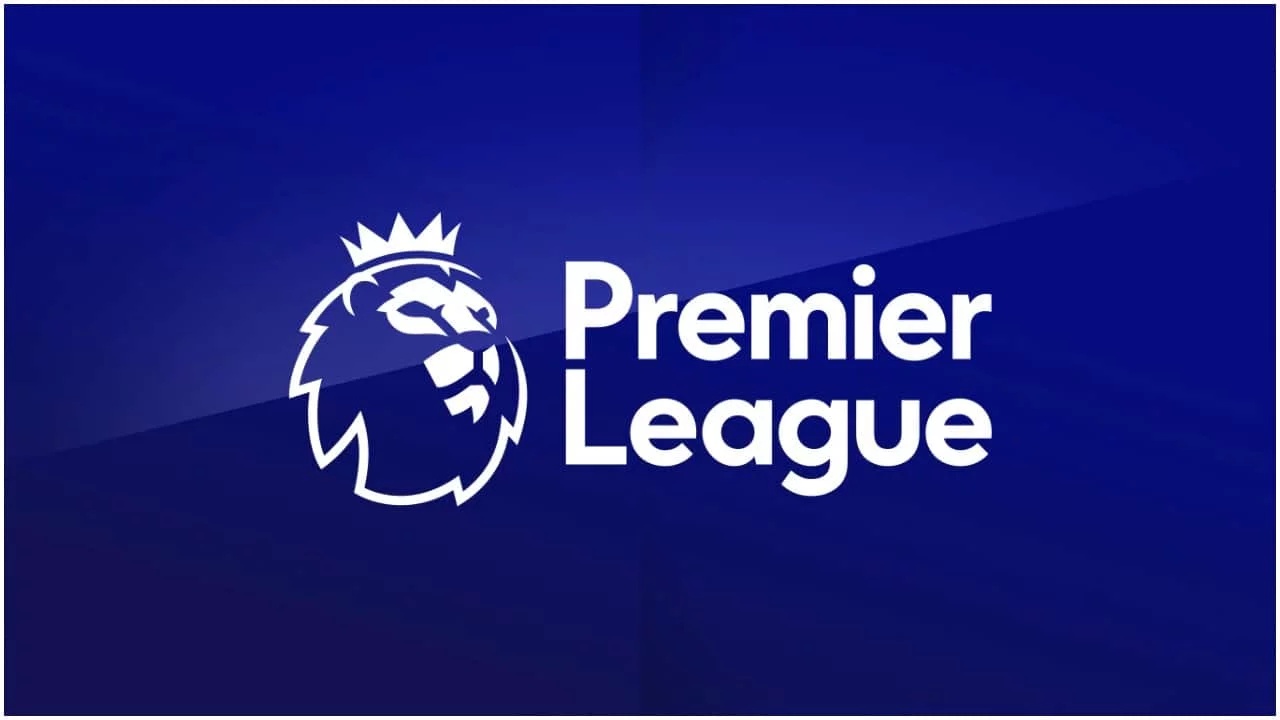 Premier League teams will be able to make up to two concussion substitutions per match in a radical new rule change.

It was reported earlier this week how all 20 top-flight clubs were set to vote in favour of Fifa’s global trial starting from next month.


Clubs will now be able to make two substitutions regardless of whether they have already used the maximum amount of subs allowed in a game.

But in the Premier League’s bid to avoid possible abuse of the rule, opposition teams will be able to make a change at the same time.

The need for concussion substitutions was escalated when Arsenal’s David Luiz carried on after colliding with Raul Jimenez in a serious clash last month.

Luiz – who required seven stitches after the clash of heads – played on for the rest of the first half in a blood-soaked bandage before being substituted at half-time.


A Premier League statement said: “With player welfare the Premier League’s priority, clubs agreed in principle to introduce additional permanent concussion substitutions following approval of the trial by the International Football Association Board.

“The Premier League will look to implement protocols which will allow a maximum of two concussion substitutes to be used per team, with the opposition side able to use the equivalent number.

In another change, Premier League teams will be allowed nine substitutions on their bench instead of seven subs.

3 months ago
Joe Cole says Chelsea made a big ‘mistake’ sacking Frank Lampard just 18 months after he returned to Stamford Bridge as he believes the club’s culture was beginning to change for the better under his former team-mate. Asked whether he had spoken to Lampard, Cole told JOE.co.uk: ‘I messaged Frank […] 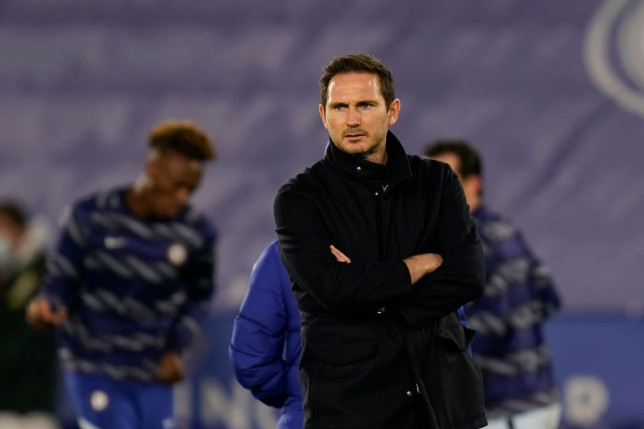