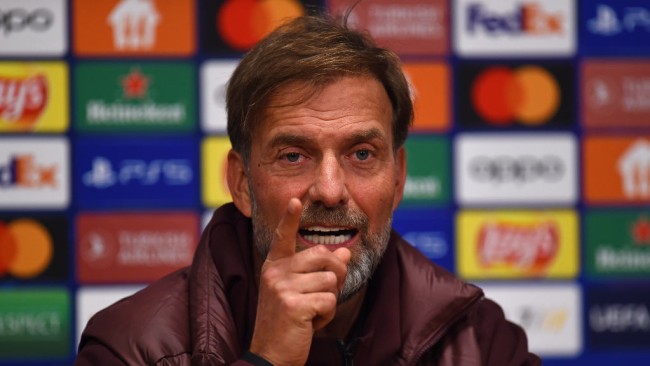 Liverpool manager Jurgen Klop has expressed regret at failing to sign Ajax player Dusan Tadic for the Reds when he had the opportunity.

Tadic is likely to start against Klopp’s side on Wednesday when Ajax host Liverpool in the UEFA Champions League.


But it could have beendifferent had the attacking midfielder moved to Anfield and not Amsterdam, something that could have happened had Klopp acted on his intentions.

After four superb years in the Premier League with Southampton, Tadic moved to Ajax in the summer of 2018 for £12.3m, and has enjoyed the best years of his career in the Netherlands.

So far, he has scored an incredible 94 goals and made 98 assists in 209 appearances for the club, aiding them to three league titles and playing a vital role in their unprecedented run to the Champions League semi-finals in 2019.

Ahead of Wednesday’s game, Klopp revealed his annoyance at failing to sign the 33-year-old, telling RTL: ‘I love him [Tadic] as a player.


‘I was very angry with myself when he went to Ajax, because I was also interested in him.’

Tadic’s exit from Southampton was always seen as a little odd because of how good he was for the Saints, and further still the choice to go to Ajax was considered strange.


Yet in an interview from 2019, the Serbian international conceded he was done with the Premier League after Southampton’s decline in form, and he wanted to move to a less physical league.

He said: ‘I had a lot of offers. There were a lot of teams who offered money, a lot of teams from the Premier League and offers from other countries like Italy.

‘My heart is close to Holland. I like Holland and Ajax was always my dream club. ‘In Holland, and in other countries, you are protected [by referees]. If they touch you a little bit, it’s a foul.

‘We [Southampton] were getting worse and worse. We sold a lot of players and, after that, it was difficult. When you are there when it was the best, and after when it’s not so good, you feel a little bit like you need to go.’

Meanwhile, many of Southampton’s top players in that time ended up at Liverpool, including Virgil van Dijk, Sadio Mane, Adam Lallana, Dejan Lovren and Clyne.

3 months ago
Andy Robertson has revealed that Darwin Nunez was furious in the dressing room after his first-half miss in Liverpool’s win over Ajax in the Champions League. The Reds have now reached the Champions League knockout phase with their 3-0 victory over the Dutch club in Amsterdam on Wednesday. Mohamed Salah […] 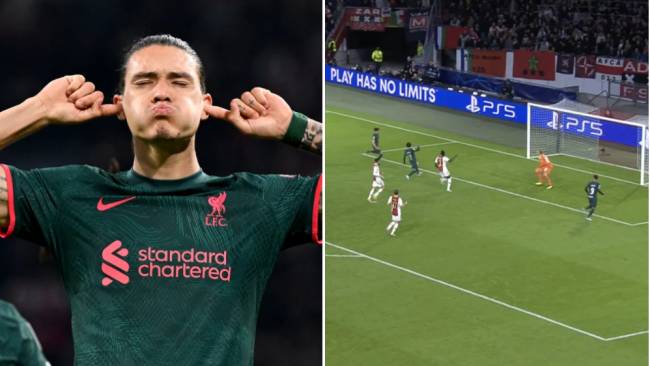