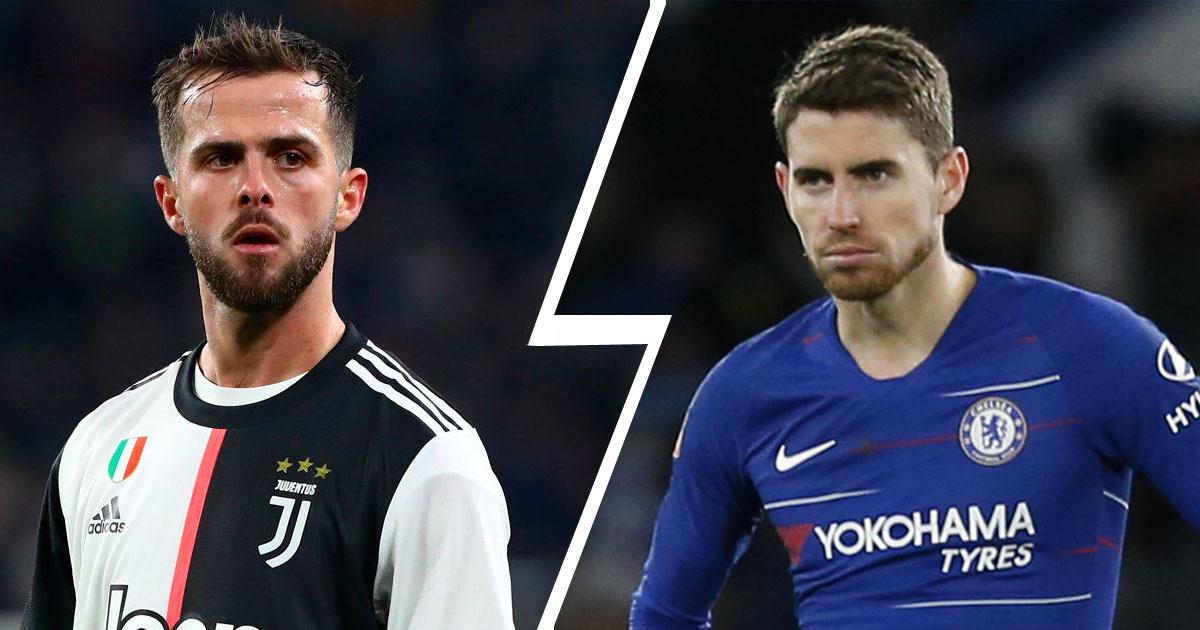 Juventus manager, Maurizio Sarri is interested in signing the Italian, with whom he worked at Napoli and Chelsea, and is ready to sell Pjanic to do so.


The Serie A team have also had talks about the Bosnian signing for Barcelona or Paris St-Germain.

The 30-year-old, who has been at Juventus since 2016, could have ended up at Barca in a swap involving Arthur but the player decided to stay put.


Arthur’s decision meant Juve stepped up talks with Chelsea to see whether they would be interested in letting Jorginho go.

The midfielder joined the London team two years ago, in the same summer as Sarri, and after a difficult first campaign, he has become one of Chelsea’s best performers.

The improvement in form came after Maurizio Sarri left for Juventus and had to be replaced by Frank Lampard.

The 28-year-old spent three years with Sarri at Napoli before joining him at Chelsea.

Miralem Pjanic has a contract until 2023 but has failed to convince Sarri he is an important member of the team.

Alongside Chelsea, Paris Saint-Germain continue to have strong interest in Pjanic with sporting director Leonardo a huge admirer.

11 months ago
Jose Mourinho has made it clear to his fellow managers that he is desperate to return to football with a cutting remark. Tottenham manager Mourinho joined with the likes of Jurgen Klopp and Carlo Ancelotti in saying he wants the Premier League to resume. According to the Mirror, It emerged […] 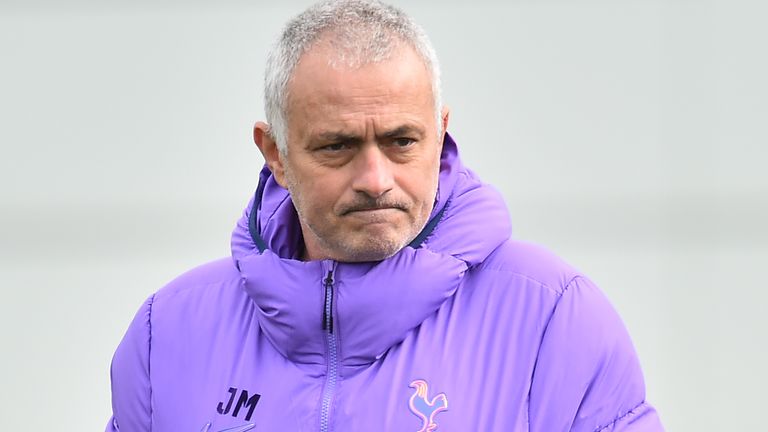