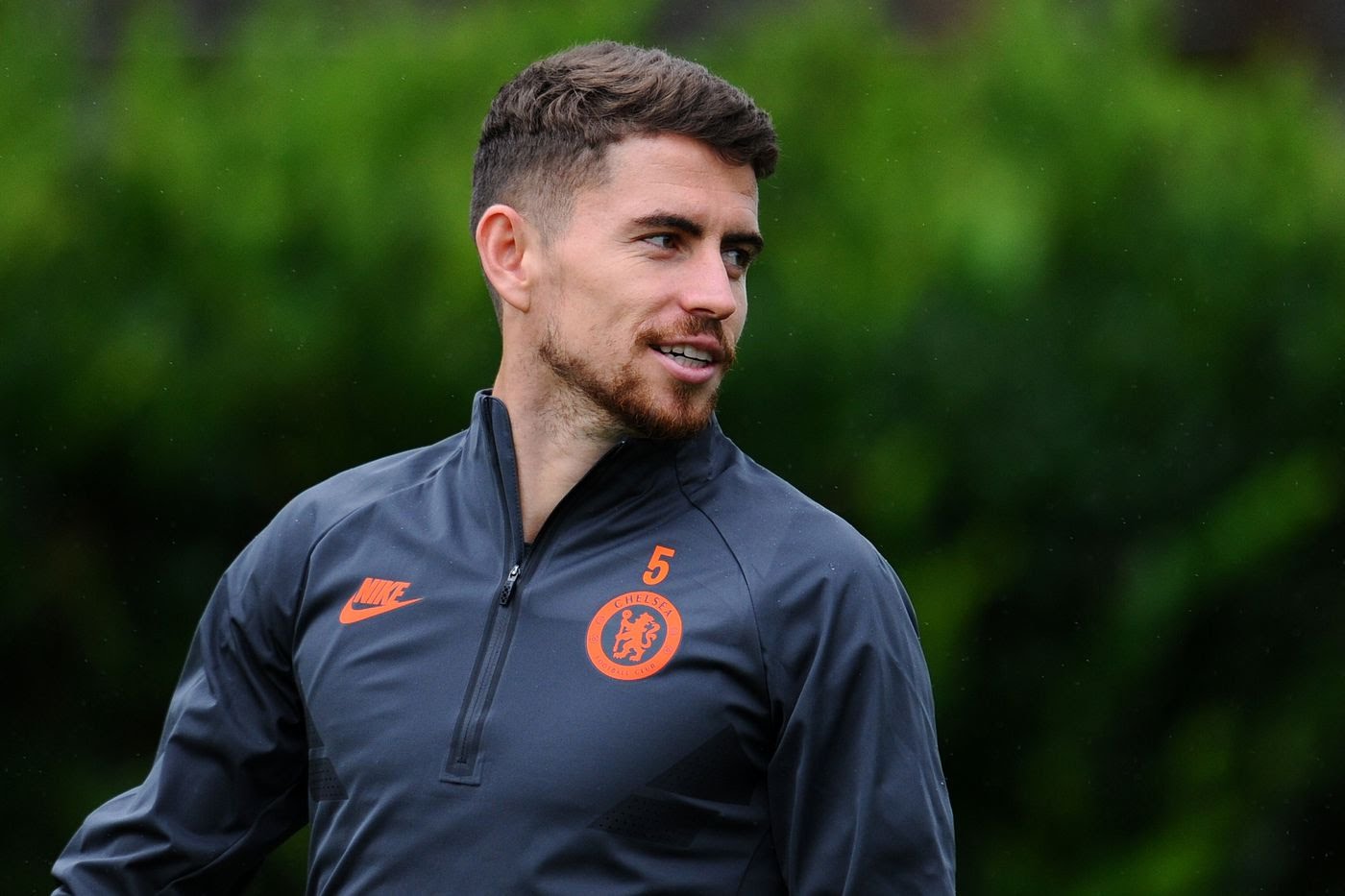 Jorginho’s agent claims the midfielder is happy at Chelsea and claims Seria A giants Juventus have not made an approach.

The Italy international has been an important part of Frank Lampard’s midfield this campaign with 37 matches in all competitions.

Maurizio Sarri, who was instrumental in bringing Jorginho to Chelsea in a £57 million deal in 2018 from Napoli, is keen to be reunited with the player at Juventus.


Earlier this month, reports claimed the Italian club are willing to offer Miralem Pjanic as part of their deal to sign the Chelsea midfielder.


But the Italian’s agent says Juventus’ sporting director Fabio Paratici has not been in touch with the player.

‘Juve are one of the top clubs in Europe, all players would like an experience there,’ Joao Santos told Radio Kiss Kiss Napoli.

‘But I didn’t hear from anyone, [Fabio] Paratici hasn’t call me.

‘Jorginho is currently a Chelsea player, has a three-year contract and is doing well in London.

When asked about a potential reunion with Maurizio Sarri, Santos replied: ‘I repeat… Juve are a great club, among the best in Europe.’

Kante opts out of Chelsea training over coronavirus fears

Wed May 20 , 2020
N’Golo Kante was allowed to miss Chelsea’s phase-one training on Wednesday due to concerns over his safety as the Premier League begins the early steps of its project restart. The midfielder tested negative for coronavirus on Tuesday and conducted his first socially distanced training session under Lampard at the club’s Training Centre. Lampard gave […] 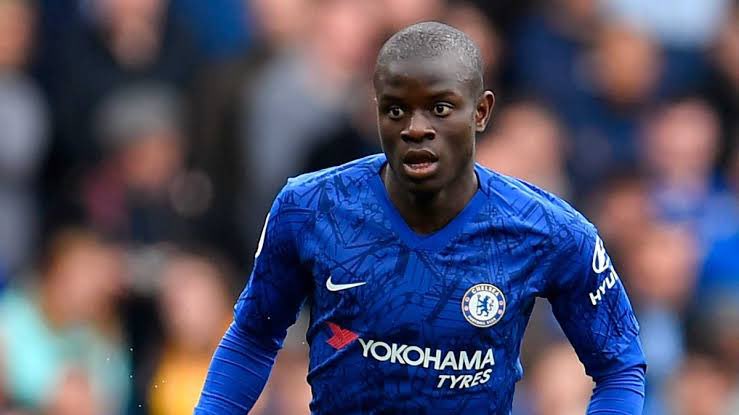