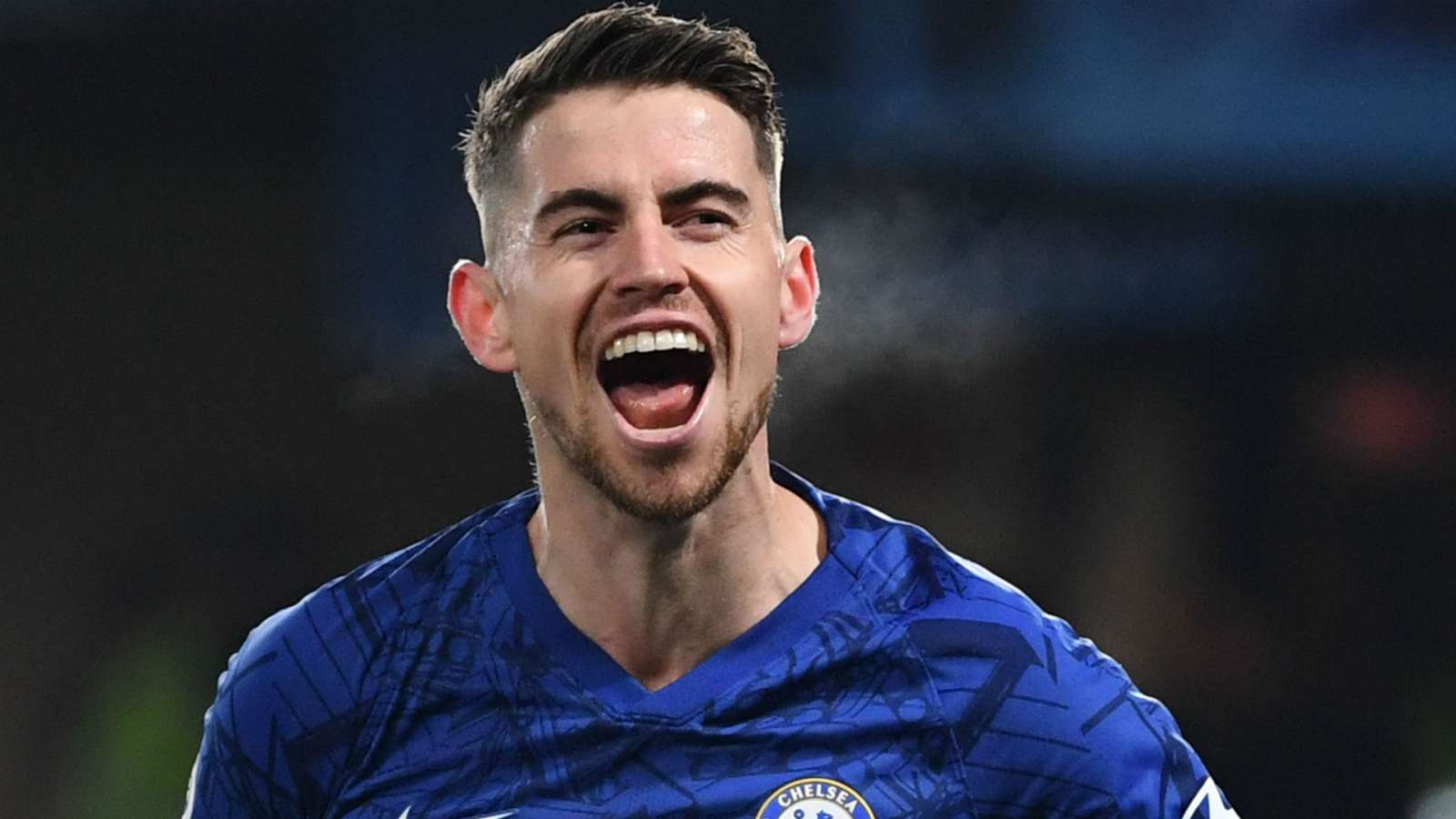 Chelsea midfielder Jorginho would be open to a transfer move to Juventus this summer, his agent has revealed.

The former Napoli player followed Maurizio Sarri to Stamford Bridge in the summer of 2018.


Speculation has since linked him with a move back to Italy, where he could join Sarri for a third time, and the agent of the Italian has done little to downplay the prospect of a deal.

Speaking to Tuttosport, Joao Santos said: “I don’t know if Juve want Jorginho, who still has a three-year contract at Chelsea. We’ll see.

“He’s a professional, so if an important team gives him a call, well, why not?”

Despite Jorginho being linked with a move away from the club, he has played 37 matches in all competitions this campaign for Chelsea.

Meanwhile, Santos has said that he does not believe the transfer market will be as stunted as some have predicted due to the coronavirus crisis, which has seen football suspended around Europe.

Many big sides are expected to struggle financially because of this, but Santos feels it will mean that reasonable offers for players are likely to be accepted.

“I believe that the sale of the most important players will be considered in the case of a sizeable bid,” he said. “Faced with big offers, it would be appropriate to sell your players.

“It will just last a year. Then slowly the system will recover.

“This crisis is a global one but it will affect countries where there is no great competitiveness anymore.

‘’For example, in Portugal, or in Italy’s Serie B and Serie C, where they are missing gate receipts and probably also some sponsorship. It will be difficult for them.”

8 months ago
Former Manchester United striker Robin van Persie has revealed Louis van Gaal slapped him when he refused to be substituted during a crucial match in the 2014 World Cup. Van Gaal coached Van Persie at international level with the Netherlands and also at club level when the Dutchman became Manchester […] 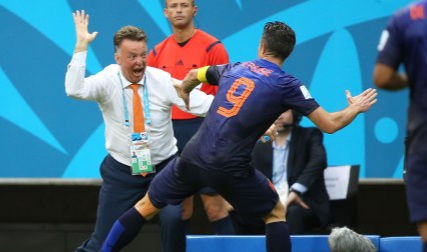