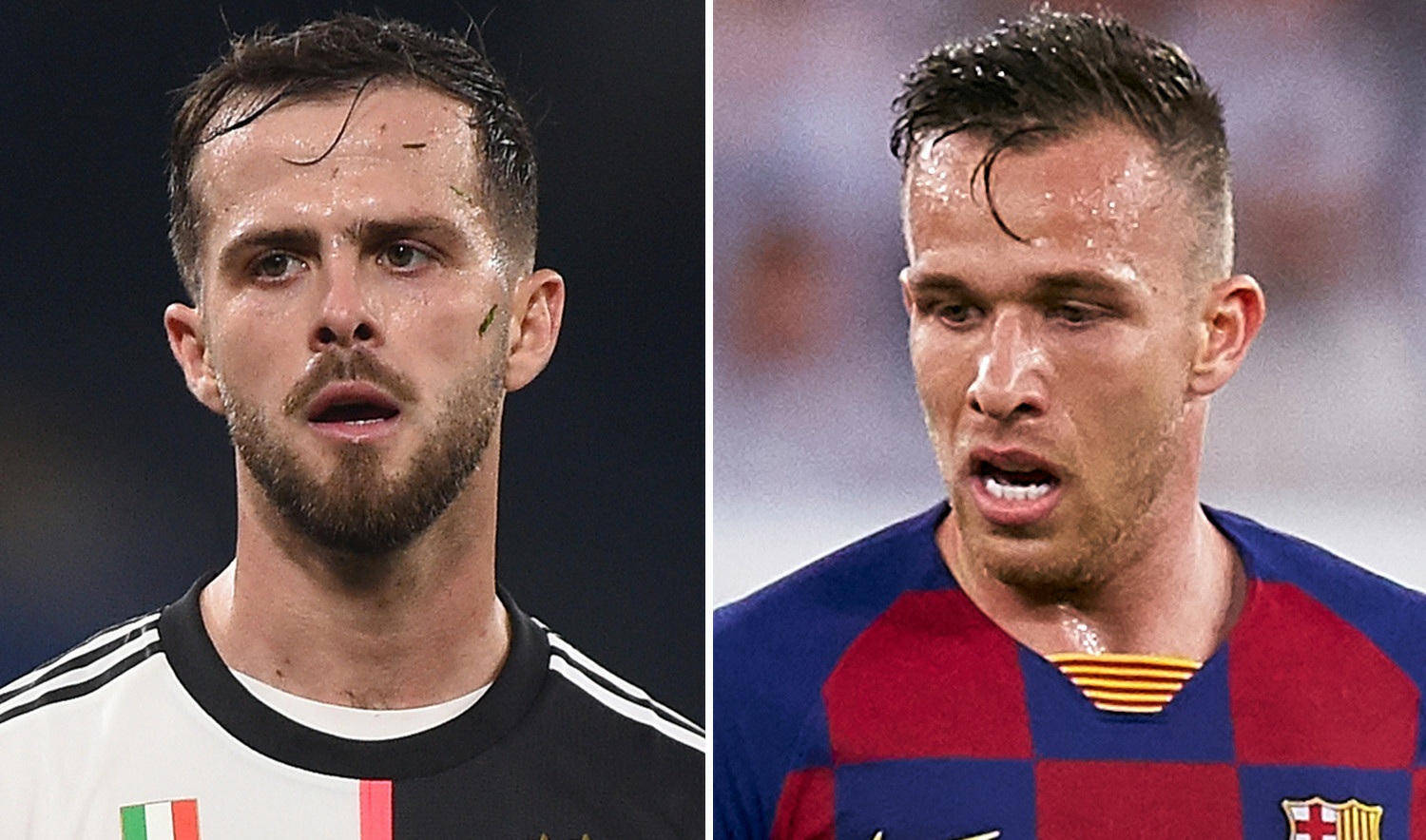 Juventus have dealt Manchester United a huge blow by confirming that they are currently in talks with Barcelona over a swap deal involving Pjanic and Arthur Melo.

The Red Devils had hoped to sign Bosnian star Pjanic as part of a swap deal for midfielder Paul Pogba. But the 30-year-old looks set to join Barca next term after landing three consecutive titles at Juventus.


The Serie A side’s chief football officer Fabio Paratici conceded that the Italian champions were in open dialogue with Barcelona but stopped short of naming the specific player.

Speaking in an interview with Sky Sport Italia, as reported by Goal, he explained: “We are speaking with them as we are with many top clubs.

“It will be a peculiar summer. We need ideas, [something like] swap deals and other new things for the next summer transfer market.”

Pjanic is said to have given his go-ahead for the transfer move to Spain despite ongoing interest from United.


He has been a huge hit for the Italian team since he joined from league rivals Roma in a £25.4million switch to Juve in 2016.


But the 23-year-old could yet block any move after releasing a statement last week saying that he had no intention of leaving Barca.

He said: “There’ll always be rumours, but I’m honestly really clear about the fact that the only option I’m interested in is staying at Barcelona. I’m really sure and relaxed about it.

“I feel very much at home here and thank the club and the coaching staff for the faith they’ve placed in me.

“That’s yet another reason that makes me totally certain that all I want to do is stay here.”

Tue May 5 , 2020
Sir Alex Ferguson claimed to be “99 per cent sure” that Cristiano Ronaldo would return to the club and Gareth Bale would join from Tottenham before heading retiring in 2013, says Patrice Evra. Having previously backtracked on a decision to walk away from coaching, the legendary manager rocked the sporting world when he stepped down […] 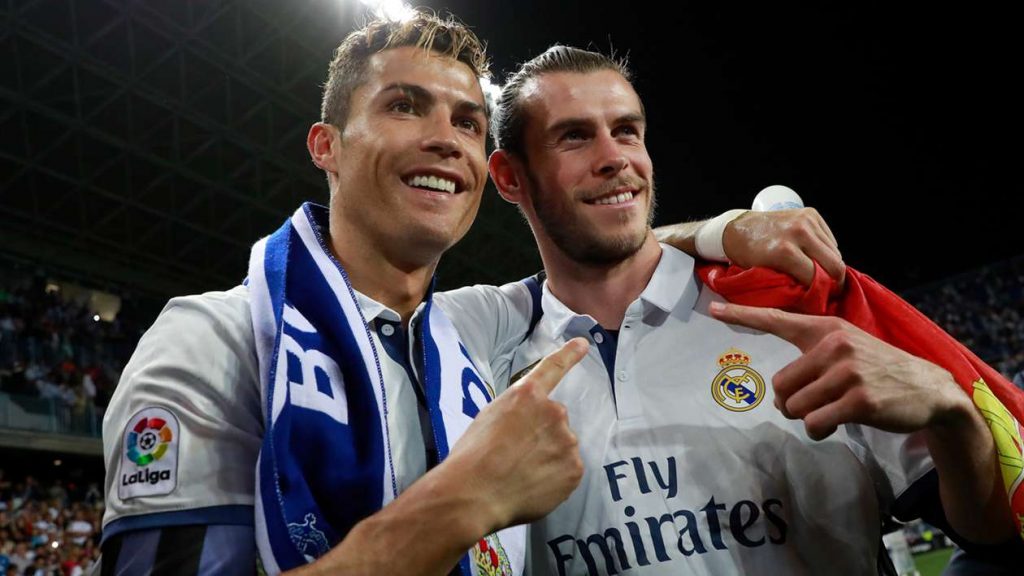