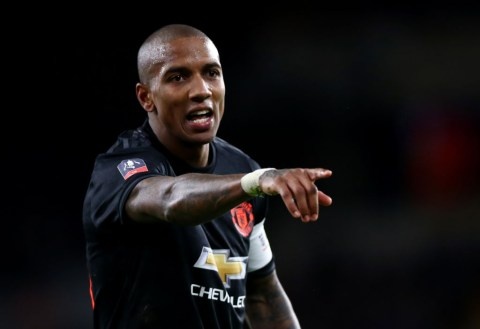 Manchester United have offered the renewal of a contract for a season to Ashley Young but he has refused as he only wants Inter Milan.

The 34-year-old is in his ninth season at Old Trafford but becomes a free agent in the summer window and has been in advanced talks to complete a transfer move to Inter.


Ole Gunnar Solskjaer told United that he intends to keep hold of Young as he wants to strengthen rather than weaken his options this January, especially with many defenders out injured.

United subsequently offered Young the chance to renew his contract, but the experienced England international has made it clear that he wants to leave the club.


According to Gianluca Di Marzio, Young has personally informed Ole Solskjaer that he has no interest in signing a new deal as he sees his immediate future at San Siro.

Inter Milan head coach Antonio Conte has kept close tabs on Young for some time and even tried to sign the defender when he was Chelsea manager two years ago.

The report claims that it’s now ‘just a matter of time’ before Ashley Young joins the Serie A club.

Young was left out of United’s team which lost to Manchester City in the Carabao Cup on Tuesday, but Solskjaer played down rumours that he could be on his way to Inter Milan.

‘Tonight’s not the night to talk about players leaving because we need the players that we have in the squad,’ the Norwegian said.

‘And we’ve got a few months left of this season, we can’t weaken ourselves we need to strengthen ourselves if any movement is going to happen.’

Asked whether Young’s move could happen in the summer, Solskjaer saidd: ‘I don’t know what you’re talking about, you’ve got to ask Ash. For me it’s about focusing on the next game and tonight.’

Thu Jan 9 , 2020
Arsenal and Manchester United have submitted offers for Paris Saint-Germain forward Edinson Cavani but Atletico Madrid are favourites to sign the Uruguay international. The 32-year-old has struggled for game time this campaign at PSG as a result of injuries and increased competition for places in attack after the signing of Mauro Icardi. He has started just four […] 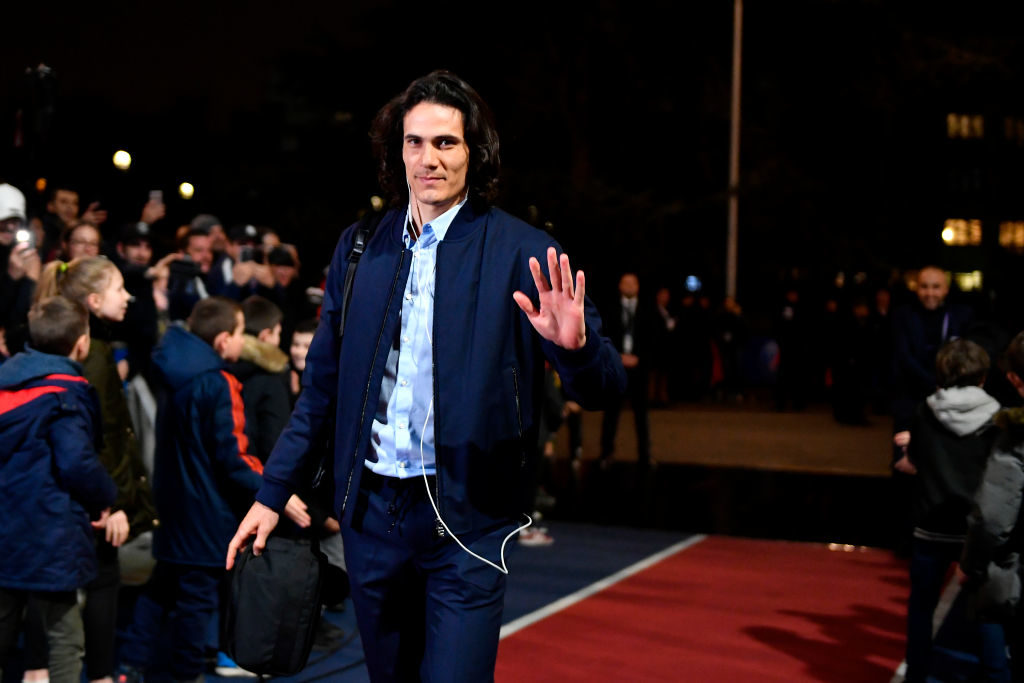