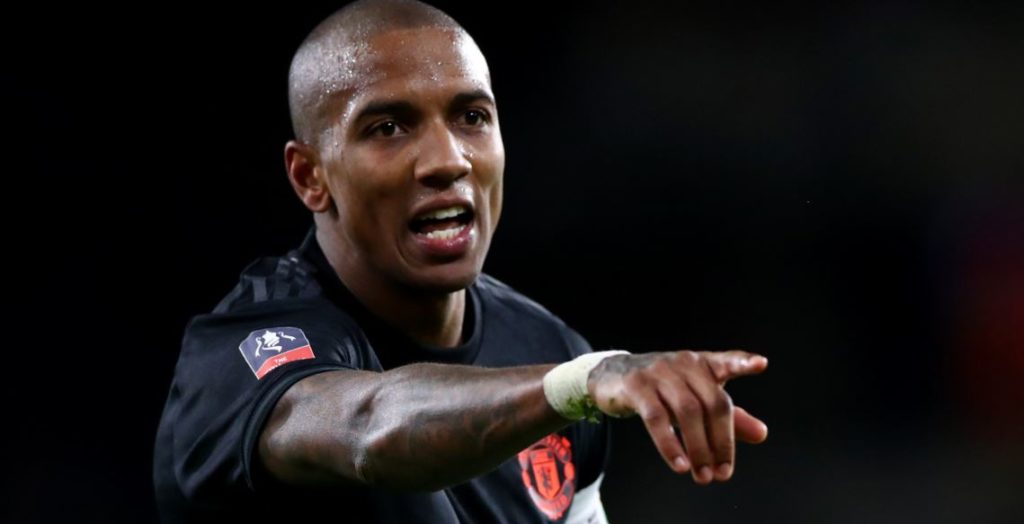 Ashley Young reportedly stormed out of Manchester United’s training session last Friday in order to force through a transfer move to Inter Milan this January window.

The Red Devils have since agreed a £1.3million fee with Inter Milan for Young and the 34-year-old is expected to undergo a medical with the Italian club on Friday.


Inter manager Antonio Conte has been interested in Young for some time and even tried to sign him when he was still at Chelsea two years ago.

It will bring an end to Young’s eight-and-a-half-year spell at the theatre of dreams in which the versatile full-back has played 261 matches across all competitions.


Ole Gunnar Solskjaer wanted to keep hold of Ashley Young – and even offered him a one-year extension – but the England international made it clear he wanted to leave.

According to The Sun, Young took matters into his own hands last week Friday and marched out of training to do solo work in the gym at Carrington.

Solskjaer responded by leaving Young out of the team’s 4-0 win at home to Norwich last week and was also a sent in United’s 1-0 victory over Wolves.

Ex-United full-back Paul Parker has urged his former side to let the English man join Inter this month.

‘If he wants to move, if it’s for the money or the lifestyle, or if he wants a chance at winning a league title medal, then you’re going to have to just let him go,’ Parker told the WeAreTheBusbyBoys podcast this week.

‘You don’t want a player moping around and becoming a sour apple.

‘It’s human nature, you can’t blame him for it, if you feel someone is depriving you of something you want to do, you are unhappy. There’s nothing wrong with it. I think you have to let him go.’

Fri Jan 17 , 2020
Marcus Rashford is reportedly ready to play through the pain barrier to face Manchester United’s rivals Liverpool . Rashford, United’s top scorer this campaign with 19 goals, is a huge doubt for Sunday’s Anfield game after suffering a back injury in a 1-0 FA Cup victory over Wolves . Ole Gunnar Solskjaer’s decision to bring […] 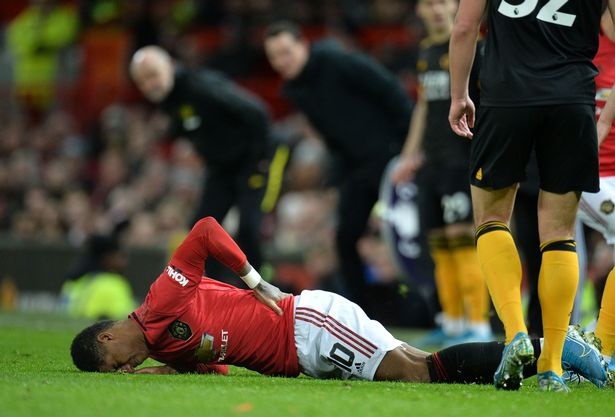