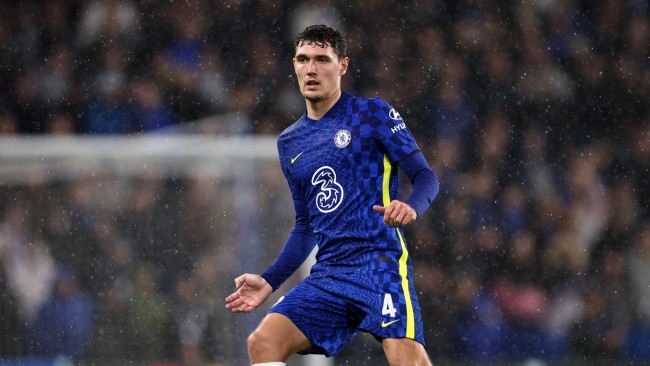 Thomas Tuchel has called on Chelsea defender Andreas Christensen to prove his commitment to the club by signing a new contract.

The player’s current deal expires next summer and both the club and the Dane’s camp have held talks over extending his stay at Stamford Bridge.


Christensen hasn’t played for Chelsea since the international break this month and Tuchel has hinted part of the reason for that is due to his current contract situation.

‘No, it is the opposite,’ Tuchel replied when asked if a lack of playing time hinders the possibility of signing a new deal.


‘We have to hope that it influences the contract situation a little bit. My understanding was that it is a matter of a very short period that we have good news.

‘I said this in the national break, that for me it is a matter of days that we think that we can have good news about Andreas.

‘As I understand it, the club want the same, and so do the coach and player. That is to stay, and that’s why we need the commitment and then we can continue.’

Despite Tuchel thinking the issue had been sorted it remains to be seen what Christensen’s decision will be on his future at the club.


‘We have been waiting since a long time now for confirmation and it is on Andreas to act how he acts on the pitch,’ Tuchel added.

‘He needs to act now off the pitch and walk the talk because he tells us he loves Chelsea and that he wants to stay.

‘He says he wants to be a big part of this club, because he is a big part, and I think he is a perfect fit. He is not done here yet and his career is far from finished at Chelsea.

‘He can still develop and be a big player. But it is on him. We want the commitment and hopefully we get it.’

2 months ago
Cristiano Ronaldo has endorsed a post which criticised the decision to award Lionel Messi the Ballon d’Or for the year 2021. The PSG attacker won the seventh Ballon d’Or of his career this week, holding off competition from Bayern’s Robert Lewandowski, Real Madrid’s Karim Benzema and Chelsea’s Jorginho. Messi was […] 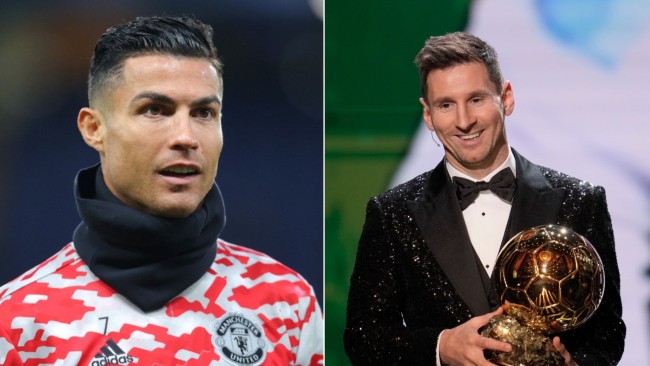