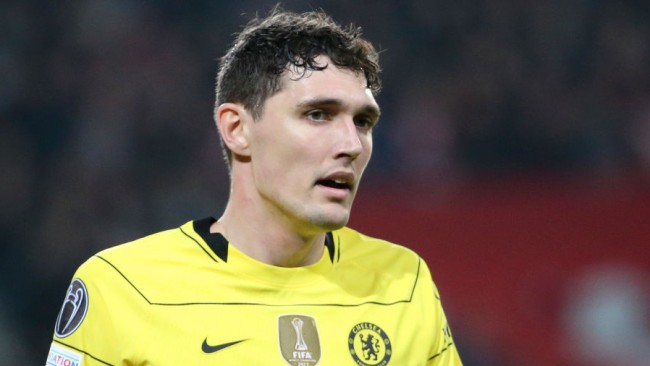 Thomas Tuchel conceded Andreas Christensen left Chelsea in a far from ideal situation after his decision to pull out of the team ahead of last Saturday’s FA Cup final.

The Denmark international appeared set to play a key role against Liverpool after he came through unscathed having played the full 90 minutes in the midweek victory over Leeds at Elland Road.


Christensen, however, informed Tuchel on the morning of the game that he felt unable to play, with reports claiming he felt unwell and did not anticipate that he would start against The Reds.

In his absence, Chelsea put in a highly creditable display and were unfortunate to lose in a penalty shootout after a goalless, but action-filled, 120 minutes.


Christensen’s controversial decision, which is said to have surprised his teammates, could mean he has played his last game for the club given his contract is due to expire next month.

On the prospect of the defender playing against Leicester City at Stamford Bridge tomorrow, Tuchel said: ‘I’m not sure if he’s involved tomorrow or the weekend.

‘Andreas came on the morning of the match to inform me that he’s not ready to play the match and not on the bench. He had his reasons and they stay private and confidential but it was not the first time over the last weeks that we had some of these situations.

‘That’s why he didn’t play so regularly in the last weeks, we thought we were in a good progression and in a good development and he played very, very strong in the match before the final in the game against Leeds.


‘The conversation took place we had to respect it and we of course respected it. He has our support but for tomorrow I’m not sure.’

‘We had to accept it and we will accept it,’ Tuchel added. ‘I try the best I can to not take things personally. I still believe Andreas wanted to play these matches, I believe he still could in terms of potential and what he gives to the team that’s why he was a key player for us.

‘It was not the ideal scenario for us, we thought we prepared him in the best way possible where he managed a lot of pressure on us.

‘He is a key player and if you arrive in a final against Liverpool you want all your players available and that was not the case.’

1 month ago
Ajax winger Antony has told Erik ten Hag that he will ‘stand with him’ if he makes a transfer to Manchester United this summer. Ten Hag has started work with United this week after Ajax’s final game of the campaign last Sunday and has already started preparations for their pre-season […] 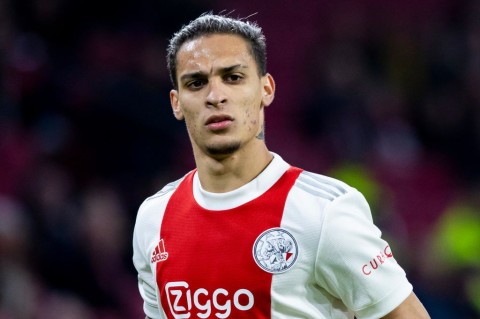