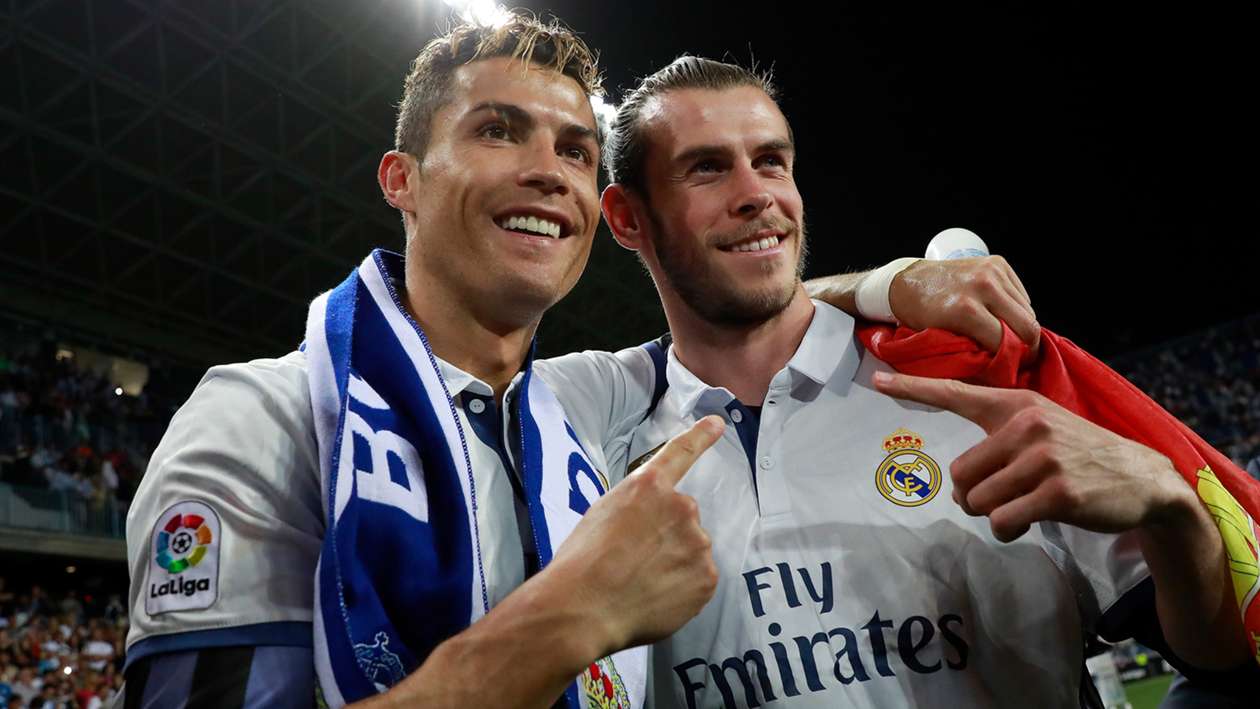 Sir Alex Ferguson claimed to be “99 per cent sure” that Cristiano Ronaldo would return to the club and Gareth Bale would join from Tottenham before heading retiring in 2013, says Patrice Evra.

Having previously backtracked on a decision to walk away from coaching, the legendary manager rocked the sporting world when he stepped down from an iconic post after 27 years.


Evra claims he had been told that no change in the dugout would be made, with the Red devils instead looking to put ambitious transfer agreements in place for two world class forwards.

Cristiano Ronaldo, though, was to remain at Real Madrid, with Gareth Bale joining him at Santiago Bernabeu.

Evra told the club’s official podcast of Ferguson’s exit and the plans that were in place: “You know, you talk about the hardest moments [in my United career], I would say maybe this is the one.

“Two weeks before that, I remember there was a lot of media saying Ferguson will maybe retire next year, and he said, ‘Patrice, I will never retire. I will be here another 10 years’.


“He then said: ‘My target is I’m 99 per cent sure we will have Cristiano Ronaldo and Gareth Bale. I just need these two players to win the Champions League again. Ninety-nine per cent’.

“And to be fair, when I speak with Cristiano, I ask him and he said ‘yes’ to the boss, and was coming to join United. He told me this.”


Evra added on Ferguson’s announcement that he would be leaving his post: “After two weeks, we were in the dressing room waiting.

“He came, and he said, ‘I’m really sorry. Some people have said that I’m going to retire even before I say it myself. That’s why you saw all those cameras. But I will retire because my wife needs me’.

9 months ago
The Bundesliga is set to return to football action on May 15 with Germany about to announce measures to ease the current lockdown restrictions in the country. According to Reuters, the decision will be made through a teleconference with Chancellor Angela Merkel on Wednesday. The government is expected to allow […] 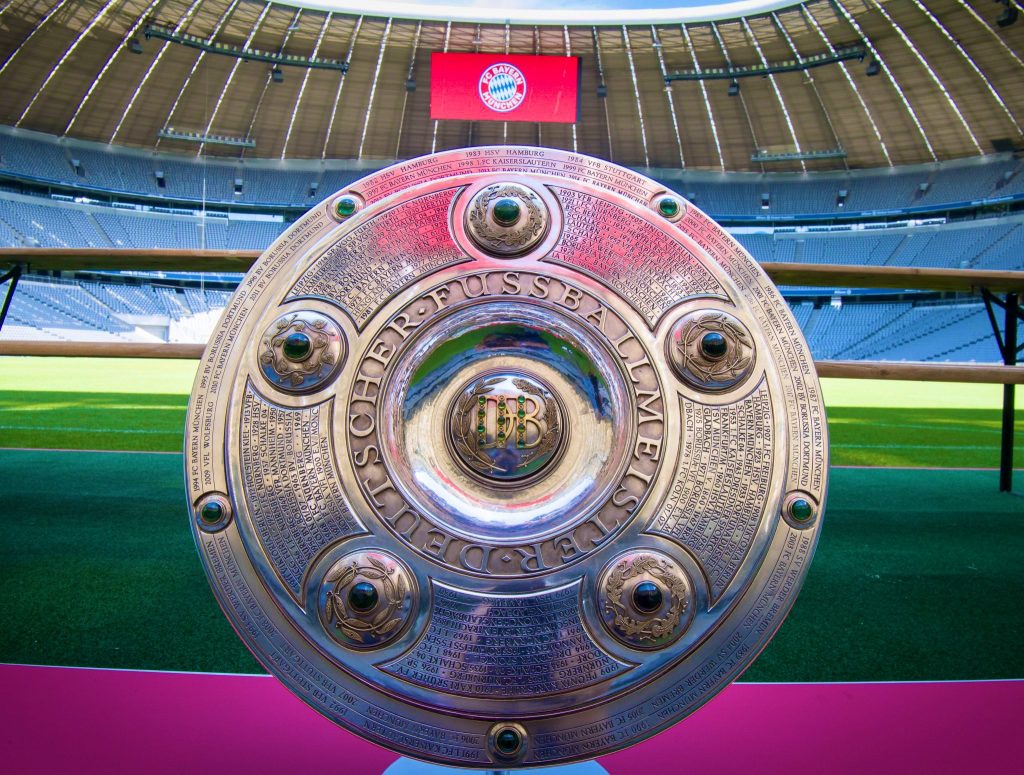