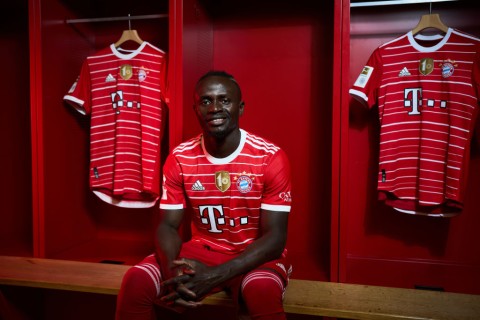 Sadio Mane reveals he asked to leave Liverpool a year ago, having to wait an entire season to secure his transfer to Bayern Munich.

The 30-year-old attacker spent six brilliant years at Anfield, but reveals that after his fifth campaign at the club he was ready to move on.


It was nearly the dream final season with Jurgen Klopp’s side, winning the FA Cup and Carabao Cup but missed out on the Champions League and Premier League.

If it had been entirely down to Mane then he wouldn’t have been involved in any of those challenges, telling Klopp that he wanted to leave last summer.


‘It was last year I took my decision to leave because I need a new challenge in my life,’ Mane told BBC Sport Africa.

‘For me, it was the right time. I spoke with the coach [Jurgen Klopp] one year ago and talked to him about my desire to leave. ‘If you see my story, I came from a small town – my life was always a challenge, so I want to challenge myself all the time.’

Mane finally got his wish and left Liverpool this summer, joining Bayern for an initial fee of around £27m, which could rise to £35m.

The Senegalese forward is already sure he made the right choice, despite loving his time with Liverpool.


‘I spent eight years in the Premier League, and of course I spent six wonderful years with Liverpool and I can say we won almost everything possible,’ he said.

‘It was not an easy decision but in life, you have to sometimes take decisions and so far I think it’s the best decision I have taken in my career.

‘I’m today at one of the best clubs in the world and I’m really, really happy to be at Bayern Munich and very excited to start this season.’

6 months ago
Thomas Tuchel concedes he’s reluctant to approve Cesar Azpilicueta’s move from Chelsea to Barcelona this summer window. The 32-year-old has now completed 10 years at Stamford Bridge but is keen on a return to Spain and Barca are his preferred destination. But Tuchel insists Azpilicueta remains a vital part of […] 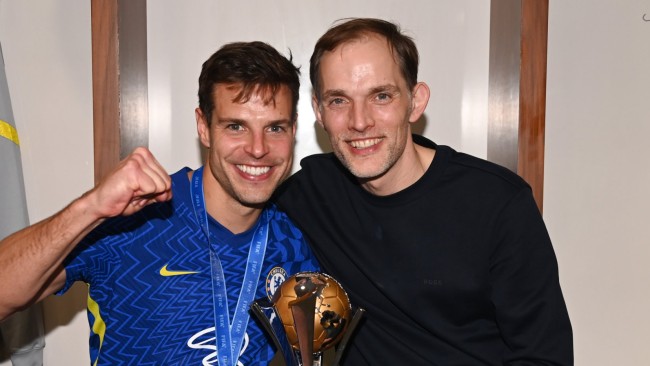