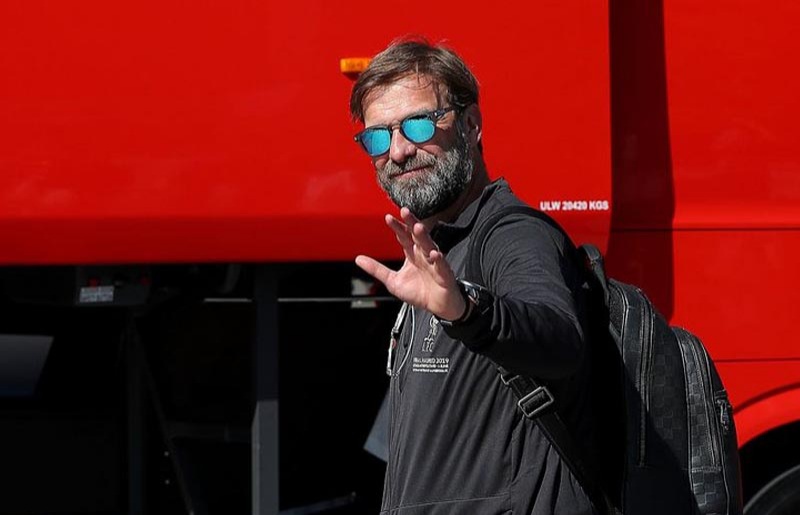 Sadio Mane had an ally in Lionel Messi after being left unhappy with Jurgen Klopp’s decision to back Van Dijk over the Senegalese for last year’s Ballon d’Or award.

According to France Football, Mane was unhappy that his manager publicly called for Virgil van Dijk to win the award.


The Dutchman eventually finished second to Lionel Messi in the standings, while Sadio Mane came fourth behind Cristiano Ronaldo.

The former Southampton player excelled in the 2018-19 campaign with 26 goals to help Liverpool towards a sixth Champions League victory and almost the Premier League trophy.

• Terry reveals the ‘massive mistake’ Chelsea made with Fernando Torres

• Liverpool in talks with Willian over shock transfer

But Van Dijk gathered the most personal acclaim, winning the PFA Player of the Year award before almost beating Lionel Messi to the Ballon d’Or award.

Jurgen Klopp said back in December that it ‘would have been right’ if his defender had claimed the individual prize.


However, Mane had one powerful backer in Messi, who conceded after the ceremony that the Liverpool player was his personal pick.

‘It’s a shame to see Mane finish in fourth place,’ Lionel Messi told Canal+ after winning the award for a sixth time. ‘But I think there have been a lot of great players this year.


‘That’s why it was difficult to choose a particular player. But I chose Sadio Mane because he’s a player that I like. Mane achieved a great year that was exceptional for the entire Liverpool team.

‘That’s why I chose him. I repeat, there were a lot of very great players this year, so the choice was difficult.’

Mane’s unhappiness comes amid the reported interest from Real Madrid, who are said to be willing to pay up to £132m for the winger.

5 months ago
Ajax winger Hakim Ziyech is set to be given the green light to move to the Stamford Bridge on 30 June, according to reports. The 27-year-old attacker is set to become Frank Lampard’s first signing as Chelsea manager after a £36.6million deal was agreed with his club Ajax earlier this […] 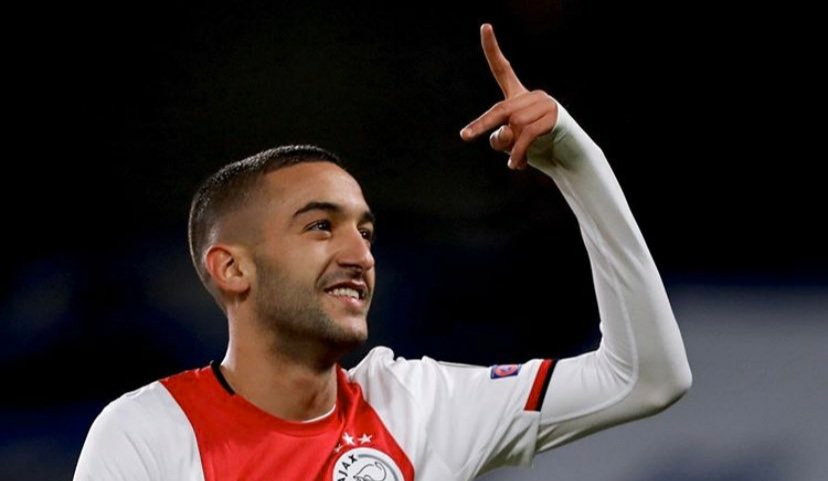