Chelsea are interested in signing Gonzalo Higuain from AC Milan in a swap deal with Alvaro Morata, according to Sky in Italy.

It is understood that Blues boss Maurizio Sarri has huge respect for the Argentine, who he worked with at Napoli and was interested in bringing to Chelsea in the summer transfer market.


Sky Sports report that Morata is keen to return to Italy having spent two years with Juventus where he won two Serie A trophies and two Coppa Italias.

However, the deal would be complicated because Higuain is on loan at AC Milan from Juventus.

Higuain scored 36 league goals in the one campaign he worked with Sarri before leaving the club to join Juventus.

He was linked with a transfer to Stamford Bridge in the summer but joined Milan in a £16.3m loan deal, with the club having an option to sign him permanently for £32.6m.


At his news conference on Friday, Sarri called Higuain a “wonderful player” but refused to discuss a possible deal for the Argentinian.

“As you know, I like him very much. He is a wonderful player, a wonderful man,” Sarri said.


The 31-year-old has scored seven goals in all competitions so far this campaign.

Chelsea have used Eden Hazard as a false nine on a number of occasions this season, with Morata struggling for form and Olivier Giroud scoring just a goal in the Premier League.

Sun Dec 23 , 2018
Ole Gunnar Solskjaer took a dig at Jose Mourinho by saying a Manchester United side ‘should never be outworked’ after their 5-1 win against Cardiff City. United put in their best performance of the campaign to ensure the Norwegian’s first match in charge ended with an empthatic victory in Wales. […] 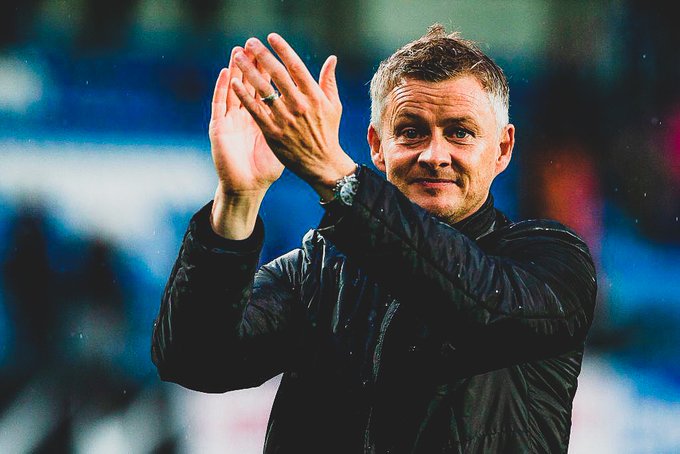