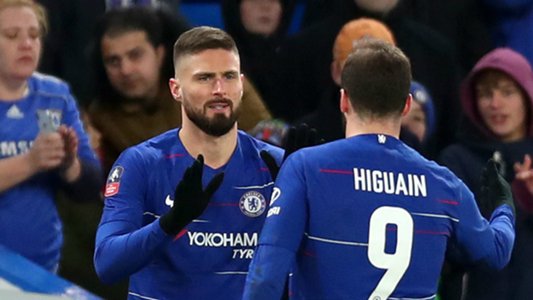 Olivier Giroud concedes he was annoyed by the signing of AC Milan striker Gonzalo Higuain, even after Chelsea coach Maurizio Sarri offered him an explanation. The France international was reduced to a bit-part role in the Premier League last campaign and found chances to impress difficult to come by once […] 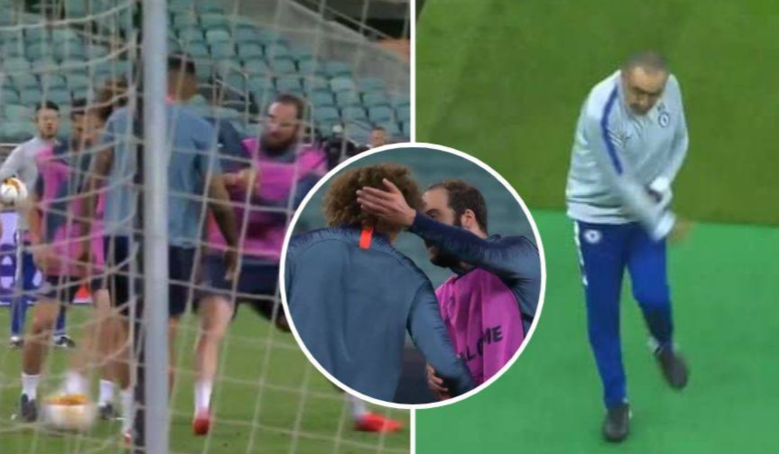 Chelsea manager Maurizio Sarri stormed out of the final training session before Wednesday’s Europa League final clash against Arsenal after an argument between Higuain and David Luiz. The Italian was leading a short session on the eve of tomorrow’s match when a furious Luiz confronted Higuain over his tackle in a small keep-ball exercise. The Brazilian […] 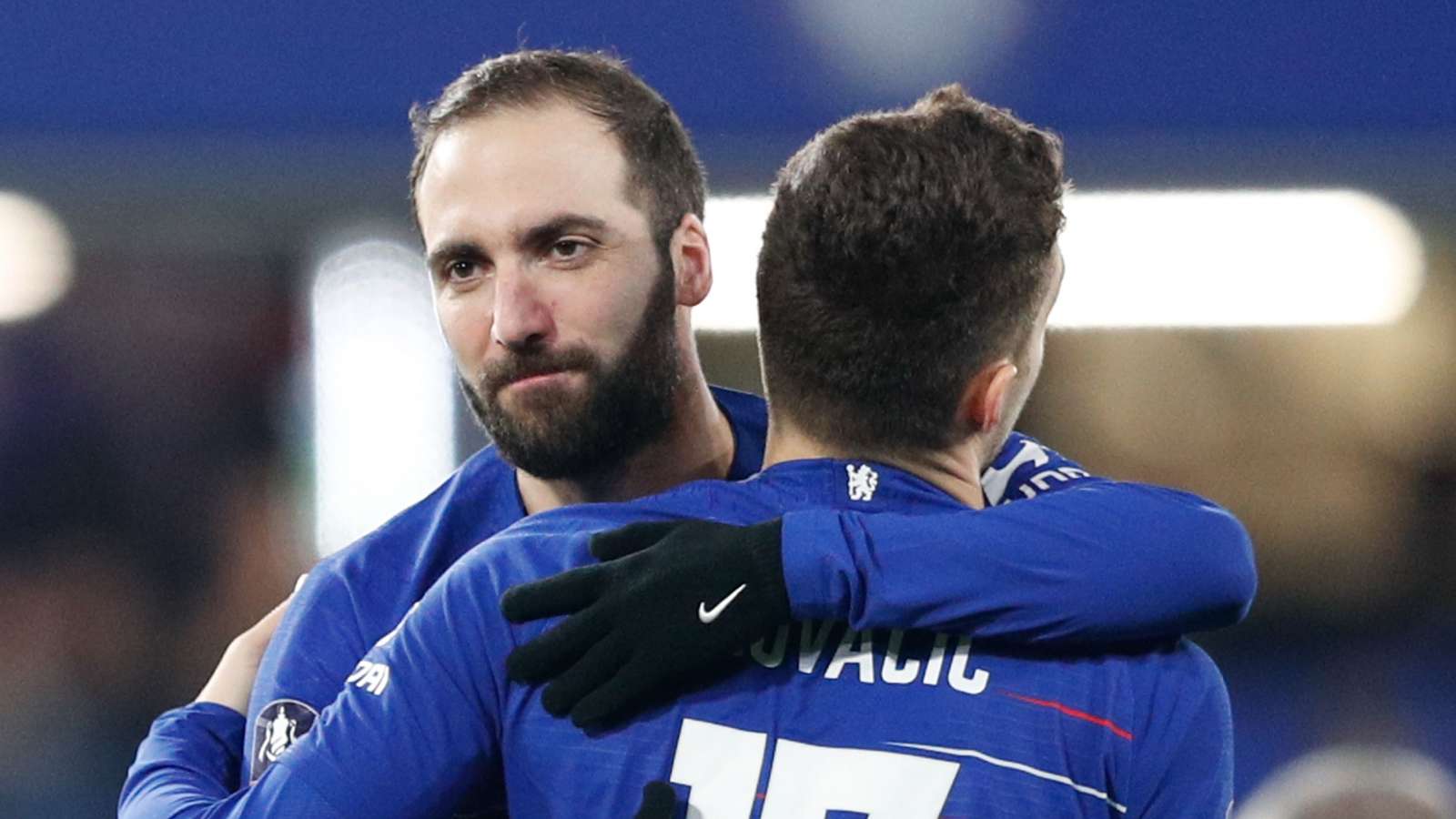 Chelsea can still sign both Mateo Kovacic and Gonzalo Higuain despite the club’s transfer ban but have only just started talks with the Croatia midfielder, according to reports. The Blues are confident that they have the ability to hold on to both loan stars without going against their FIFA-imposed embargo on signing new players, […] 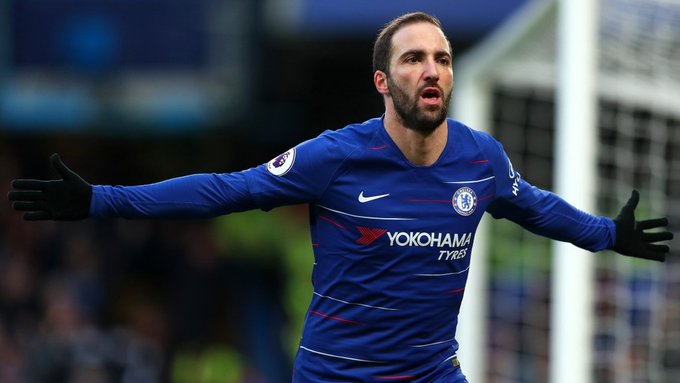 Jose Mourinho believes Gonzalo Higuain is not fully fit but has backed the Argentina international to excel at Chelsea. Higuain has been reunited with his former manager Maurizio Sarri at Stamford Bridge, although he has endured a mixed start to life at the club. But the 31-year-old scored his third […] 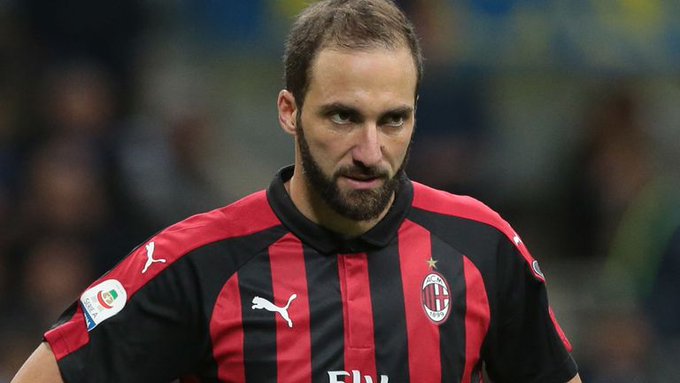 Chelsea have agreed a deal with Juventus to sign Gonzalo Higuain on loan until the end of the campaign, according to Sky in Italy. It is understood the loan could then be extended for another 12 months subject to some conditions. Higuain has been on loan at AC Milan from […] 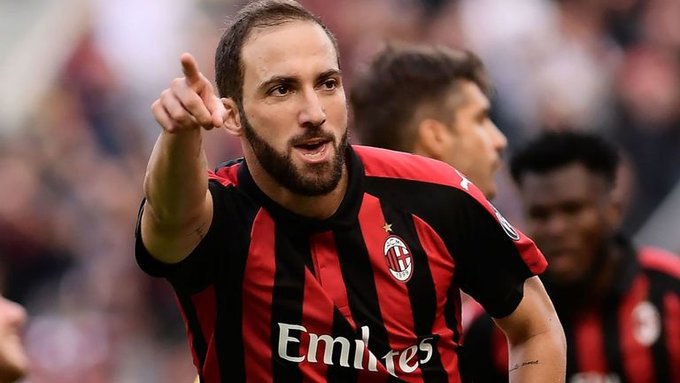 AC Milan manager Gennaro Gattuso has confirmed Chelsea target Gonzalo Higuain wants to leave the club. Higuain joined Milan on loan from Juventus in July with an option to make the deal permanent, but he has struggled for form at the San Siro, scoring just eight goals in all competitions. […] 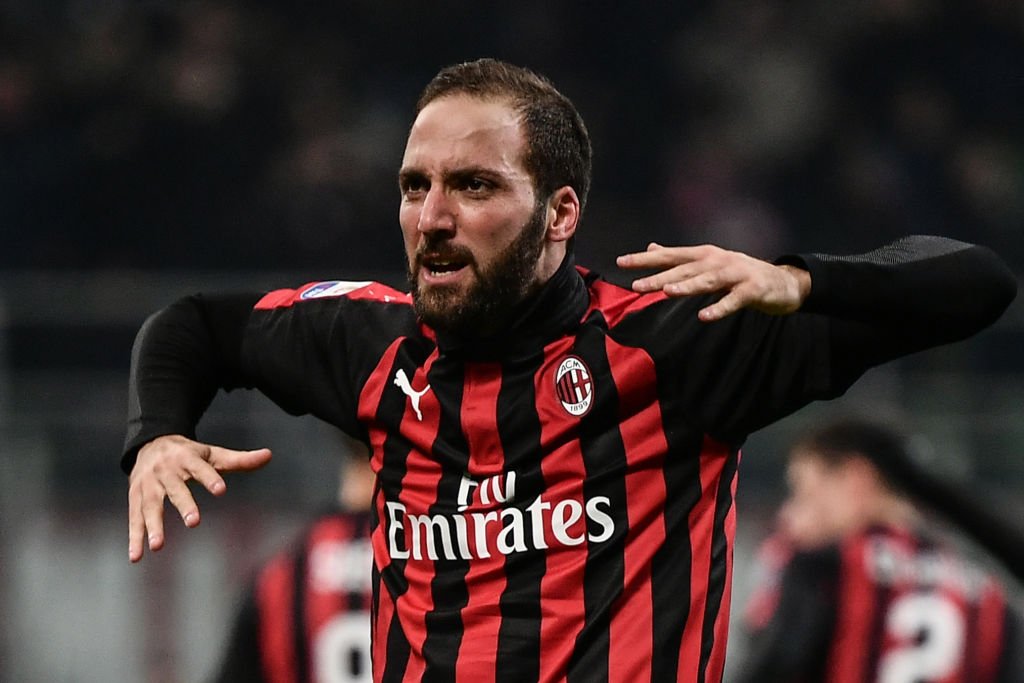 Chelsea are on the verge of signing AC Milan on-loan striker Gonzalo Higuain, according to reports in Spain. Maurizio Sarri is desperate to bolster his attacking options in the January window and the Argentina international is one of his major targets this month. Higuain performed well under Sarri’s guidance at […] 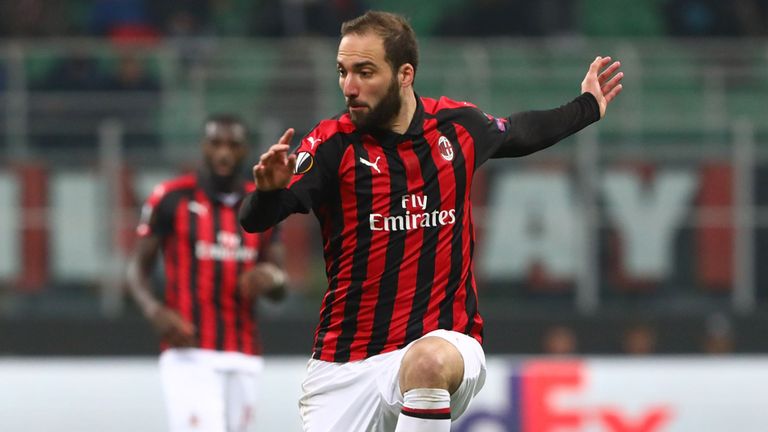 Chelsea have not made a bid for Gonzalo Higuain ahead of the January window, says AC Milan’s sporting director Leonardo. The 31-year-old who has scored just five Serie A goals this campaign, is wanted by Chelsea as part of a swap deal for Alvaro Morata, according to Sky in Italy. […] 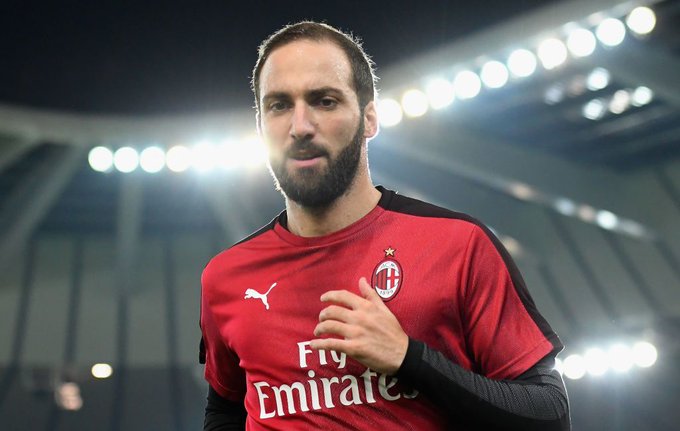 Chelsea and AC Milan have reportedly reached an agreement to swap Alvaro Morata for Gonzalo Higuain dur the January transfer window. Both strikers have endured underwhelming seasons, with Morata not even making the Chelsea squad for the last three Premier League games while Higuain has not scored since October. But […] 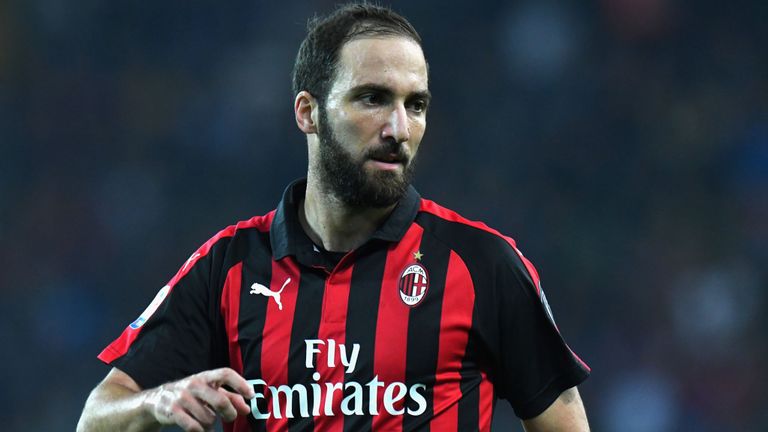 Chelsea are interested in signing Gonzalo Higuain from AC Milan in a swap deal with Alvaro Morata, according to Sky in Italy. It is understood that Blues boss Maurizio Sarri has huge respect for the Argentine, who he worked with at Napoli and was interested in bringing to Chelsea in […]