Higuain joined Milan on loan from Juventus in July with an option to make the deal permanent, but he has struggled for form at the San Siro, scoring just eight goals in all competitions.


“When a player makes up his mind it becomes hard to convince them otherwise,” said Gattuso of Higuain.

“I have a relationship with him that features great honesty, we say things to one another’s face.

“At the moment, he’s our player and we’re holding on tightly to him. I don’t know what will happen.”

Higuain had his most successful season under Sarri, breaking the Italian league goalscoring record with 36 goals in the 2015/16 term.


“I’ve talked to him a great deal but it’s hard to give advice because the career of a player only lasts 13-14 years,” continued Gattuso.

“It’s his mind, not mine. The most important thing is to talk as men, look each other in the eyes and speak the truth.

“I still don’t understand what Higuain’s unhappy about because I see a happy lad, involved in the locker room.


“We’ll see what happens. If it was up to me, I’d keep him at my house and feed him my dinner.”

Sun Jan 13 , 2019
Paul Pogba provided some fascinating insight into how things have changed for him at Man Utd since Ole Gunnar Solksjaer took over from Jose Mourinho. The France international was struggling to hit top form in the first part of the season, as he was even dropped to the bench on […] 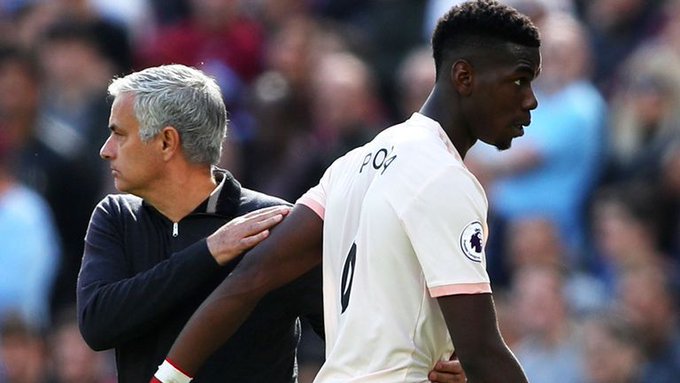