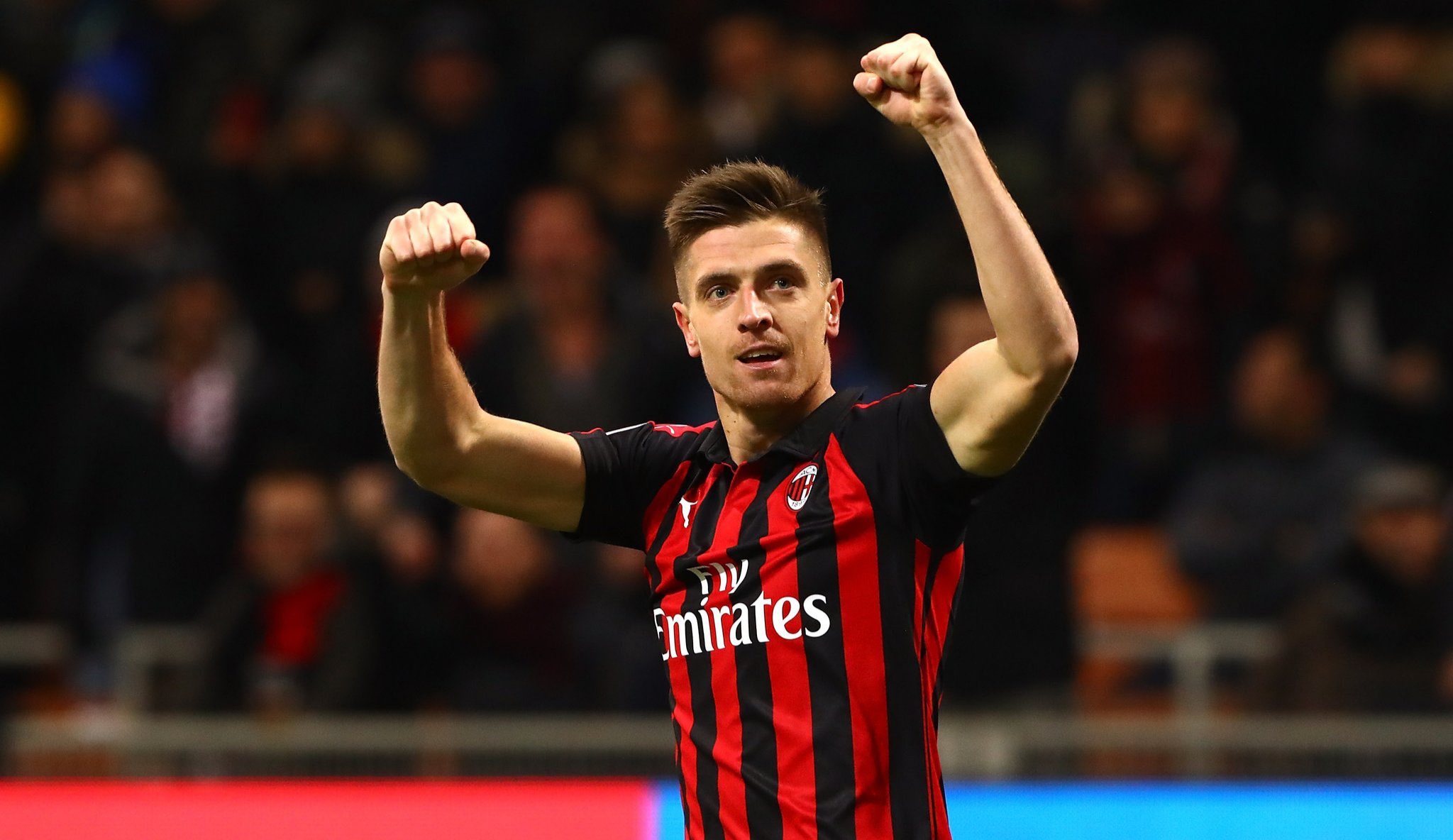 Manchester United have already made an approach to sign AC Milan forward Krzysztof Piatek, according to reports. Solskjaer is stepping up his search for a new striker Rashford’s injury. The 22-year-old is set to be sidelined for two months. Solskjaer has conceded that United could explore a short-term deal in […] 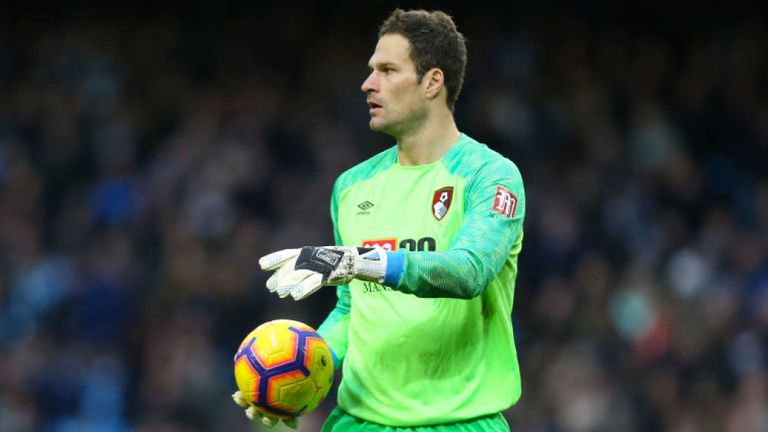 Bournemouth goalkeeper Asmir Begovic is already in Italy having a medical ahead of a loan move to Seria A side AC Milan. According to Sky Sports News, the two clubs agreed a deal on Saturday with the club keen on bolstering their options in goal with Pepe Reina set for […] 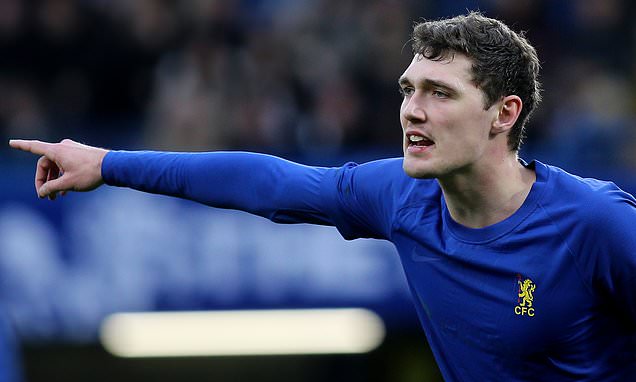 Andreas Christensen will not be heading out of Chelsea in the January window despite being heavily linked with a transfer move to AC Milan, says Blues manager Frank Lampard. Speculation has suggested that the Denmark international could be deemed surplus to requirements at the club. Chelsea, who are free to spend again after seeing a […] 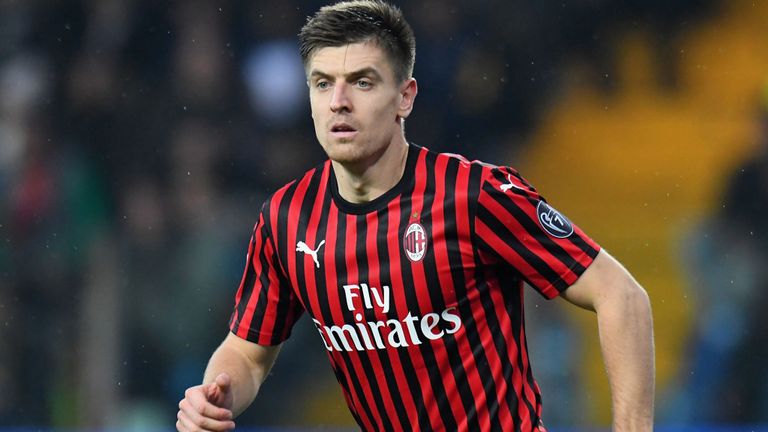 Tottenham have held talks with AC Milan over the signing of Krzysztof Piatek this month. But talks are not at an advanced stage and no formal offers have yet been made for the striker. It is unclear at the moment if any move would be temporary or permanent. Spurs are […] 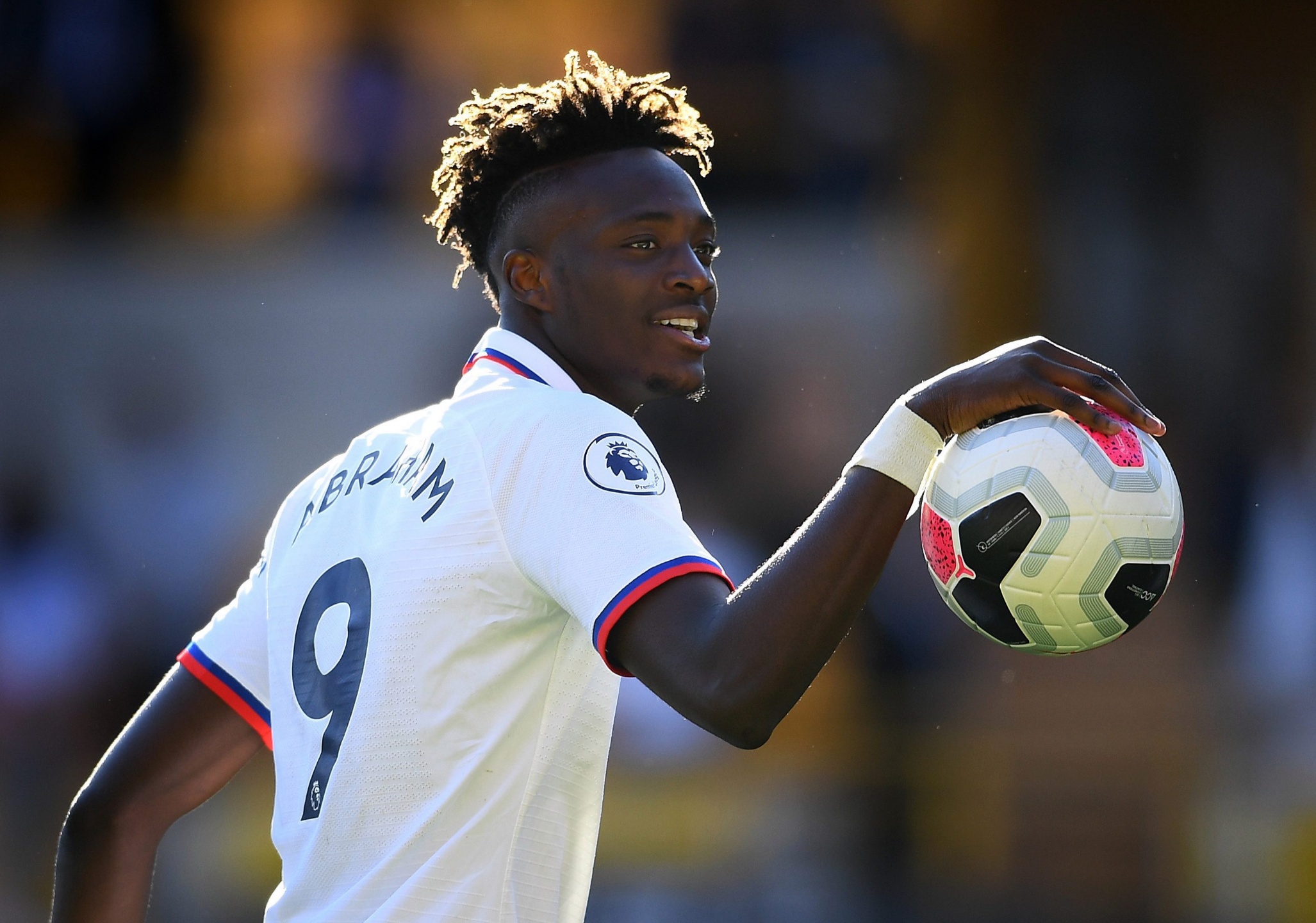 AC Milan reportedly turned down the opportunity to sign Chelsea star Tammy Abraham this summer window, thinking he was not up to the level required. The Blues hitman spent last campaign out on loan with Aston Villa, netting an incredible 26 goals for the Championship team. But it was not […]

Lucas Torreira’s agent has revealed there was a ‘possibility’ the Uruguay midfielder could have joined AC Milan this summer window, but admits Arsenal had ‘no intention’ of letting him leave the club. Back in June, Torreira confessed he was struggling to adapt to life in London and preferred his time in […] 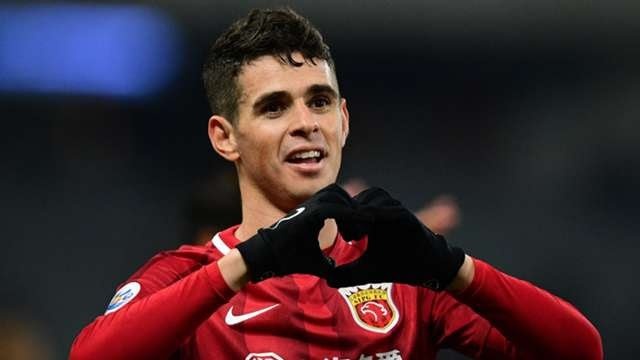 Former Chelsea midfielder Oscar confirms he has spoken to “two Milan clubs” as he attempts to make a move to Serie A. The Brazil international joined Shanghai SIPG as the record signing for an Asian side in 2017. He won the Chinese Super League last season as well as the 2019 Super Cup. The 27-year-old Brazilian […] 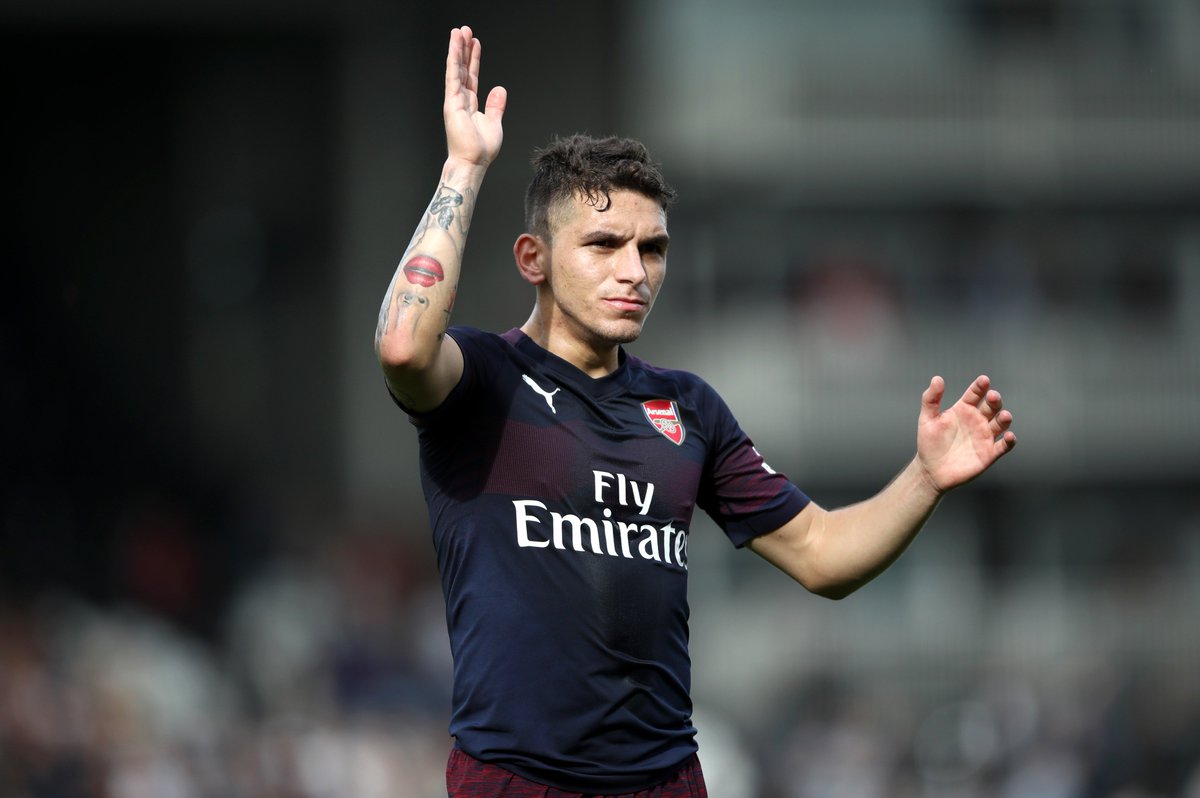 Arsenal midfielder Lucas Torreira has told the club he wants to leave after the gunners received an opening offer from AC Milan, according to reports in Italy. AC Milan have reportedly made a two-year loan offer for the Uruguay international worth up to €8 million (£7m) and includes a €38m […] 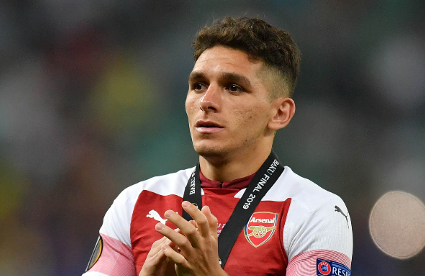 Arsenal will refuse to sell star midfielder Lucas Torreira this summer window amid interest from Serie A side AC Milan, according to reports. The 23-year-old has been linked with a return to Italy just a season after he signed for the Gunners from Sampdoria for £26million. Former Sampdoria manager Marco Giampaolo is […] 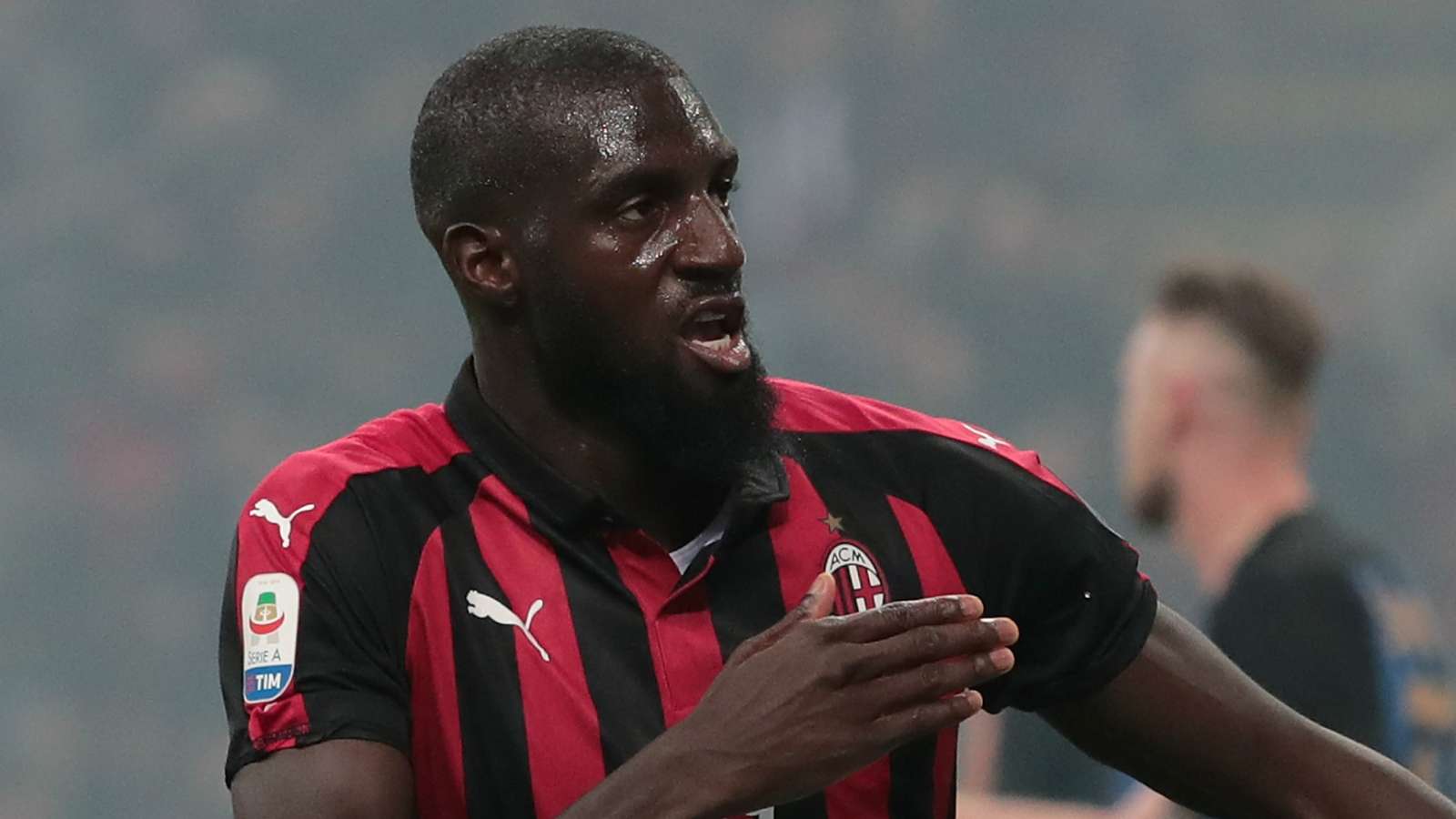 Tiemoue Bakayoko was spotted telling AC Milan manager Gennaro Gattuso to “f*ck off” as he took too long to come off the bench in Monday’s game with Bologna. The midfielder, on loan at Milan from Chelsea, was dropped to the bench for the Serie A match at San Siro but was called to replace Lucas Biglia, who […]