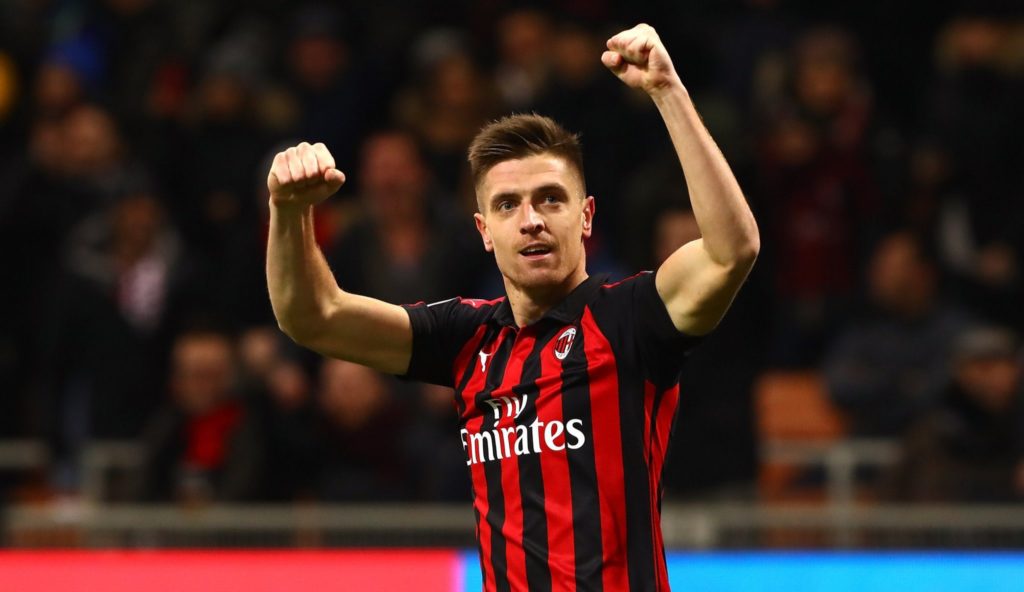 Manchester United have already made an approach to sign AC Milan forward Krzysztof Piatek, according to reports.


Solskjaer is stepping up his search for a new striker Rashford’s injury. The 22-year-old is set to be sidelined for two months.

Solskjaer has conceded that United could explore a short-term deal in the January to cope with the absence of Rashford.


‘It might be because the window is open that we look at some short-term deals as well and that could take us through until the summer,’ the United boss said after his side’s 2-0 defeat to Liverpool.

According to The Athletic, the Red devils made a transfer move for Piatek before the England international’s injury.

The report claims that United contacted Milan earlier this month and asked to be kept informed about Piatek’s situation.

AC Milan are willing to sell the 24-year-old forward but are demanding a £29.7m transfer fee.

They would also allow the Poland international to leave on loan but would want to include an option which gives Manchester United an obligation to sign him.

After scoring 19 goals in 21 matches for Genoa, Piatek signed for Milan but has struggled to perform as expected.

Tottenham have also been linked with Piatek as Mourinho is also desperate to sign a striker after Kane’s long-term injury.

Claude Makelele in talks with PSG to sign Cavani for Chelsea

Tue Jan 21 , 2020
Claude Makelele, youth coach and technical mentor at Chelsea, has held talks with PSG over a move for Edinson Cavani. Cavani becomes a free agent when his PSG deal expires in the summer and he has handed in a transfer request as he looks for a new challenge away from […] 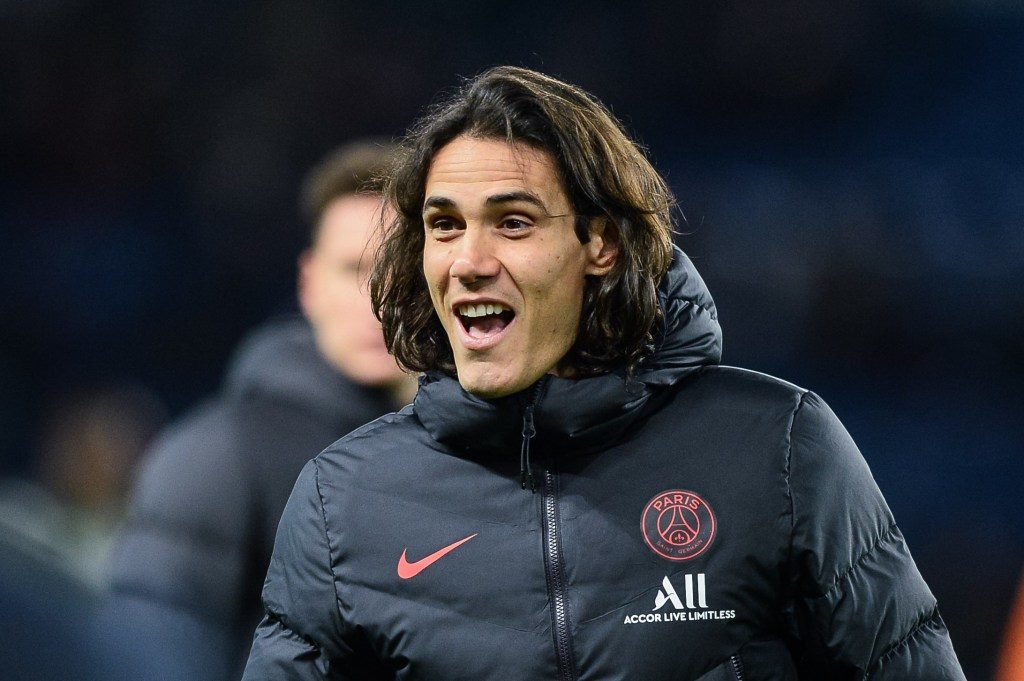