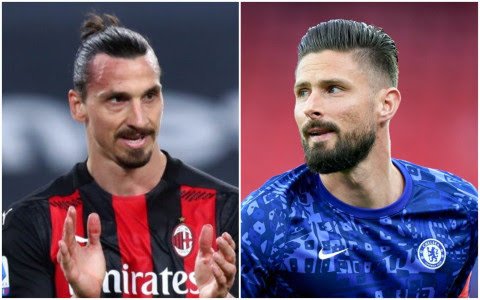 The France international is set to leave the current Champions League winners at the end of the month when his contract expires.


AC Milan are among the several teams who have registered their interest in signing the player, while Roma and Inter Milan have also been linked with a move.

And Ibrahimovic, who returned to AC Milan in 2019, wants to see his club complete a deal for Giroud.

‘Giroud has great experience and we don’t have many players who have won trophies.


‘If he comes he is welcome. Also because this is a very helpful group, willing to learn and improve, a well-guided group.

‘Am I selfish? I have to be, there are many are kings but there is only one god and that’s me. But without my team-mates I don’t go anywhere and I know it.

‘Football made me meet people, travel, experience different cultures. It gave me the life I have. What did I give? The most complete striker in the world.’

The England star spent the second half of this campaign on loan with the Serie A club and impressed during his stint at San Siro.

AC Milan have the option in their loan deal to sign Tomori for £26m, but the Serie A giants have been keen to lower that fee.

6 months ago
Manchester United have confirmed that eight players will leave the club having reached the end of their contracts at Old Trafford. First-team keepers Sergio Romero and Joel Pereira have been released together with six stars of United’s academy in Jacob Carney, Mark Helm, Iestyn Hughes, Arnau Puigmal, Max Taylor and Aliou […] 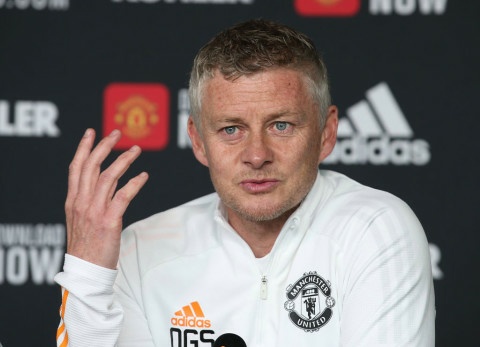