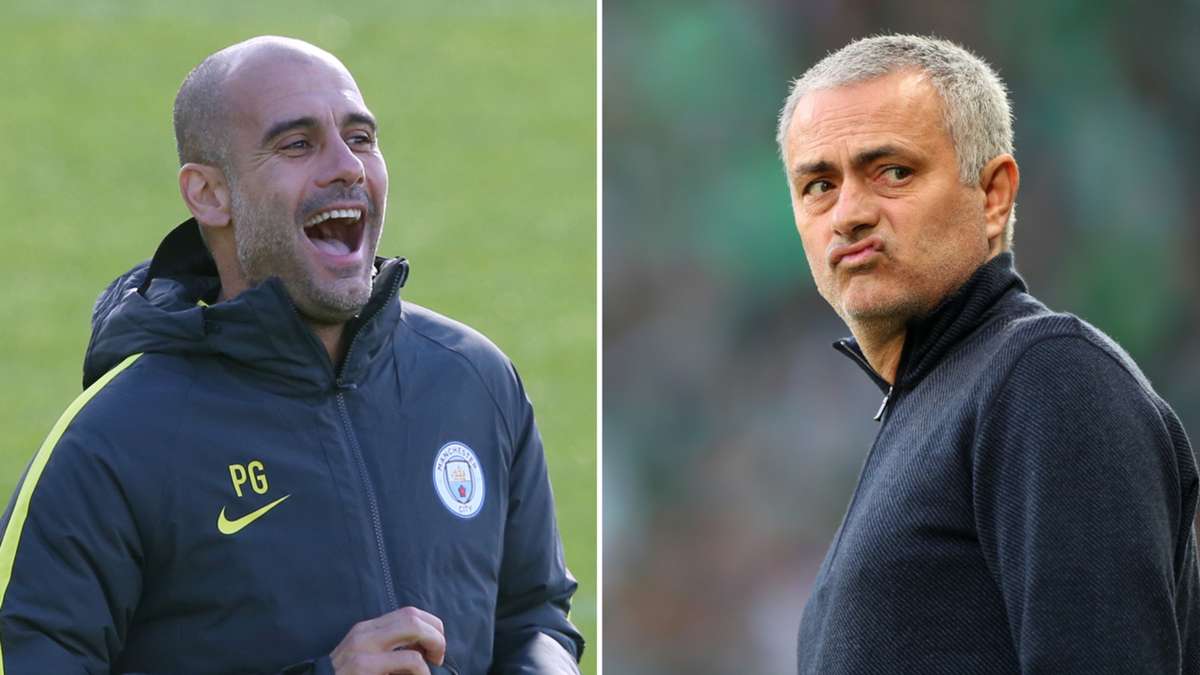 Pep Guardiola has fired back at Jose Mourinho, who suggested that Manchester City put pressure on Gareth Southgate to release Raheem Sterling early ahead of today’s game.


These criticisms initially prompted a joke from Guardiola about Mourinho’s medical expertise and then he issued a dismissive response.

He added: “Listen, I’m not going to answer anything about Jose. I said about the doctor because he accused something we have done which is not true, so he has to speak with doctors about all these other things.

“Don’t ask me because I’m almost 50, so I’m old enough to understand.”


Tottenham are currently five points above City heading into the game, but Guardiola was rewarded with a new contract despite a disappointing start to the new campaign. And he knows results must follow if he is to still remain till 2023.

“When I arrived here, I didn’t expect to be seven years here,” Guardiola said. “I don’t know what’s going to happen – it depends on the results, to be honest.


“We have success and we are happy, so why not? If we don’t have success, we will be less happy and want a change. It’s simple.

“So I’m here and continuing because we have had incredible success, last year won two titles. We won eight in the last three and we want to try to do it so again. No more than this.

“Still I am enjoying doing this job, so what happens in two years I cannot answer you.

“I didn’t know what was happening, what would happen 10 days ago, 15 days ago. Our conversation this week with the club and especially Khaldoon [Al Mubarak], we clarified the deal together, the targets and we decided to continue.

“What’s going to happen in two years, no manager can say it because it depends on the results, depends on how good we are doing.

“You drop a little bit our performance and lack of titles and after the situation will be completely opposite, but it’s in two years.

Sat Nov 21 , 2020
Arsenal manager Mikel Arteta is unhappy that news of Dani Ceballos and David Luiz’s training-ground clash was leaked, and has warned there will be consequences when he discovers the source. News of a fight between Ceballos and David Luiz in training last Friday was reported on Thursday afternoon. Arteta has since revealed there is “no problem” between […] 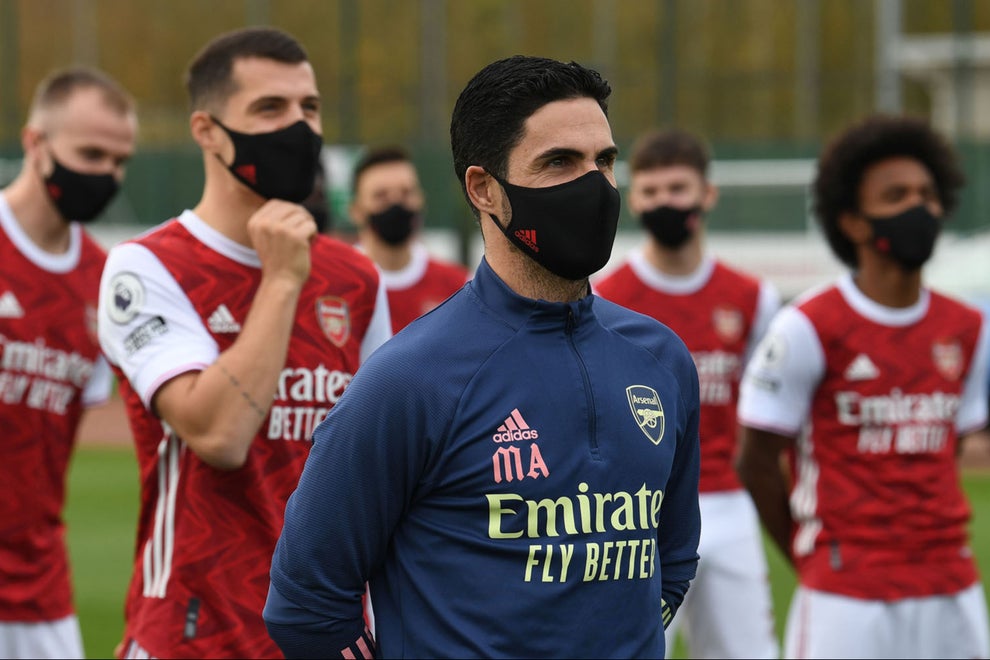