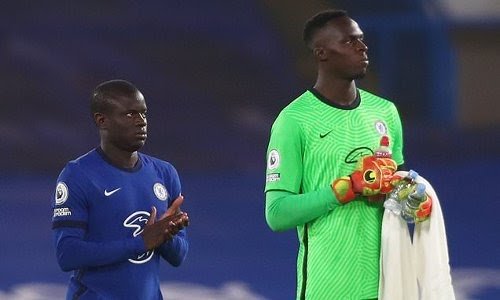 Chelsea manager Thomas Tuchel is hoping to have Edouard Mendy back in training on Wednesday ahead of their Champions League final against Manchester City.

The Senegalese goalkeeper was taken off at the half-time of Chelsea’s 2-1 defeat against Aston Villa after colliding with the post and suffering a rib injury.


After the game, Tuchel conceded he was ‘worried’ about the extent of Mendy’s injury with just few days to go now before his team play City in Porto on Saturday.

However, speaking in a pre-match press conference on Monday, Tuchel confirmed that initial scans have shown that the keeper’s issue ‘isn’t too serious’.

‘The update is we still have hope he joins training on Wednesday and he joins the group,’ Tuchel said. ‘He made huge improvement with the management of pain. So we need a further update on Wednesday but we hope to have him back.’

When pressed further on Edouard Mendy, Tuchel said: ‘Edou will play if he’s fit. If he’s not fit on Wednesday we will try on Thursday and Friday.


‘At the same time we have trust if he cannot make it. We have a strong guy in Kepa [Arrizabalaga] who can take his place. So now the race is on.

‘The images don’t show the injury is too serious so we are positive. But every hour counts now and every day counts. ‘Hopefully, the team around Edou and himself can do enough and it would be a good boost.’


On N’Golo Kante, who went off as a precautionary measure to avoid any injury against Leicester and didn’t make the squad for the Aston Villa clash, Tuchel said: ‘With N’Golo, nothing has changed.’

‘We will just put him in training when the game starts on Saturday and not speak to doctors and physios or changing tactics,’ Tuchel joked. ‘Looks good and I hope it stays like that,’ he added

4 months ago
Kylian Mbappe has told Paris Saint-Germain’s board that he wants the French team to build ‘a solid project’ after missing out on the Ligue 1 title to Lille. PSG sealed a 2-0 win over Brest on the last day of the French top flight on Sunday but it wasn’t enough […] 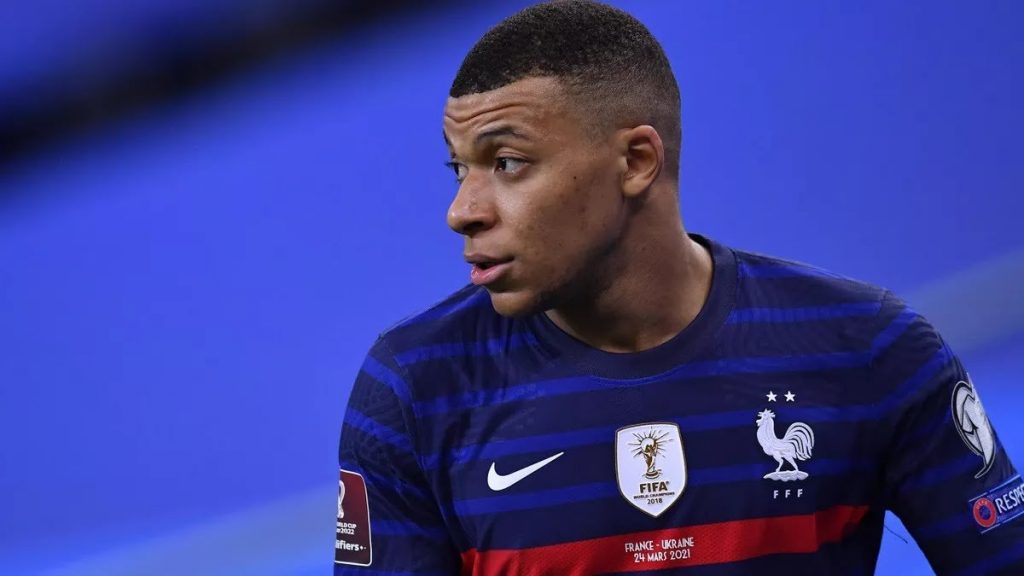