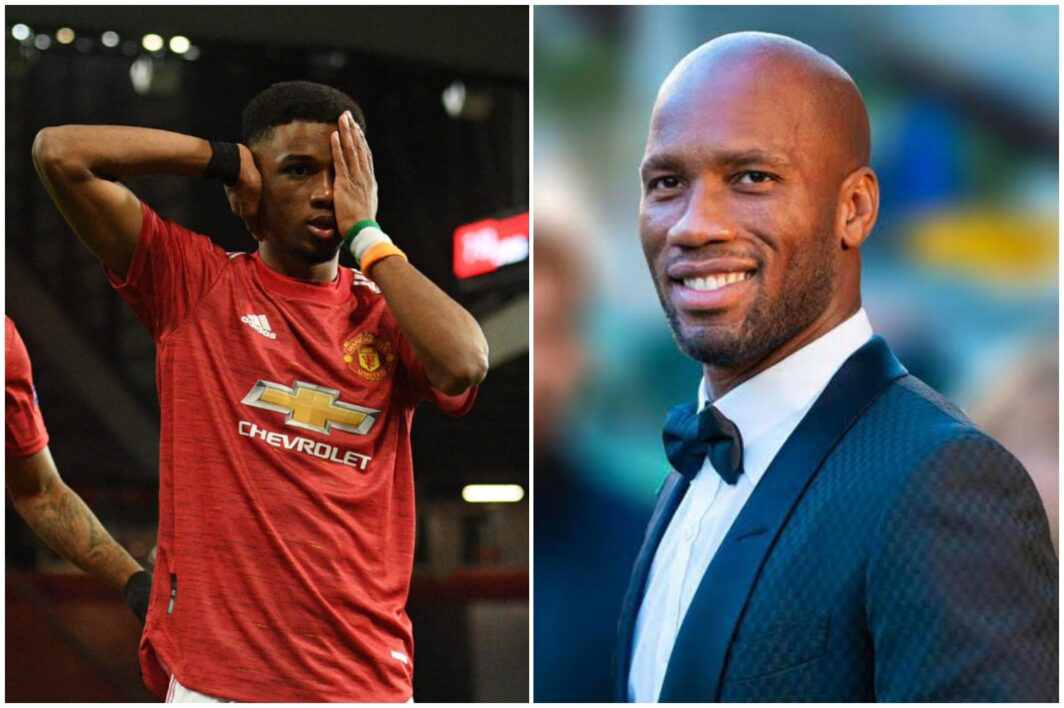 Chelsea legend Didier Drogba has sent an inspirational message to Manchester United youngster Amad Diallo after he was nominated for the Golden Boy award.

The teenager only played eight games for United last season, but that was enough for him to make the 80-player shortlist of nominations for the award.


The Golden Boy prize has been handed out since 2003, but it has become a prestigous award, which is decided upon by sports journalists in Europe.

Erling Haaland won the award in 2020 and it has been awarded to the likes of Lionel Messi, Aguero, Paul Pogba, Sterling, Mbappe and Anderson.


Though, Diallo is not going to win it this year, but Drogba is happy to see his name on the shortlist.

The Ivorian has already won three caps for Ivory Coast and the country’s record goal-scorer has reminded the United star that he is representing his nation and the entire Africa with his displays.

‘Proud of you @amaddiallo19,’ Drogba wrote on Instagram in response to Diallo’s Golden Boy nomination.
‘You’re not only representing our country but the continent.’

An inspiring message from the former striker, although one that comes with some pressure as Drogba reminds Diallo of his responsibilities.


Diallo will be hoping to make more Premier League appearances in the coming season, although his path to the first team will not be helped by the arrival of Jadon Sancho this summer.

Diallo will be competing for two of the three places in Solskjaer’s front three with Sancho, Mason Greenwood, Marcus Rashford, Dan James and Lingard, unless the English star is sold. Martial and Cavani will fight for the central striker role.

2 weeks ago
Arsenal have cancelled their pre-season tour to the United States after several positive COVID-19 cases at the club, the London club announced on Tuesday. Arsenal were set to travel to the U.S. this week to participate in the Florida Cup alongside Premier League team Everton, Serie A champions Inter Milan and Colombian team  Millonarios. […] 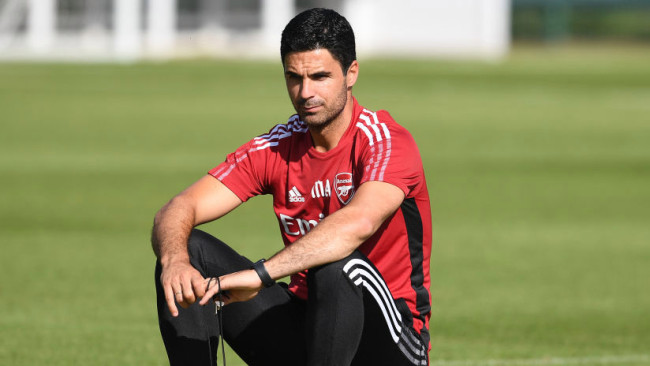