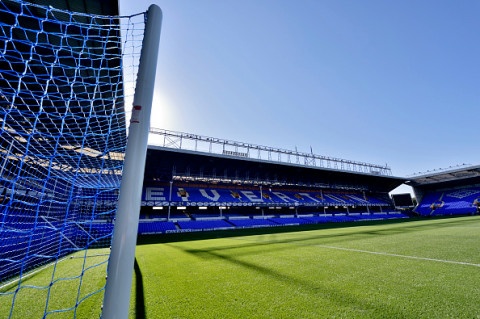 Everton have suspended a member of their first-team squad pending a police investigation, the Premier League team confirmed on Tuesday.

The Merseyside club did not reveal the player or any details about the police case.


A statement on the club’s official website read: ‘Everton can confirm it has suspended a First-Team player pending a police investigation.

‘The club will continue to support the authorities with their inquiries and will not be making any further statement at this time.’

Everton began pre-season training this month and is due to leave for the United States to face Colombian team Millonarios and either Arsenal or Inter Milan in the Florida Cup later this week.


The Toffees are set to return to England where they will face Manchester United at Old Trafford in their final pre-season game, before opening their Premier League campaign against Southampton on August 14.

Confirmation of the suspension will serve as a huge blow to Rafael Benitez, who took over from Carlo Ancelotti earlier this month.

The former Liverpool boss is still waiting for several of his players to return to the club after their exploits at Euro 2020, including England duo Jordan Pickford and Calvert-Lewin, both of whom are currently on holiday.

2 weeks ago
Former Arsenal and England player Paul Merson has named the four clubs he believes can win the Premier League next campaign. Manchester City won their third league title in four years last campaign, with Guardiola’s side winning 27 of their 38 games to finish 12 points clear of Manchester United. United are beginning to […] 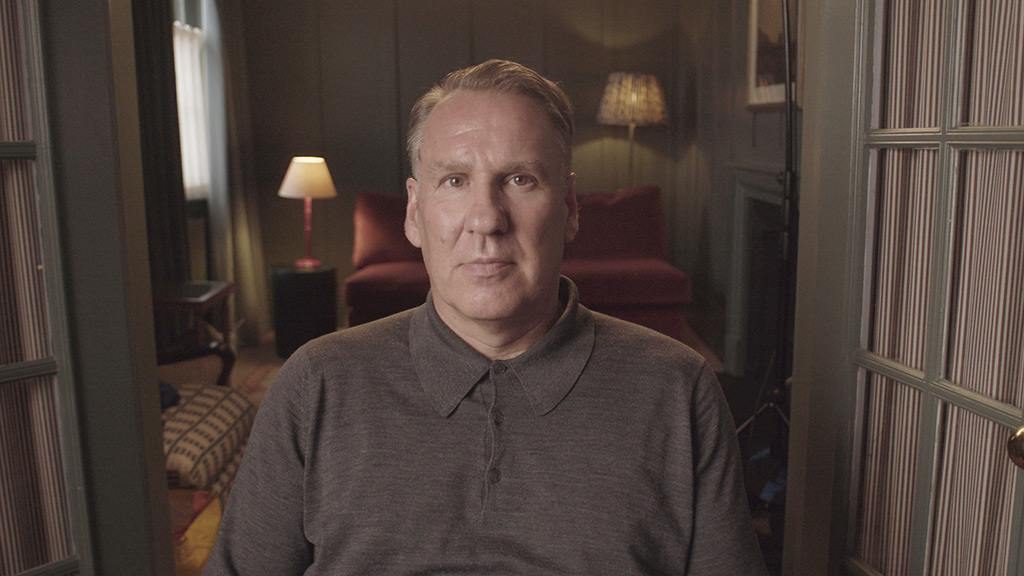