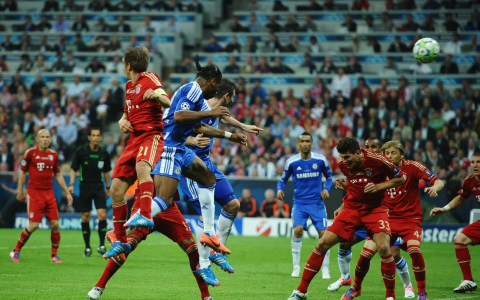 Roberto Di Matteo’s side upset the odds with an outstanding performance across the two legs of their semi-final against Barca to book their place in the Munich final.


Thomas Muller looked to have extinguished Chelsea’s hopes of lifting the Champions League with an header in the 83rd minute of the game but the Premier League club dug deep to create one last opportunity at the Allianz Arena.

Drogba directed Juan Mata’s corner past Manuel Neuer with an unstoppable header to take the clash to extra-time and Chelsea went on to secure the title after the penalty shootout.


Eight years on from night, Schweinsteiger has revealed a brief conversation he had with Luiz in the lead-up to Drogba’s goal which goes to show how confident Chelsea’s players were of rescuing the situation.

‘David Luiz came into the box and said to me: “And now: Goal!”‘ the ex-Bayern midfielder explained during the new Amazon documentary ‘Schw31ns7eiger Memories’.

According to Schweinsteiger, several Bayern players shied away from the responsibility of taking a penalty during the tense shootout that Night.

‘Almost all of them pissed off,’ he added. ‘They flocked away, raised their hands and said: “I don’t want to”.’

10 months ago
Luke Shaw has confirmed that he scored two goals during Manchester United’s in-house 4-4 friendly draw on Saturday which also saw Marcus Rashford and Bruno Fernandes score a goal each. The game at Old Trafford was arranged to build up the players’ match fitness ahead of the Premier League return with their […] 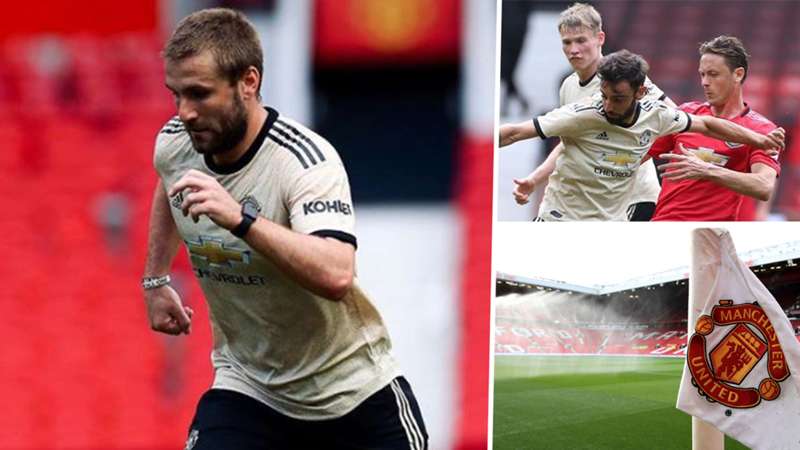