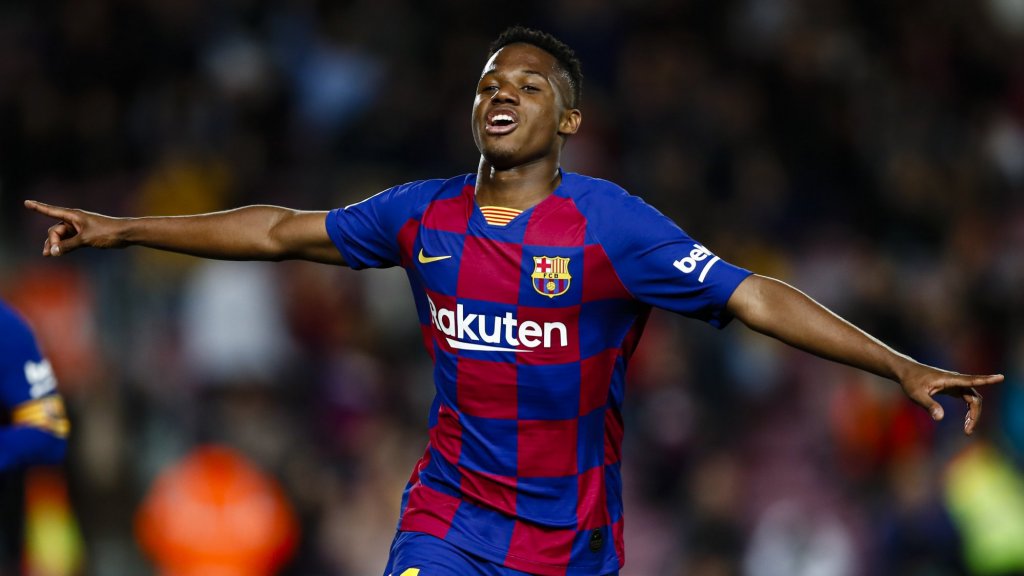 Manchester United are preparing a new bid for Ansu Fati after Barcelona rejected their a €100 million (£89m) offer for the player, according to reports in Spain.

According to reports, Jorge Mendes contacted Barcelona last month to ask about the availability of Fati and tabled a €100m (£89m) bid on behalf of Manchester United.


However, Barcelona rejected the bid and have told the Red devils that Fati will only leave if his €170m (£151.5m) release clause is met by the club.

But according to Sport, United are not giving up on Fati and are preparing a new offer for the winger. The report claims that United ‘are willing to go to great lengths’ to sign the 17-year-old star but so far Barca are standing firm.


Barcelona president Josep Maria Bartomeu is unwilling to let the player leave as he sees him as an important part of the club’s future.

Fati was fast-tracked from the Under-18s to the first team by Valverde last summer and has played 24 matches in all competitions for Barcelona this campaign.

United have made signing a new winger one of their key priorities for the summer window and view Fati as an alternative to Dortmund’s Jadon Sancho.

The German side are demanding in excess of £100m for the England international and have conceded that they will not stand in his way if Manchester United meet their asking price.

‘Jadon is not only an exceptional footballer who is noticeable on the pitch but now and then also outside of the pitch,’ he told SportBild. ‘Sometimes it’s not easy for us.’

Thu Jun 11 , 2020
Chelsea are closing in on the signing of Timo Werner from RB Leipzig, but director Marina Granovskaia had initially been advocating a transfer move for Dortmund’s Jadon Sancho. The England international is expected to leave this summer and return to the Premier League after cementing his reputation as one of […] 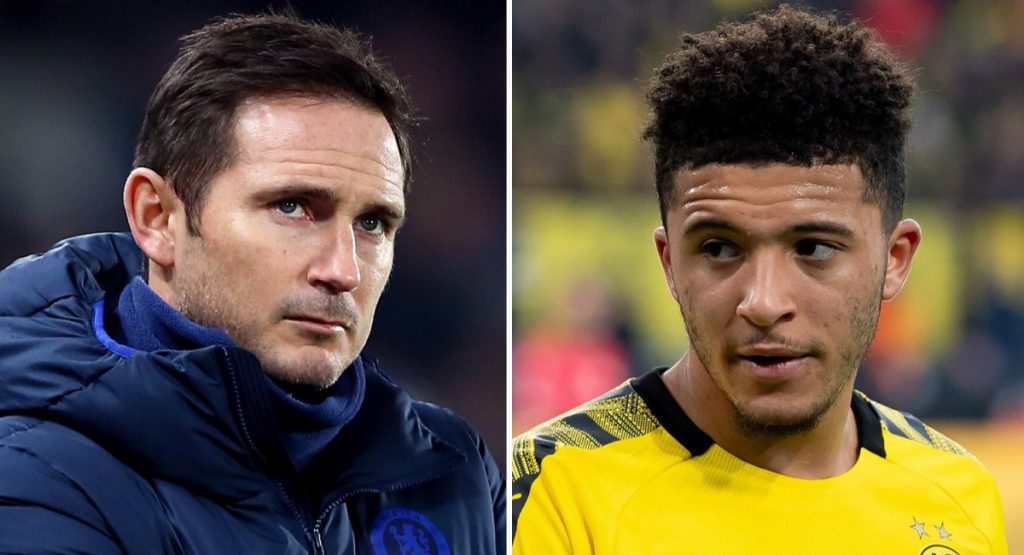