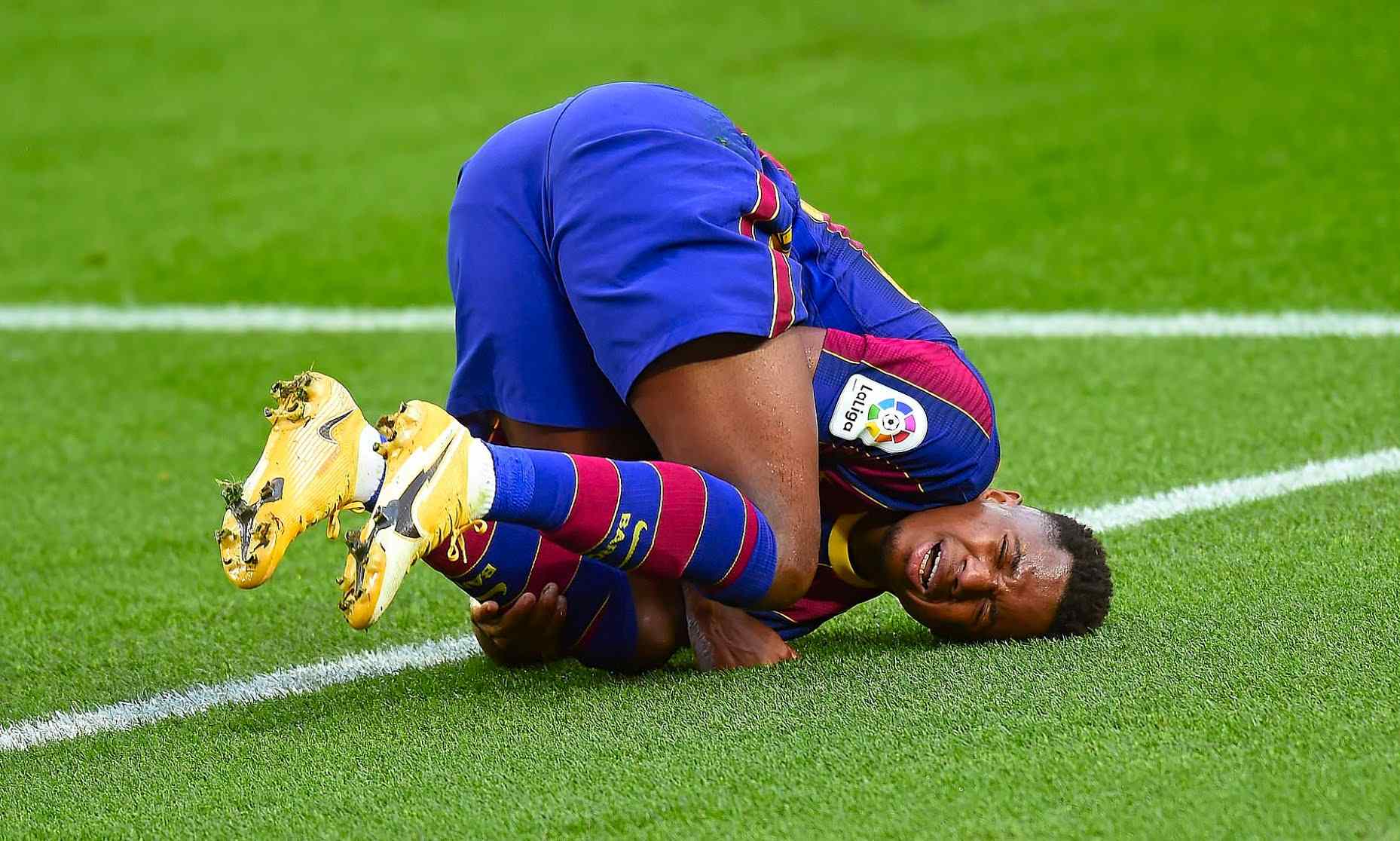 Barcelona have been dealt a huge blow as Ansu Fati will be out for four months after undergoing an operation to repair a meniscus tear in his knee, the club have confirmed.

The 18-year-old was forced off at half-time in the 5-2 victory against Real Betis and was treated by Dr. Ramon Cugat at a clinic in Barcelona on Monday.


Fati will now miss games against Switzerland, Netherlands and Germany after he was named in Luis Enrique’s squad last week. Marco Asensio has been called up in his place.

Barcelona will be without Fati until March, starting with their game aginst unbeaten Atletico Madrid after the international break on Nov. 21.

Fati had made a good start to the new campaign after establishing himself as a regular under new manager Ronald Koeman. He has scored five goals in 10 games in all competitions and has also provided two assists.


The loss of Ansu will be softened by the return of Philippe Coutinho to the team. The Brazil midfielder has missed Barca’s last four matches with a hamstring injury but could play against Atletico.

2 months ago
Frank Lampard reportedly told Mason Mount to ‘stop f***ing about’ in the first half of Chelsea’s 4-1 victory over Sheffield United. Chelsea went a goal down after David McGoldrick’s early opener, but the blues were in front by half time with goals from Tammy Abraham and Ben Chilwell. Thiago Silva […] 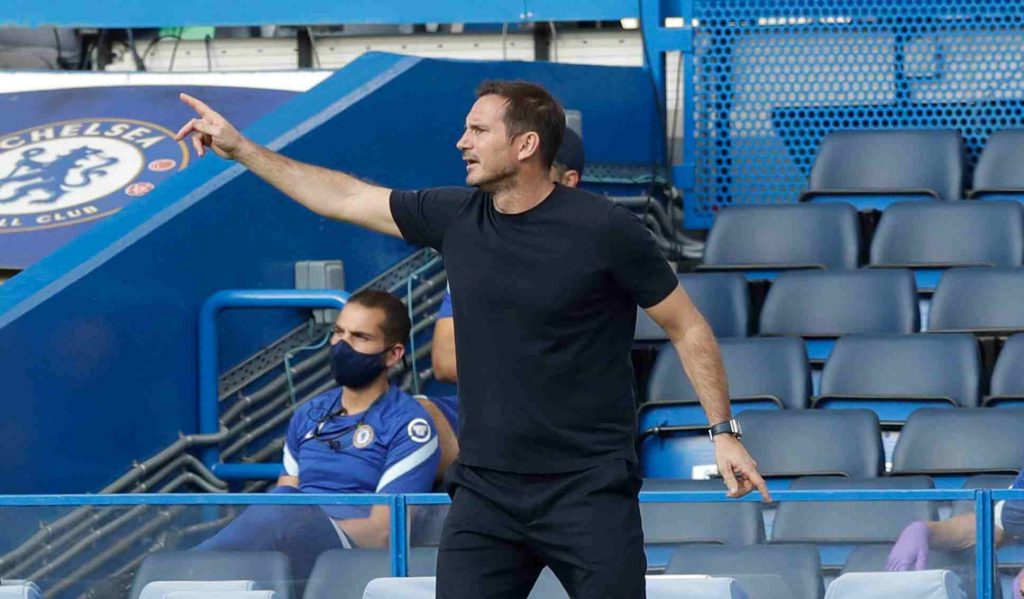