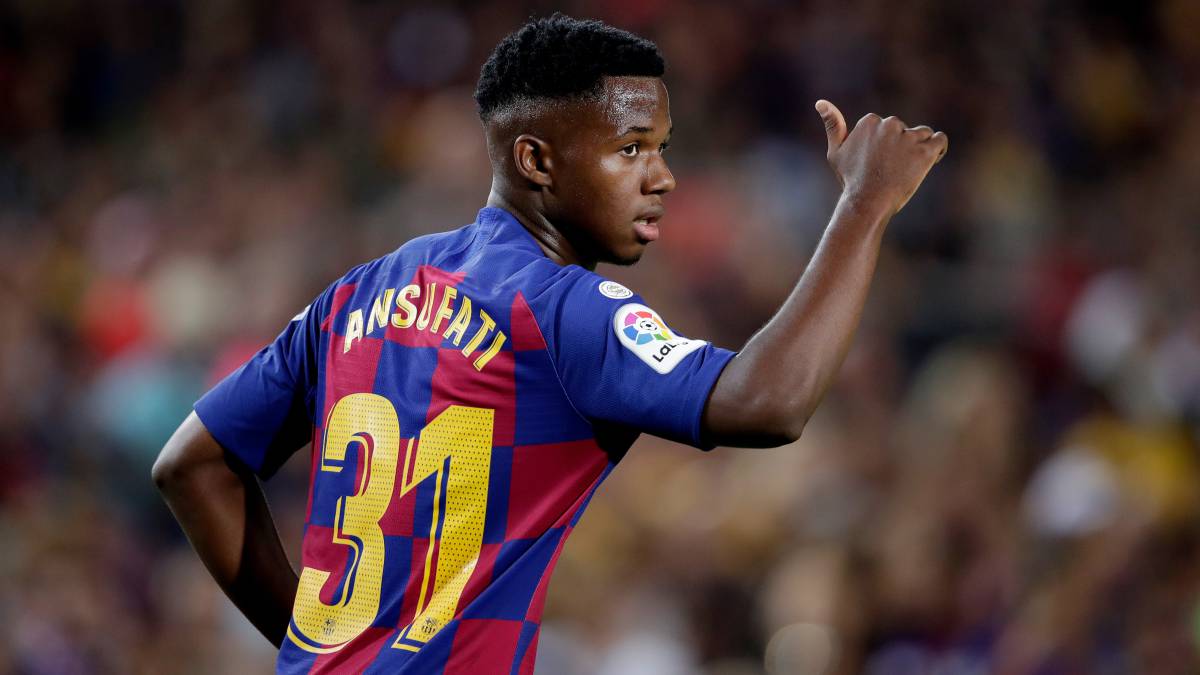 Manchester United were willing to offer a €100 million (£89m) bid to sign Barcelona star Ansu Fati, according to reports in Spain.

The 17-year-old came through Barcelona’s ‘La Masia’ academy and was the second-youngest player in history to make his senior debut for the Spanish giants earlier this campaign.


Fati has already played 24 games for Barcelona this season after being fast-tracked from the Under-18s to the first team by Valverde last summer.

According to Sport, Jorge Mendes contacted Barcelona last month to ask about Fati’s price but the club insisted that the winger was not for sale and would only leave if his €170m release clause was met.


And the report claims that Mendes countered Barca’s response with a €100m offer from United, who view Fati as a good alternative to Dortmund’s Jadon Sancho, one of their priority targets for the summer.

However, Barcelona president Josep Maria Bartomeu is adamant that Fati will not be sold as he sees the 17-year-old as an important part of the club’s future.

Speaking after Ansu Fati was promoted to Barca’s first team this campaign, Lionel Messi said: ‘I really like him and I try to help and support him.

‘He’s an amazing player and he’s got what it takes to succeed. ‘But if I look at it through my eyes, I’d like them to bring him on gradually, like they did with me when I started, taking things nice and easy and without putting pressure on him.’

Barcelona have made several other players available ahead of the upcoming summer window with Philippe Coutinho already offered to several Premier League teams, including Manchester United.

The La Liga leaders are also open to selling Ousmane Dembele, who has played just nine matches this campaign due to injury.

10 months ago
Ander Herrera has opened up about the behind the scenes confusion that led to his Manchester United departure, saying he “deserved more attention” from the club. Herrera signed for United from Athletic Club for €36 million back in 2014, and went on to play in 189 games for the 13-time Premier League winners. The […] 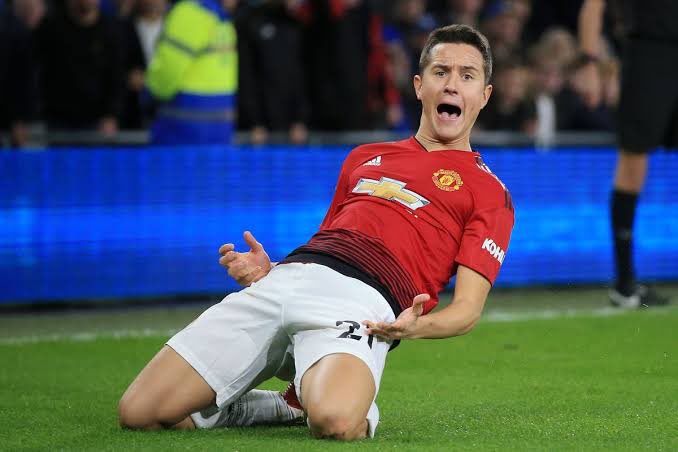