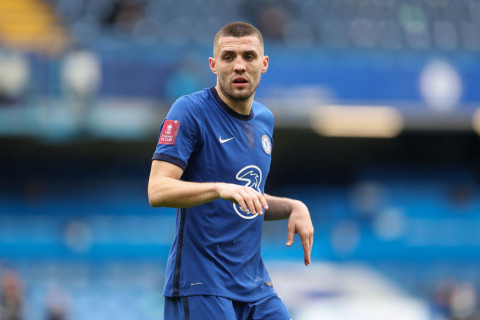 Chelsea midfielder Mateo Kovacic is set for a spell on the sidelines after missing his side’s Champions League defeat Porto with a ‘very sad’ injury.

The Croatian star was in training with his Chelsea team-mates on Monday evening but he pulled up during the session.


Tuchel already had huge doubts over N’Golo Kante’s fitness and did not want to risk the Frenchman against the Portuguese side.

However, the former Leicester City midfielder was selected to start as Tuchel confirmed Kovacic sustained an injury in training, making him a doubt for this weekend’s FA Cup semi-final against Manchester City.

‘We had a light injury unfortunately in training yesterday which was very sad so Kova is out,’ said Tuchel. ‘The same with Andreas Christensen. We did not manage to make him fully fit after his muscle issues from the first leg.

‘These are our two concerns, but we have Thiago back in the squad. There are not too many changes because we are on a good run and the team feels confident.’


Speaking after the game, Tuchel confirmed Kovacic will miss this weekend’s clash against Man City.

‘Kovacic got a muscle injury out of almost nothing,’ said Tuchel. ‘We played a training game in little boxes, his hamstring. He is unsure for the game against City as well. He is a big loss.’


‘We took the risk with N’Golo, maybe not a risk but the situation. We put him on the field and hoped he had the energy for 90 minutes. N’Golo is incredible, he is like one and a half or two players, everyone loves him. He wins so many balls, gives everybody confident.

‘We were not sure if N’Golo would have started today but now it is time to recover good.’

He added: ‘It was pretty clear we had to go with NG, it was just a question shall we push him to 90 minutes from the start. NG did fantastic job as always. We did this for Kova today as we were very sad for him.’

4 weeks ago
Porto manager Sergio Conceicao claims to have been insulted by Thomas Tuchel during the Champions League quarter-final tie on Tuesday, following heated scenes after the full-time whistle. The Portuguese giants beat Chelsea 1-0 on Tuesday but it was not enough to take them to the next stage of the competition, […] 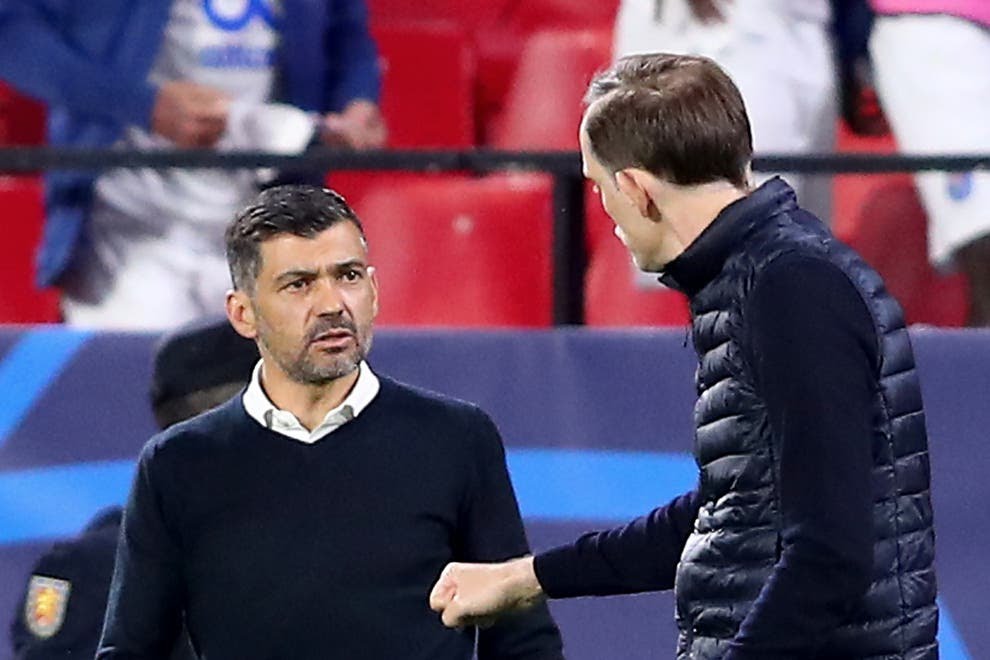