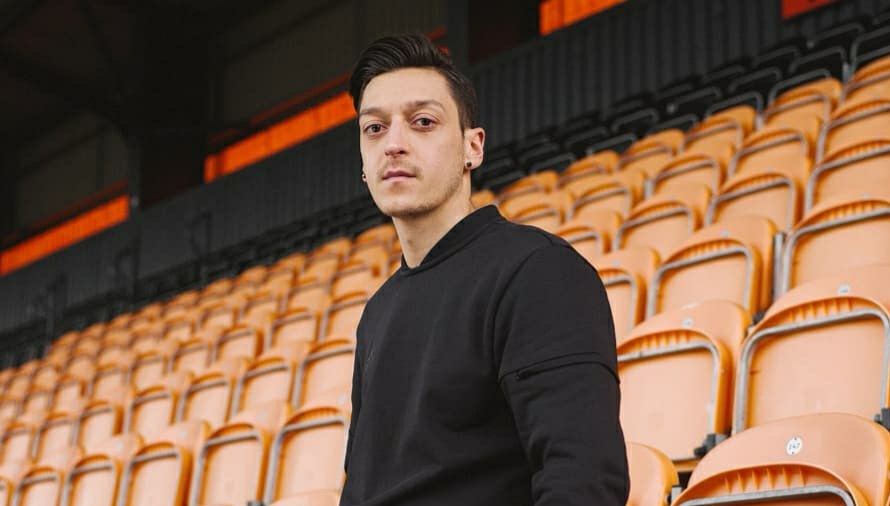 Arsenal midfielder Mesut Ozil has been dropped by Adidas after they made the decision to end their seven-year, £17.5million association with the German player.

The sportswear giant have chosen not to renew his sponsorship deal, a partnership which expires this month having began in 2013 and was reportedly worth around £2.5m per year.


The playmaker previously had a tie-up with Nike and was a big capture for Adidas, joining players like Lionel Messi, Paul Pogba and Gareth Bale in their stable.

They are Germany national team’s long-standing kit makers and also have their HQ in the nation, making Mesut Ozil a perfect addition at the time.


According to reports, the decision not to extend the partnership is not connected to any controversies Ozil has been involved in, such as his retirement from Germany or being seen with Turkish president Recep Tayyip Erdogan, an incident which sparked a major outrage in 2018.

Ozil’s deal was up for renewal deal at the time when his profile and status has declined leaving Adidas unwilling to commit to another big contract on similar terms with the player.

His decision to retire from international football after the 2018 World Cup, has reduced his appeal while Adidas are also focussing on young stars of the future with Chelsea’s Callum Hudson-Odoi one of the young players they have invested in.

Adidas tied the England winger down on a bumper deal this campaign that is worth over £10m and runs till 2025 to fend off any interest from Nike, Puma and New Balance.

Mesut Ozil, who also saw a big partnership with Mercedes expire in 2018, now faces heading into the month of July without an official boot supplier.

However, He has continued to train in Adidas boots since Arsenal’s players returned ahead of the Premier League’s restart.

Ozil, who is the gunners’ top earner on £350,000 per week, signed for the German sportswear back in 2013 when he was still at Real Madrid.

Ozil’s seven-year contract was worth around £22m and saw him make a high-profile move from Nike to their biggest rivals Adidas.

Speaking about signing with Adidas at that time, Ozil’s father Mustafa said: ‘Adidas is No 1 in football and a brand with great appeal. That fits.’

Wed Jun 3 , 2020
Barcelona players have turned down a second pay cut with the club in serious financial trouble ahead of La Liga’s restart, according to recent reports. Lionel Messi and his team-mates have knocked back the Barca’s attempts to reduce their wage bill further after the squad had accepted an initial reduction. According […] 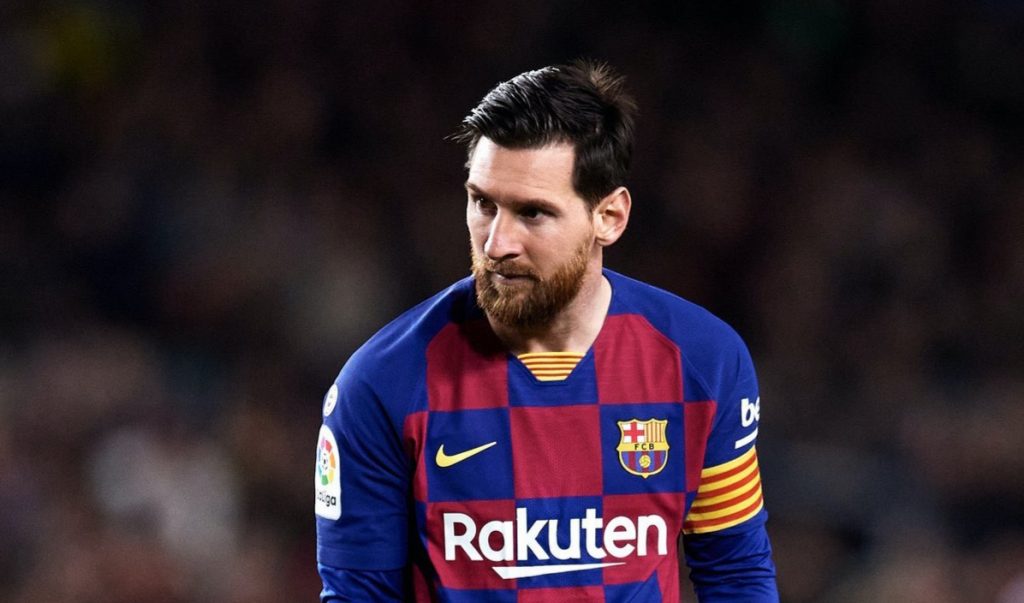