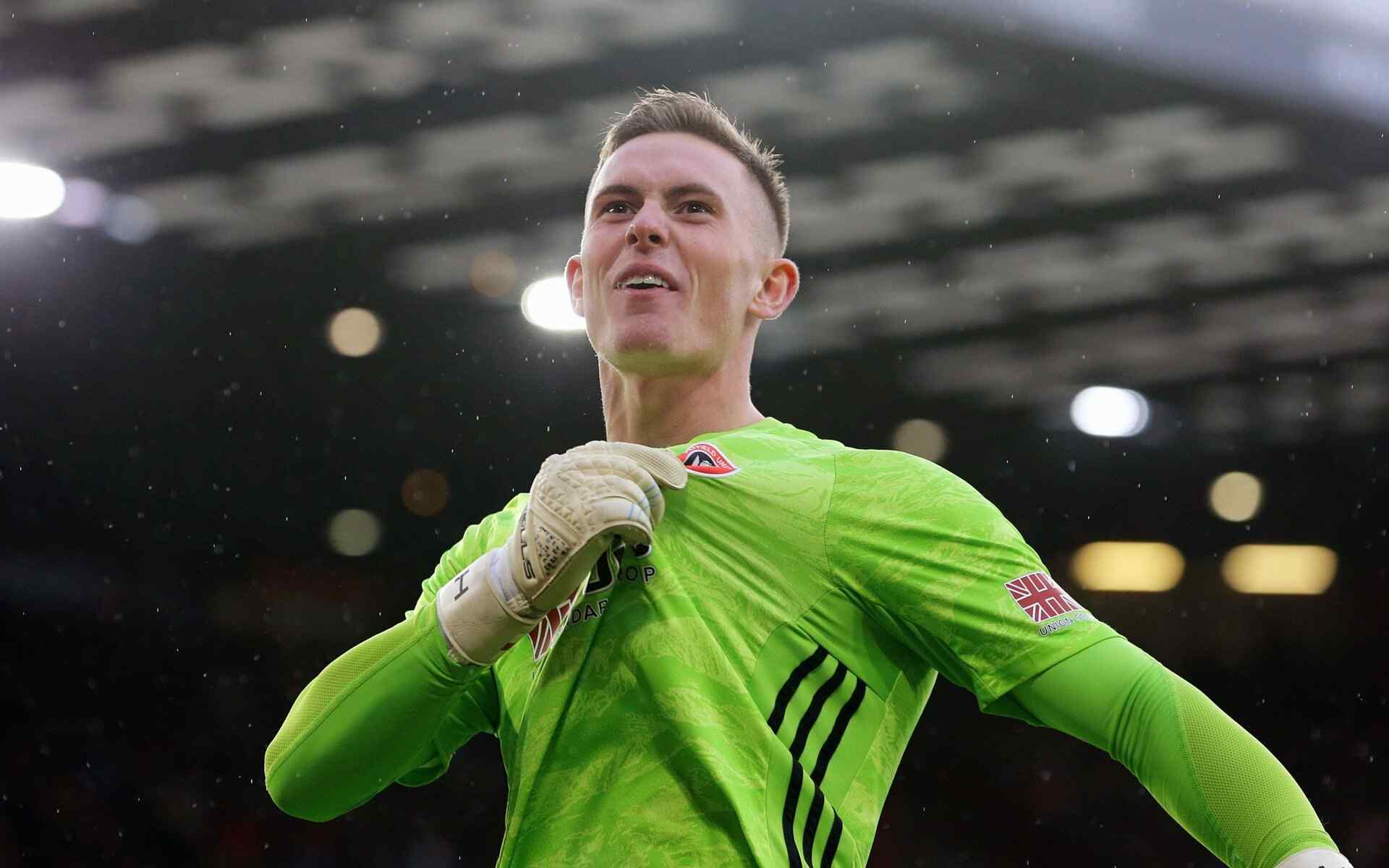 Sheffield United boss Chris Wilder has confirmed that Dean Henderson is close to finalising an extension to his loan deal to keep him at the club until the end of the 2019/20 campaign.

The Red devils goalkeeper has spent the last two years on loan with Sheffield, earning plenty of plaudits along the way at the club.


Henderson’s current loan deal expires on June 30 but Wilder has confirmed he held discussions with Solskjaer over the weekend and United have agreed to let Henderson stay with the blades.

“Yeah, there has been (contact with Solskjaer). There always is,” Wilder said. “I spoke to Ole yesterday morning. He was up and about at the training ground.


“I thanked him for his co-operation with Dean and we are in the process in the next couple of days of finalising Dean staying with us until the end of the season.

“I have got to say Ole was brilliant as he always is and was very pro Dean staying and delighted with what Dean’s done for us and what we’ve done for him as well.

“It can’t be understated the opportunity we’ve given him to play Premier League football and we’ve been delighted with him.”

On the possibility of Henderson returning for a third loan spell next campaign, Wilder said: “We had initial early conversations, of course we would.

“We would be open to Dean coming back but got huge respect for Man United and he’s Man United player, so they’ll make that decision with what is best for themselves in conjunction with Dean.

Arteta responds to Aubameyang after challenging Arsenal over contract talks

4 months ago
Arsenal manager Mikel Arteta says he has a ‘very clear plan’ for the club and that Pierre-Emerick Aubameyang should already be aware that they are moving in the ‘right direction’. The 30-year-old forward has only 12 months to run on his current deal with the gunners and talks over an […] 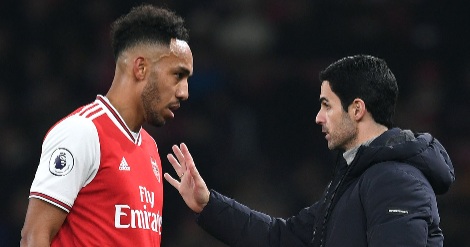