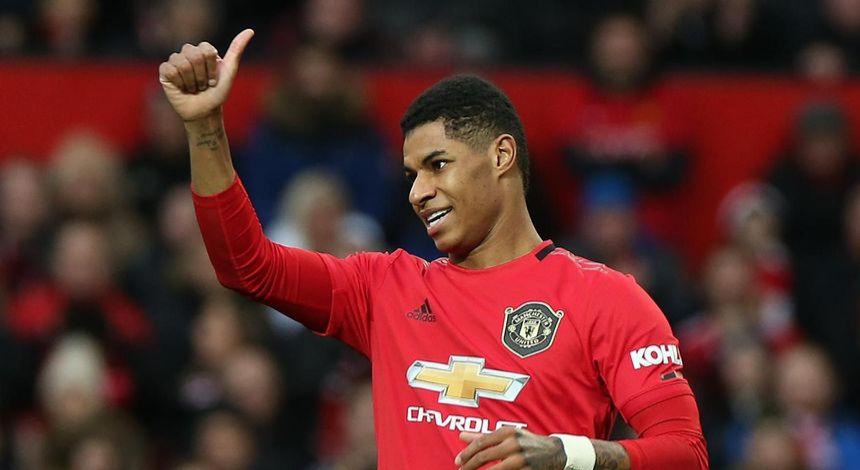 Manchester United forward Marcus Rashford has been widely praised for his charity work during the coronavirus pandemic and has also sent a message to MPs.

The forward has written a letter to MPs, pleading with the government to extend its free school meal scheme after announcing it will not extend the meals voucher system for families of low income over the summer.


Marcus Rashford tweeted out the following message, asking his followers to tag their local members for Parliament, in order to change the minds of Boris Johnson’s cabinet.

The United striker said: “As many of you know, as lockdown hit and schools were temporarily closed, I partnered with food  distribution charity FareShare  to help cover some of the free school meal deficit.


“Whilst the campaign is currently distributing three million meals a week to those most vulnerable across the UK, I recognise it’s just not enough.

“This is not about politics; this is about humanity. Looking at ourselves in the mirror and feeling like we did everything we could to protect those who can’t, for whatever reason or circumstance, protect themselves. Political affiliations aside, can we not all agree that no child should be going to bed hungry?

“We rely on parents, many of whom have seen their jobs evaporate due to Covid-19, to play substitute teacher during lockdown, hoping that their children are going to be focused enough to learn, with only a small percentage of their nutritional needs met during this period.

“I am asking you to listen to their parents’ stories as I have received thousands of insights from people struggling.

“I have listened when fathers have told me they are struggling with depression, unable to sleep, worried sick about how they are going to support their families having lost their jobs unexpectedly, headteachers who are personally covering the cost of food packages for their vulnerable families after the school debit card has been maxed out; mothers who can’t cover the cost of increased electricity and food bills during the lockdown, and parents who are sacrificing their own meals for their children. In 2020, it shouldn’t be a case of one or the other.”

He added: “As a family, we relied on breakfast clubs, free school meals, and the kind actions of neighbours and coaches. Food banks and soup kitchens were not alien to us; I recall very clearly our visits to Northern Moor to collect our Christmas dinners every year.

“It’s only now that I really understand the enormous sacrifice my mum made in sending me away to live in digs aged 11, a decision no mother would ever make lightly.”

He finished by saying: “The government has taken a “whatever it takes” approach to the economy – I’m asking you today to extend that same thinking to protecting all vulnerable children across England. I encourage you to hear their pleas and find your humanity.

“Please reconsider your decision to cancel the food voucher scheme over the summer holiday period and guarantee the extension.

“This is England in 2020, and this is an issue that needs urgent assistance. Please, while the eyes of the nation are on you, make the u-turn and make protecting the lives of some of our most vulnerable a top priority.”

5 months ago
Sheffield United boss Chris Wilder has confirmed that Dean Henderson is close to finalising an extension to his loan deal to keep him at the club until the end of the 2019/20 campaign. The Red devils goalkeeper has spent the last two years on loan with Sheffield, earning plenty of plaudits along the way […] 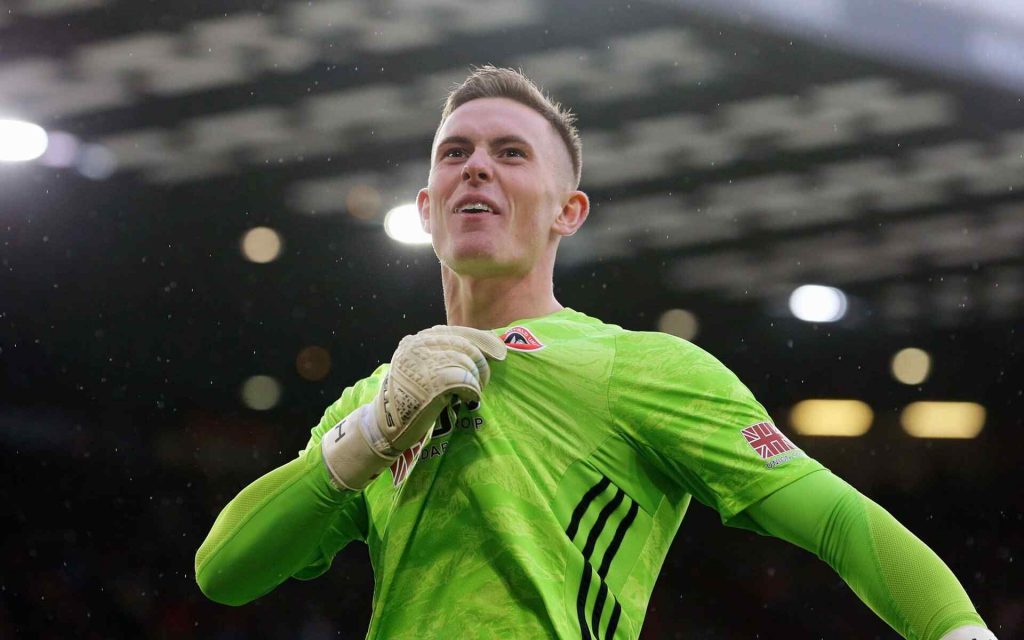