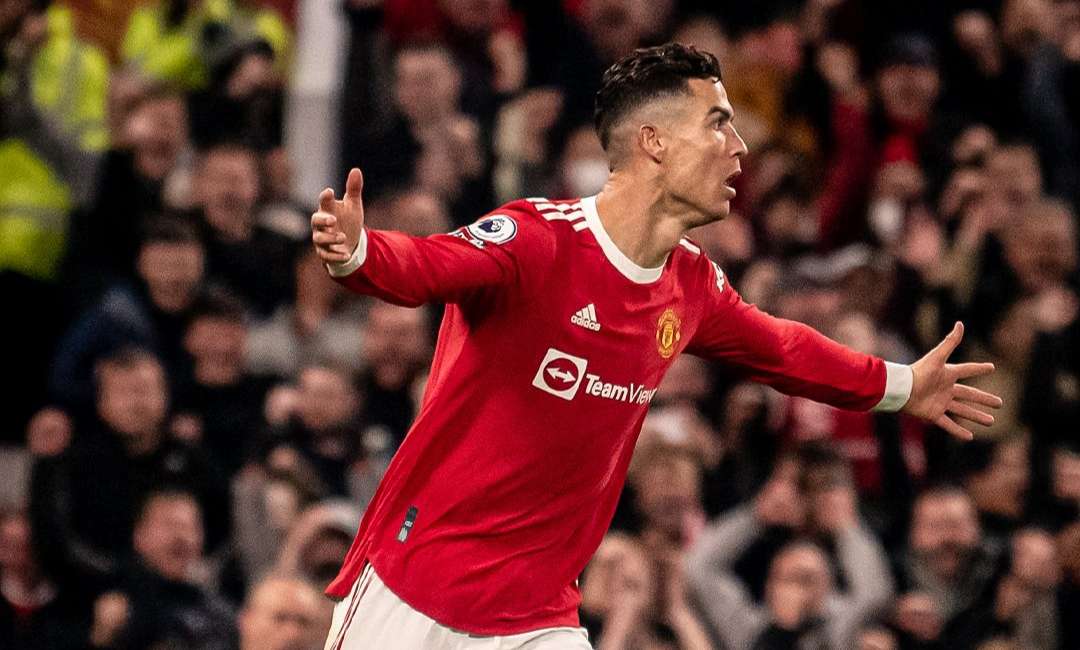 Cristiano Ronaldo was seen confronting referee Chris Kavanagh after having a goal disallowed in the first half of Manchester United’s Premier League game with Brentford.

The Portuguese star was frustrated when he was adjudged to have been offside when he converted towards the end of the opening period of the clash.

It would have been Ronaldo’s 18th goal of the Premier League campaign. But, a VAR review deemed him to have been ahead of play when he struck a left-footed effort goalwards.

Sky Sports footage showed Ronaldo talking at Kavanagh but not receiving an answer. He could also have been questioning the decision not to give him a penalty before his disallowed goal.

He entered the penalty area and went down under a challenge. Kavanagh waved away the protests from Ronaldo and his United teammates.


Those decisions appeared to fire up Ronaldo. He enjoyed a much better second half against the club.

Kavanagh finally pointed to the spot after Ronaldo was fouled by Rico Henry. He proved too strong for the defender as he won back the ball, before Henry made a challenge in retaliation.

An 18th goal of the season followed, with Ronaldo thrashing his penalty into the left-hand corner of Raya’s goal. United then scored a third through Raphael Varane, who turned home his first goal in a United shirt.

There has been talk that Ronaldo could leave in the summer after just one year back at Old Trafford. It has been reported that Erik ten Hag might not see him as being able to fit into his system.

9 months ago
Ralf Rangnick says Cristiano Ronaldo doesn’t want to play as a central striker and Manchester United will need to sign more forwards to support him next campaign. The Portuguese attacker scored his 24th goal of the season in United’s 3-0 victory over Brentford on Monday and at 37 years of […] 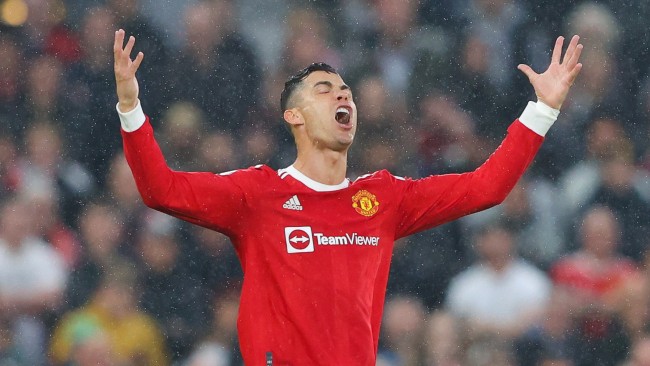