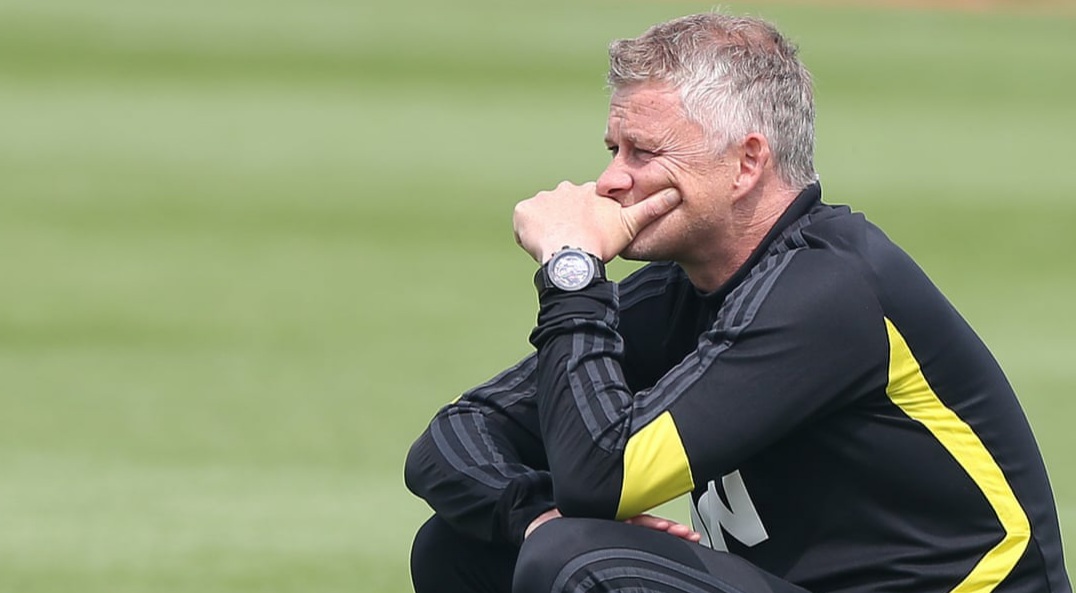 Paul Pogba’s deflected goal in the second half was enough to secure a 1-0 win for the Red devils, who are now top of the Premier League table ahead of Liverpool.


But the club were unfortunate to not be ahead just before half time as Maguire saw his header ruled out for a foul. The United skipper rose above Erik Pieters but referee Kevin Friend called play back for a foul.

Subsequent television replays show that the decision was harsh on the United defender, who has scored just one goal in the Premier League this campaign.

And according to multiple reporters who sat near United’s dugout at Turf Moor, Solskjaer could be heard loudly calling the decision as ‘a load of f***ing nonsense’ after Maguire’s goal was cancelled.

Speaking after the game, Solskjaer described Harry Maguire’s effort as ‘perfectly good’ and says the referee had made a ‘mistake’.


‘Patience and having more composure was the key. We weren’t great in the first half hour and then the VAR sparked us into life,’ the United head coach told BBC Sport.

‘We were too hot headed at times, Harry Maguire’s goal was perfectly good and I understand the lads being angry but I had to calm them down at half-time.


‘I’ve not seen the fouls but it must be right, the referee went over to look at it. The disallowed goal – that’s a mistake, we have to be honest.’

5 months ago
Former Barcelona President, Joan Laporta has revealed that the La Liga giants was offered the opportunity to sign Cristiano Ronaldo for only €17million, before he joined Manchester United. Joan Laporta has explained that the Spanish side turned down the offer, as they were already bringing Ronaldinho. Ronaldo blossomed into a […] 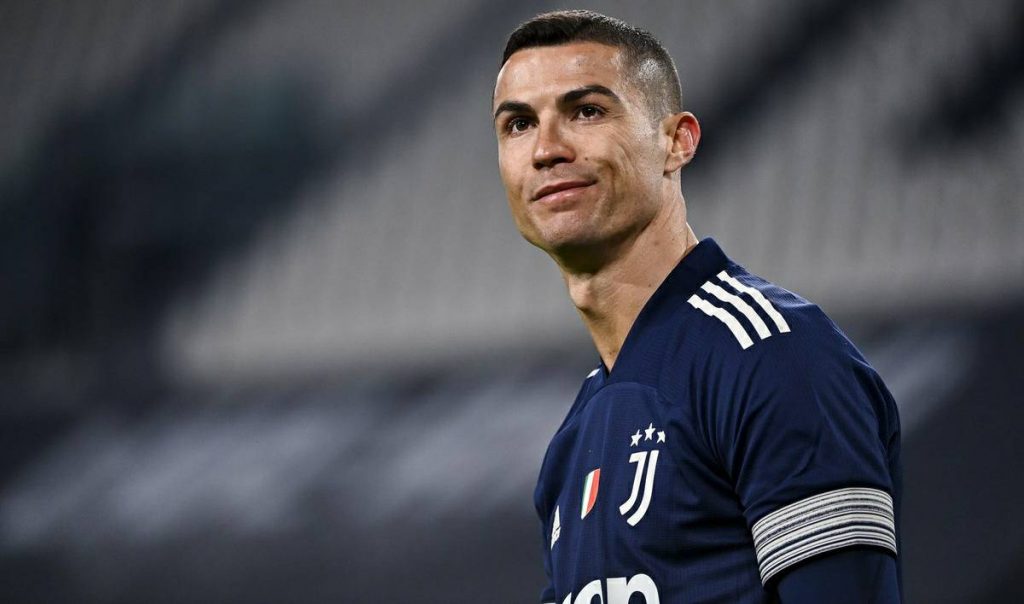