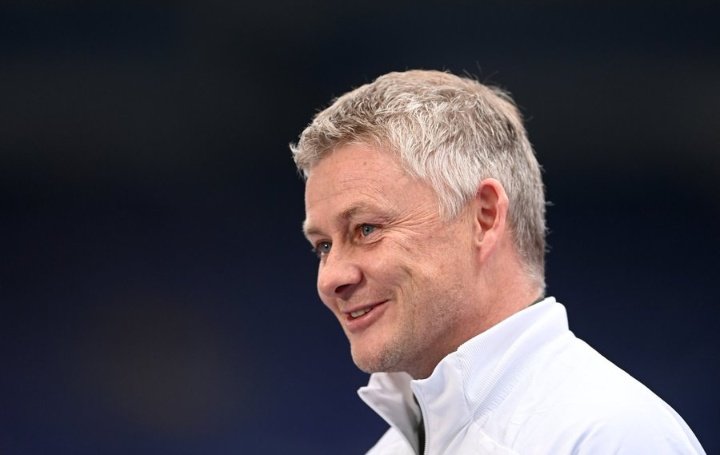 Manchester United manager Ole Gunnar Solskjaer has slammed Son Heung-min for his role in Edinson Cavani’s disallowed goal during their 3-1 victory over Tottenham.

The Red devils believed they had opened the scoring through Cavani but the goal was cancelled after Scott McTominay was penalised for putting his hand in Son’s face.


Son then put Spurs ahead before the break but an impressive second-half performance from United saw Fred equalise before goals from Cavani and Greenwood secured the victory for Solskjaer’s side.

But the Manchester United manager was furious with the reaction of Son and Tottenham players for the disallowed goal.

‘If that’s a clear and obvious error, it’s an obvious error he had to look at it. It was a perfectly good goal. ‘But then again we shouldn’t be conned.


‘But I have to say, if my son stays down like this for three minutes and he gets his 10 mates around him if gets that in his face and he gets 10 of his mates to help him up, yeah, he won’t get any food.

‘I’m saying the same now as I did the first time we played them. ‘We weren’t conned, the referee was.’

2 months ago
Ole Gunnar Solskjaer has admitted he has a ‘gripe’ with Paul Pogba after the midfielder missed an excellent chance in their 3-1 victory over Tottenham on Sunday. Tottenham forward Son Heung-min fired the home team ahead a few minutes to half-time after Edinson Cavani’s goal was disallowed for a foul. […] 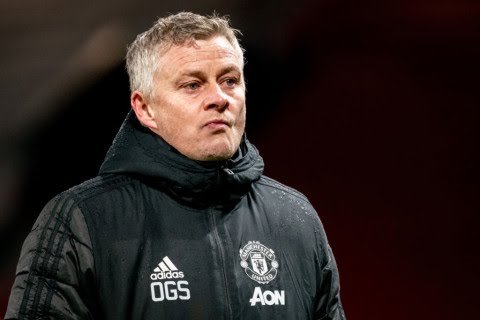