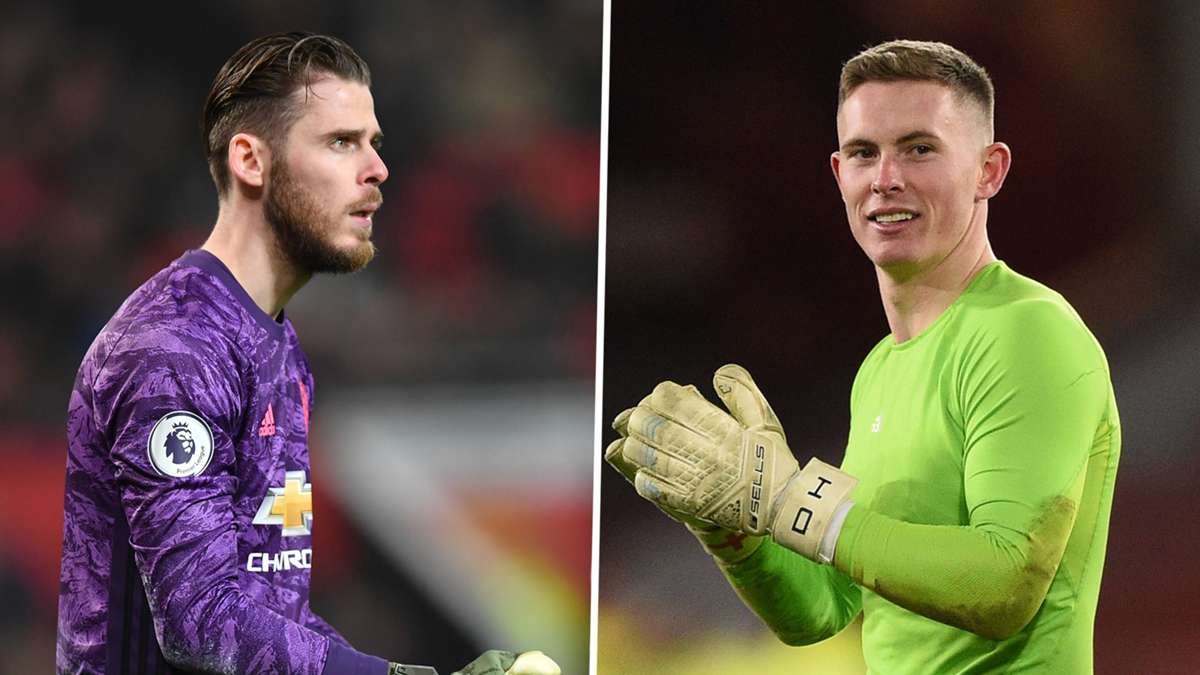 Dean Henderson has fired a warnimg to Manchester United number one goalkeeper David de Gea, saying he does not want to sit on the bench next campaign.

After his good displays while on loan at Sheffield United, Henderson has returned to United after signing a new five-year deal at the club.


With De Gea’s form having dropped in recent years, the Spain international appears in serious danger of losing the number one spot to the 23-year-old.

“The aim is for me to play football next season and I don’t want to be not playing after last season. Coming off a good season with momentum, it wouldn’t be clever for me to sit around and not play football. I don’t think that would help any parties at all,” the England international said.

“David de Gea has obviously been a great goalkeeper first and foremost for many years and he’s been phenomenal.

“That’s something I aspire to be, to have a career like him at the club so I’ll be going back in first day of the pre-season working my socks off to get in that starting line-up.”


As he pushes for a starting role with both the Red devils and England, Henderson says that there is so much for him to learn from training.

“You can get many things from training, and obviously learn off someone like David and the other goalkeepers and goalkeeper coaches, but I don’t think there’s any substitute for game time.


“I went out from Man Utd five years ago. I started at Stockport, Grimsby, Shrewsbury and then Sheffield, which shows how much I’ve learned out on my own.

“I’ve picked up experiences that happen in games because they’re situations you don’t really get in training. I’m under no illusions that I’m not going to improve just sat on the bench. I need that game time.”

5 months ago
Arsenal are finally set to complete the re-signing of Real Madrid star Dani Ceballos on another season-long loan deal today, according to reports. The 24-year-old midfielder spent the 2019/20 season at Arsenal on loan from Real Madrid, helping fire the gunners to their FA Cup triumph. It was a slow […] 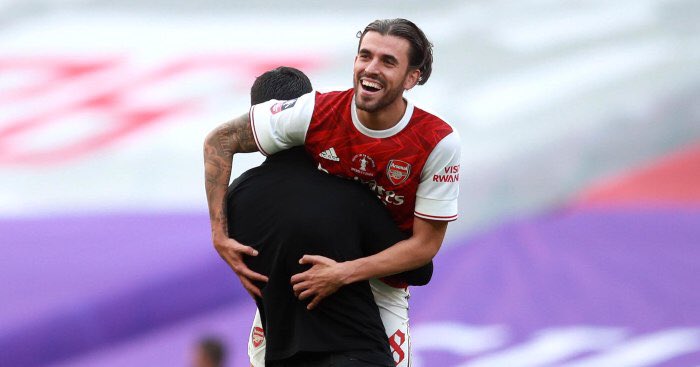