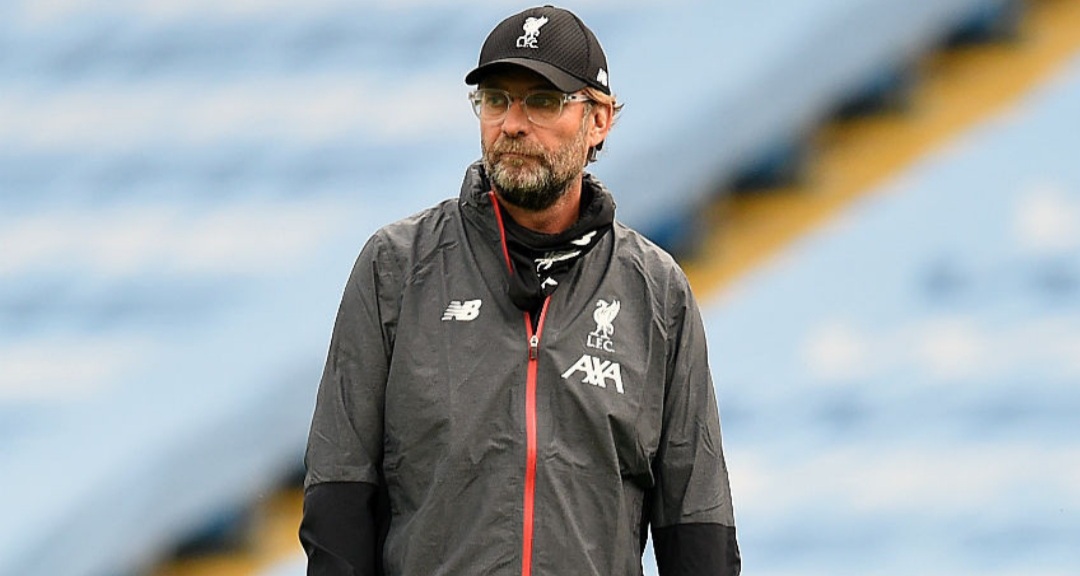 Jurgen Klopp snapped at a reporter in an interview after the new Premier League champions Liverpool were destroyed by Guardiola’s Manchester City.

The Reds, who were crowned the 2019-20 champions just last week, were totally outplayed by Man City on Thursday, losing 4-0 at the Etihad.


Kevin de Bruyne scored the first goal of the game in the first half from the penalty spot and former Liverpool winger Raheem Sterling added City’s second shortly after.

Phil Foden continued his good form with another goal before half-time, and City scored a fourth in the second half when Oxlade-Chamberlain inadvertently slid the ball into his own net.

Klopp seemed frustrated with the line of questioning in his interview with Sky Sports after the 4-0 defeat and said: ‘If you want to lead this story in the direction we were not focused, then do it.

‘That’s the second time now [that you have asked that]. I liked my teams attitude, I said that. I thought that was clear and you ask again.


‘Isn’t it nice another team can be champions when Man City can play so well. City are incredible. I saw their season, they didn’t play a bad game.’

Klopp added: ‘Is the game important to us? I saw a brilliant attitude. They were quicker than us in mind. We lacked fluidity. Against Man City you have massive problems.


‘We had moments. We had chances, we didn’t use them. The result we have to take.’

Meanwhile, Guardiola praised his Manchester City team after the impressive win that saw them reduce the gap between them to 20 points.

‘My team I like every single game. We tried to play football, take risks. The best team I have ever faced in my life at high pressing.’

4 months ago
Liverpool are reportedly close to the signing of Bayern Munich midfielder Thiago Alcantara. The 29-year-old, who has just ended his seventh campaign with Bayern Munich, will be out of contract with the German side next summer. According to Sport, an agreement between Thiago and the Reds is already in place […] 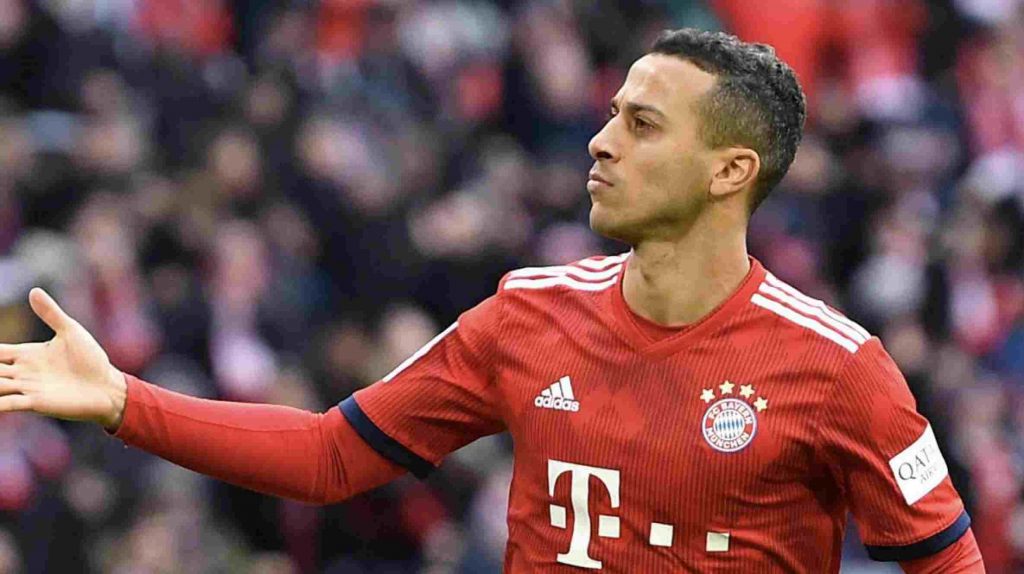