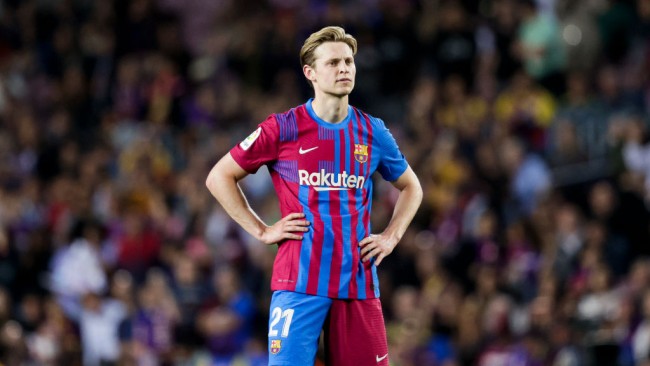 Manchester United have suffered another blow in their attempts to prise Frenkie de Jong away from Barcelona this summer transfer window.

Erik ten Hag has made the Netherlands midfielder his top transfer target this summer and is keen to rebuild United’s midfield with de Jong playing a key role in that process.


The former Ajax player is said to be open to reuniting with his former manager in Manchester. The Red Devils have so far refused to meet Barcelona’s asking price – said to be worth around £51m.

Reports in Spain have suggested Barca are looking for a deal worth £80m with the club under pressure after years of financial mismanagement. De Jong, who joined the club for £75m in 2019, has been identified as the prized asset Xavi is willing to part with.


Xavi has previously conceded the club’s financial situation would dictate their summer business with cash raised through de Jong’s sale to be used to fund incoming deals – with Lewandowski top of the manager’s list.

But, over the last 24 hours the club has received a huge boost in improving that situation after the board approved two measures that will provide them with a huge cash injection.

Barcelona’s members have now voted in favour of the sale of future merchandising and television rights.

The successful vote gives president Joan Laporta and his directors the green light to sell 49.9% of Barca Licensing and Merchandising (BLM) subsidiary and 25% of its La Liga television rights revenues over the coming years. Both were passed by huge majorities — 88% for BLM and 84% for TV revenues.


Reports claim the moves could bring in close to £600m which will be used to offset the La Liga club’s debt – which stands at over £1bn – and improve the playing squad this summer.

Barca are still under pressure and have financial deadlines to hit in the next couple of coming weeks with their financial year ending on 30 July. But there is now less urgency to raise big sums before that deadline.

Speaking after an excellent performance in his nation’s dramatic victory over Wales on Tuesday in Rotterdam, De Jong said of United’s approach: ‘You’re always flattered when teams show interest in you as a player.

‘But, as you say, I am at the biggest club in the world at the moment and I feel fine there, so no news.’

8 months ago
Liverpool have finally accepted a third offer from Bayern Munich for Sadio Mane, with sporting director Hasan Salihamidzic confirming the player is on his way to the club. Mane, who has spent six years at Anfield, indicated after Liverpool’s UEFA Champions League defeat to Real Madrid that he wanted to […] 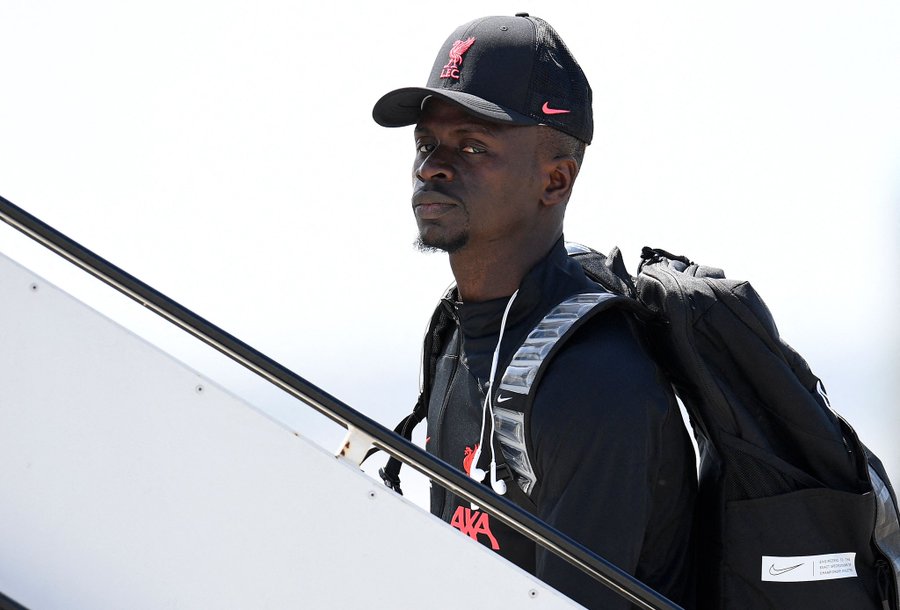