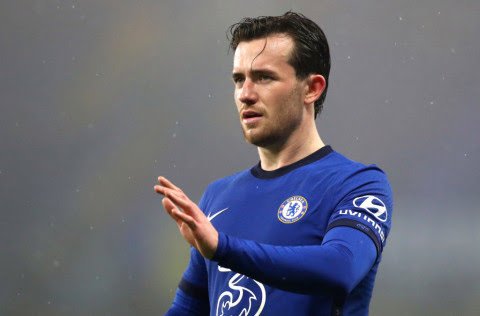 Thomas Tuchel has assured Ben Chilwell that he remains in his plans at Chelsea, despite Marcos Alonso usurping him as first-choice at left-back under the new manager.

Chilwell joined Chelsea from Leicester City over the summer and became a key player under Frank Lampard, but has seen his role limited under Tuchel.


Alonso has been restored to the first team under the German coach, when he had struggled for minutes under Lampard and the defender has impressed since his return to the team.

Given the form of Luke Shaw, Chilwell will be sweating on his place in the England national team at the Euros next summer.

Tuchel says he can understand the player’s anxiety, but says he remains in his plans and will get opportunities to impress.

‘If he is [concerned], I can absolutely understand, because he got some difficult and very tight decisions go against him,’ Tuchel said.


‘We took the choice for Marcos in a game where we played with five [defenders] because he was more familiar with the position, he played under Antonio Conte and we opted for him for his strengths in the air, to defend and attack set pieces.

‘Marcos did a very good match and scored the decisive goal and from there it was hard to come back. I had a talk with him before the Tottenham match and told him “You have to trust me now, I see the potential, I see your talent”.


‘It’s possible that [Chilwell] thinks a lot about this situation, hopefully not too much because he can have trust in himself first of all, and he can trust us as staff that we will keep on pushing and we will find possibilities to reward him.

‘He showed a good performance in Sheffield which was very important for him and for the team, but sometimes it takes a little bit of time and there are hard decisions at the moment in clubs like Chelsea with a squad of 23 players.

‘It’s my job to not lose these players, and to help them not to lose their trust, and if he keeps on going he’s a fantastic guy and he has a lot of potential and we will find possibilities for him to be on the pitch.

‘At the same time, we wanted to have a start where we are fair to everybody and we don’t judge nobody by the amount of money that the club has spent, but to give everybody the feeling that this is a fresh start.

‘If Marcos is in the moment the guy who took a bit the advantage of this situation, yes, but this is not the end for Chilly’s development, for sure.’

Sun Feb 14 , 2021
Manchester United manager Ole Gunnar Solskjaer clashed furiously with Bruno Fernandes on the pitch when he argued about his movement in their draw against West Brom. The Portuguese midfielder scored his 14th goal of the campaign with a volley to avoid embarrassment in a 1-1 draw against West Brom. Having conceded after only 83 seconds, United pushed […] 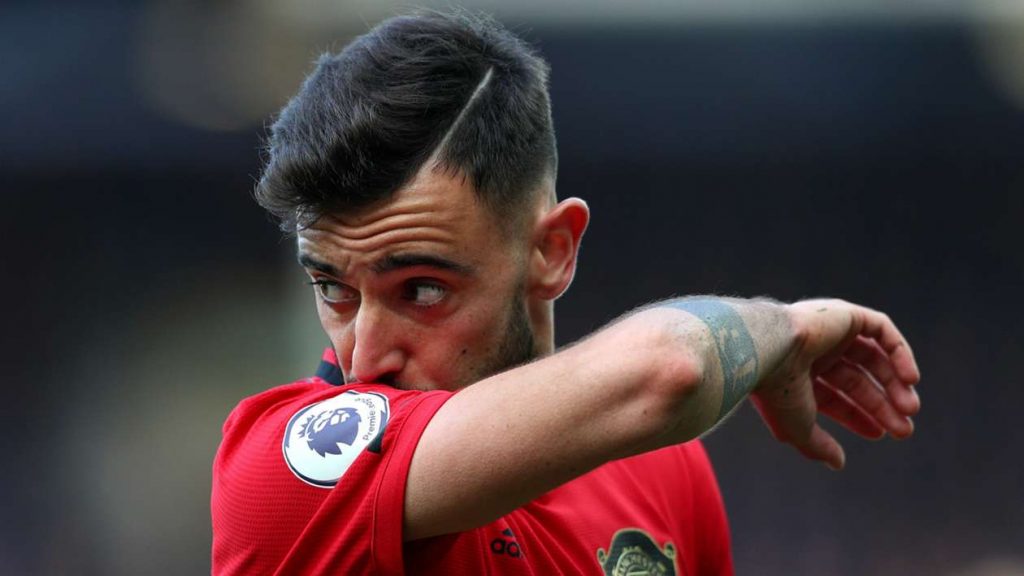